After ‘Queendom’s Success Can 'Road to Kingdom' Live Up To Expectations? 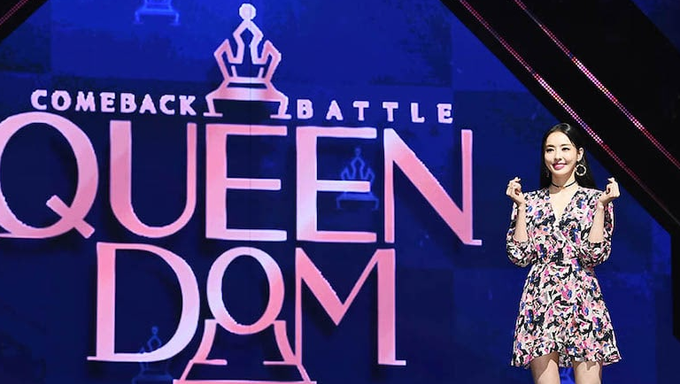 After receiving positive reception with 'Queendom', Mnet's plan to produce a male version of the survival program, 'Road to Kingdom', is reportedly set for filming this month.

At the moment, whether 'Road to Kingdom' can live up to the same amount of success and popularity as 'Queendom' is one of the most discussed topic among K-Pop fans.

Fans looking forward to the upcoming survival program are probably wondering which boy groups would be appearing on the show.

Various reports have stated that groups such as The Boyz, VERIVERY, Golden Child, TOO, and several other groups are currently in talks with Mnet. 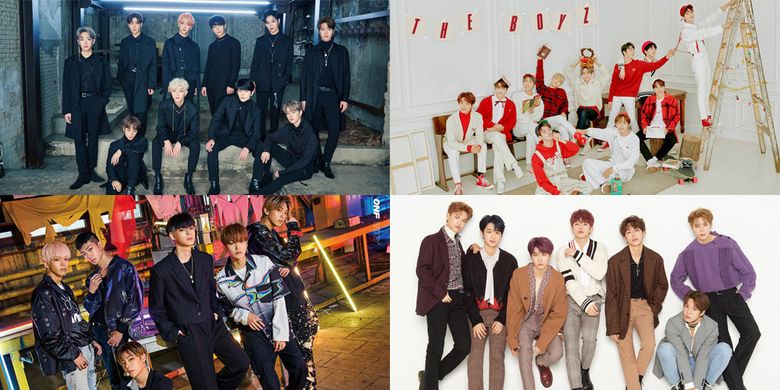 The winning group of 'Road to Kingdom' will go on to appear on a follow-up show, titled fittingly as 'Kingdom'.

Below are what K-Pop fans have been saying about the upcoming program.

'Kingdom' and 'Road to Kingdom'

Kingdom is for well-known male groups
'Road to Kingdom' is for male groups who haven't gotten their first music show win yethttps://t.co/aAXQTuB4ch pic.twitter.com/V0qk1B4iMU

y'all always experiment the success of a show using women then pay them dust after ? pic.twitter.com/bMHIjjsSJC

I predict that everyone is going to fall in love with Choi Bomin pic.twitter.com/5ZI9QWVkUm