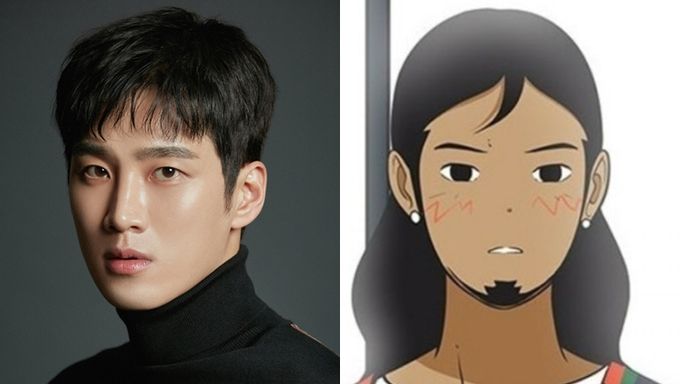 One of the awaited dramas of this year is "Yumi's Cells" not only the drama is based on a popular webtoon but also top Hallyu actress Kim GoEun is confirmed for the lead role.

"Yumi's Cells" tells the relatable story of YuMi an ordinary office worker in her 30s from the perspective of the cells of her head. Kim GoEun is acting as YuMi. 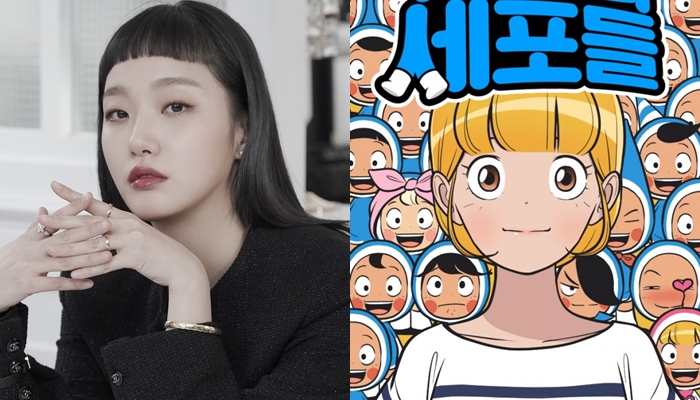 On Mar. 10, Ahn BoHyun was reported to be in talks for the role of Goo Woong one of the male characters of the drama. Goo Woong is a man who has no emotion in everything however he is a romanticist. He has a love line with YuMi. 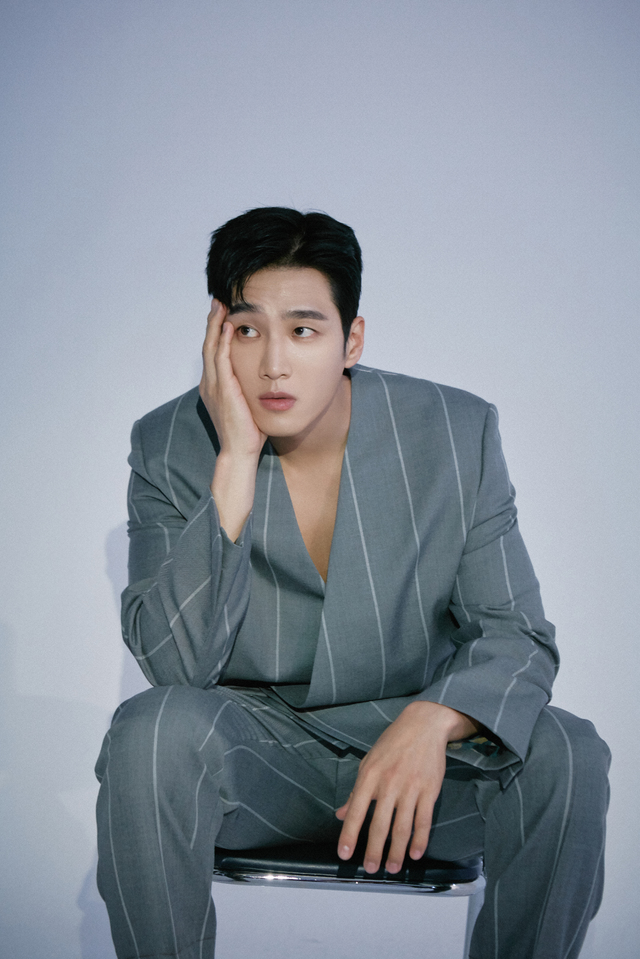 Here is a glimpse at the original webtoon character. 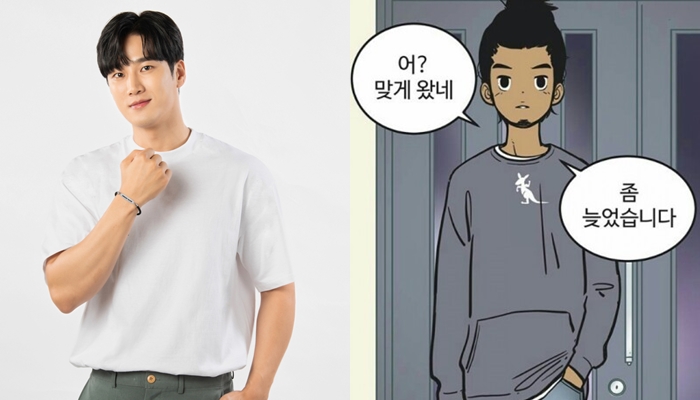 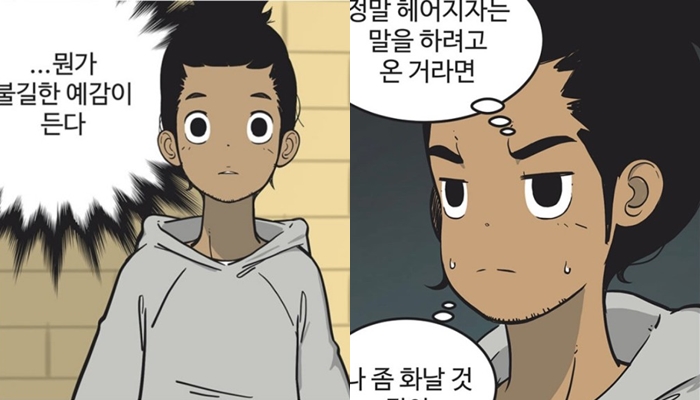 Ahn BoHyun had gained popularity with his acting in "Her Private Life", "Itaewon Class" and most recently "Kairos".

Fans are now waiting for the rest of the male characters (like in the webtoon) to be cast as well. The drama aims to start filming in the first half of the year.

If you are curious about the webtoon by Lee DongGeon you can read it here in English.

Do you want to see Ahn BoHyun act in this drama?