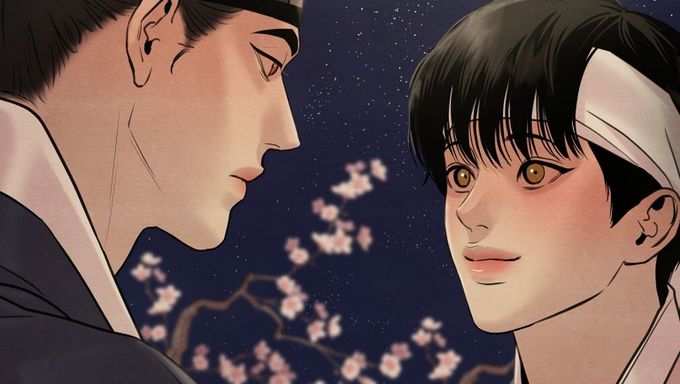 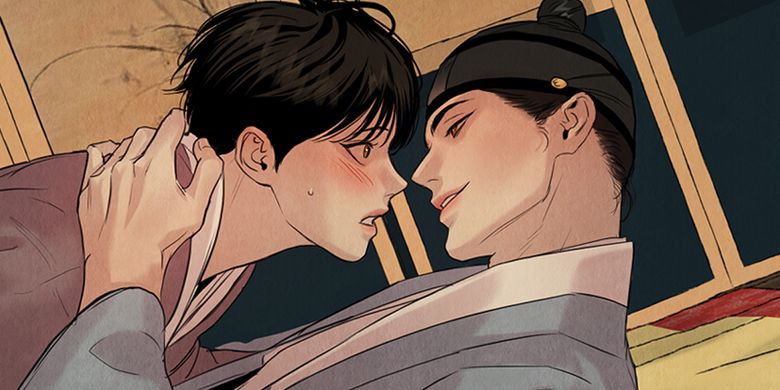 A partly animated teaser was released for season 3 of "Painter of the Night" where the focus is immediately drawn to the change in the dynamic of NaKyum and SeungHo's relationship to a more mature and fulfilling direction, albeit with quite a few obstructions in the way.

An OST was released by singer Ahn YeEun called "Night Flower" which perfectly captures the dramatic essence of the story. The accompanying video enhances the tension that awaits us in the third season.

Are you a fan of "Painter of the Night"? Share your thoughts with Kpopmap in the comments section down below! 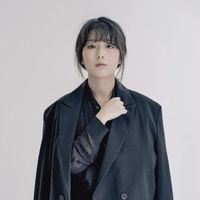 Became a fan of Ahe YeEun