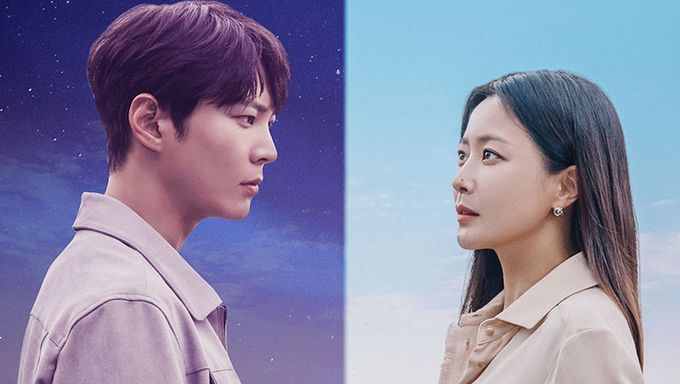 "Alice" is a fantasy melodrama with the theme of time travel. 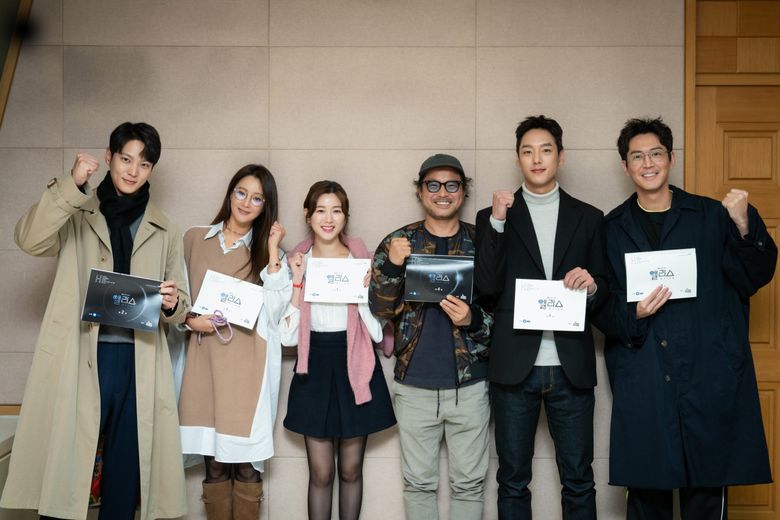 It tells the story of a man and a woman who had to be eternally separated because of death and who get to meet again like magic beyond the limits of time and dimension. 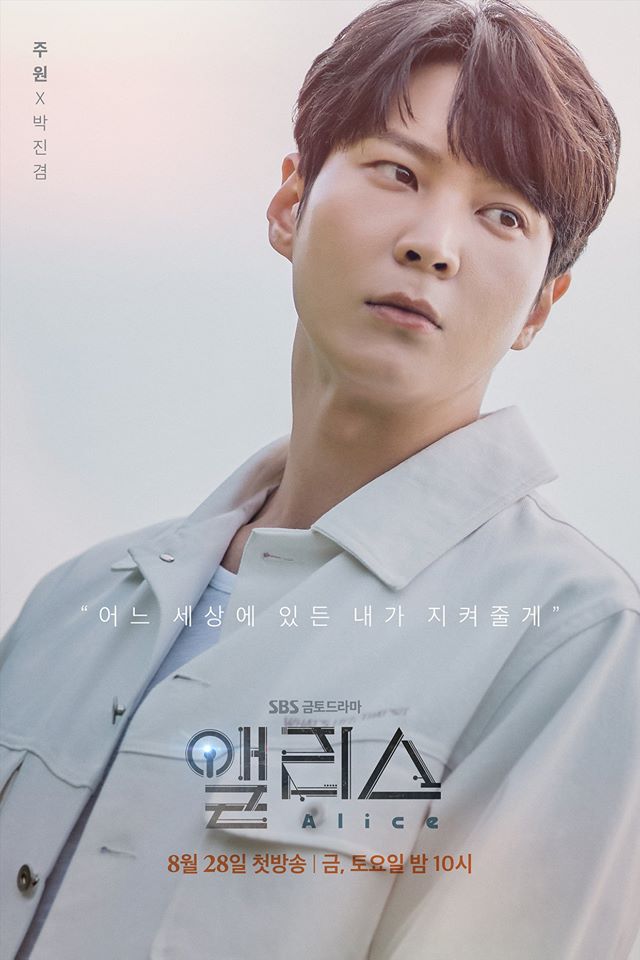 He is 29 years old and a lieutenant from the detective team 2 of Seoul Southern Police Station. He discovered his mother being murdered and has been looking for the murderer for over 10 years. 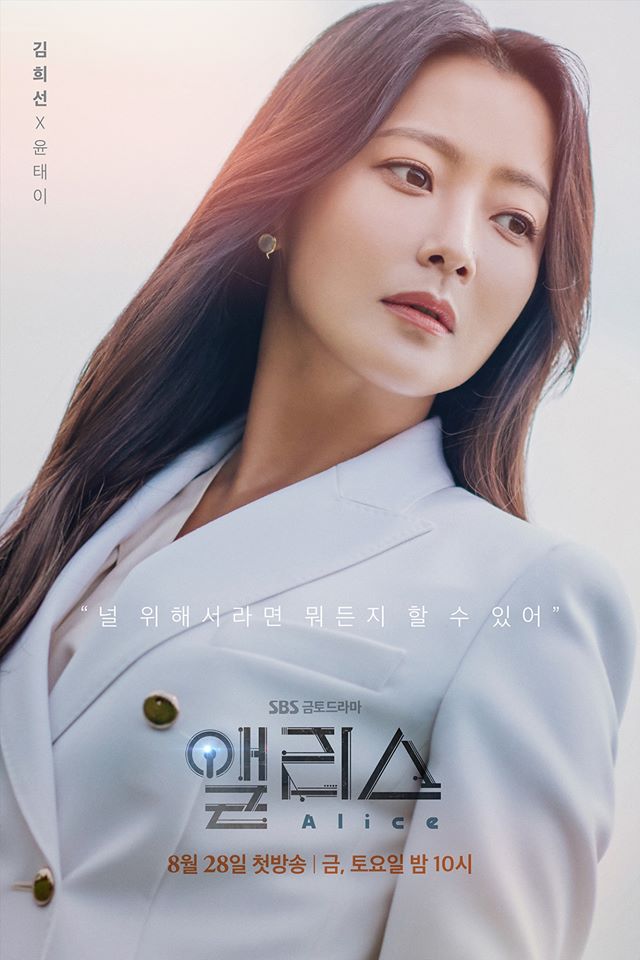 She is 32 years old and is a physics professor at Hankuk University. 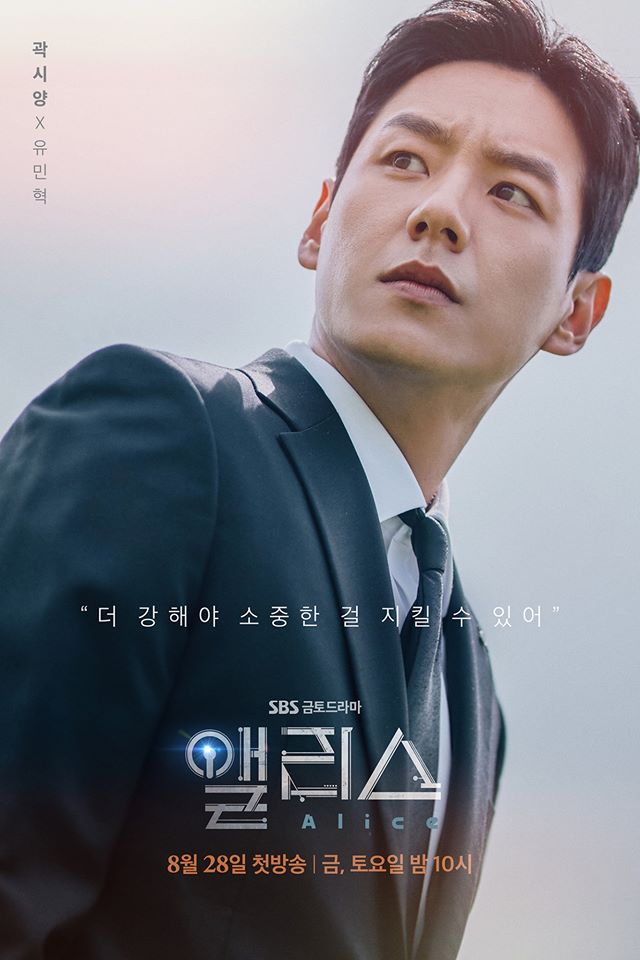 He is the past lover of Park SunYoung and in charge of the guide of Alice. 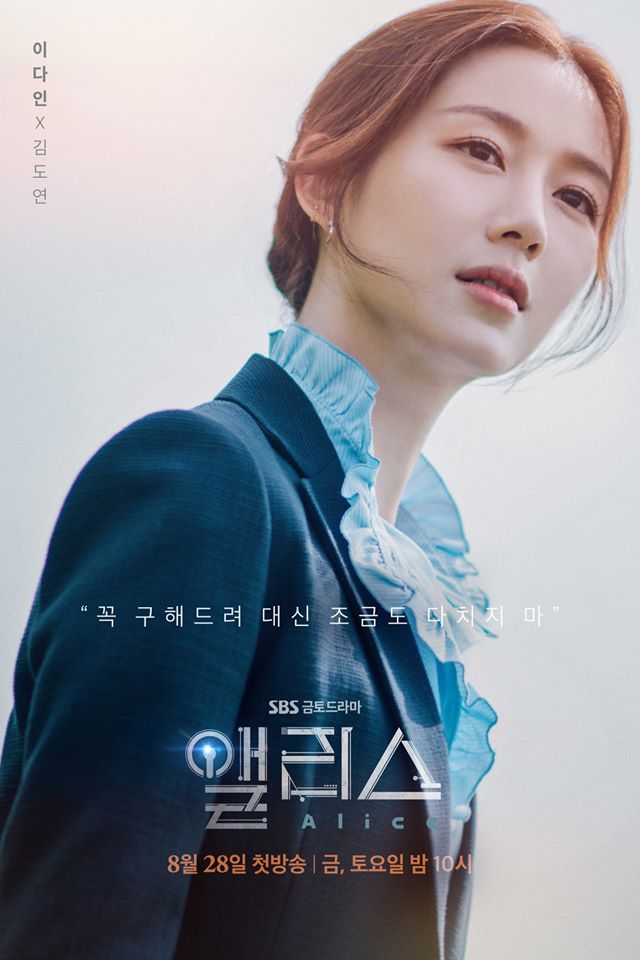 She is a friend of Park JinKyum and a journalist. 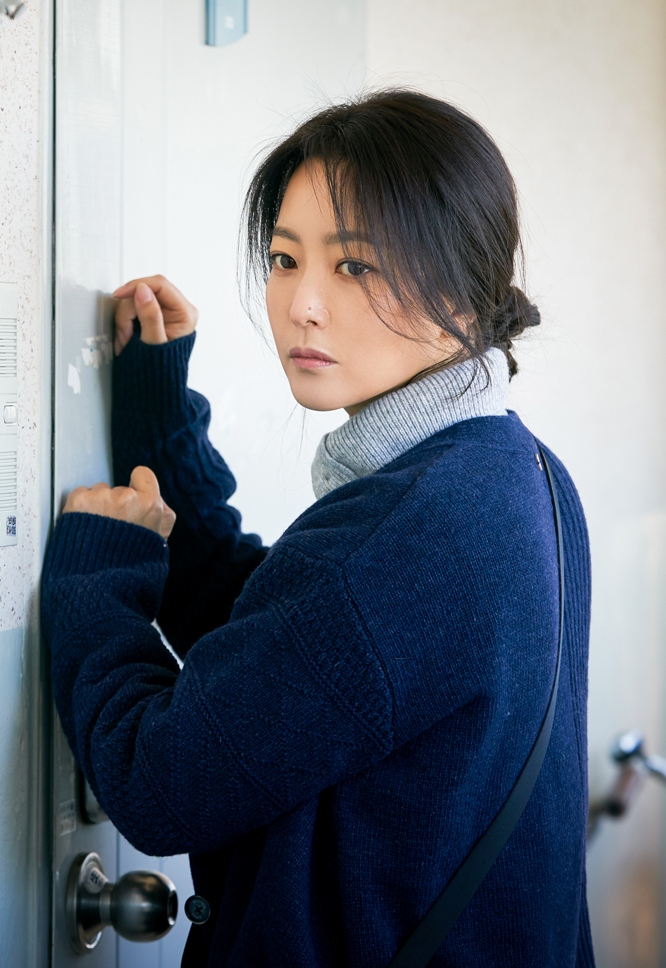 She is the inventor of the time machine named "Alice" in 2050. When she went in the past in 1992, she got pregnant and couldn't go to the future. She got stuck in the past where she gave birth to JinKyum. 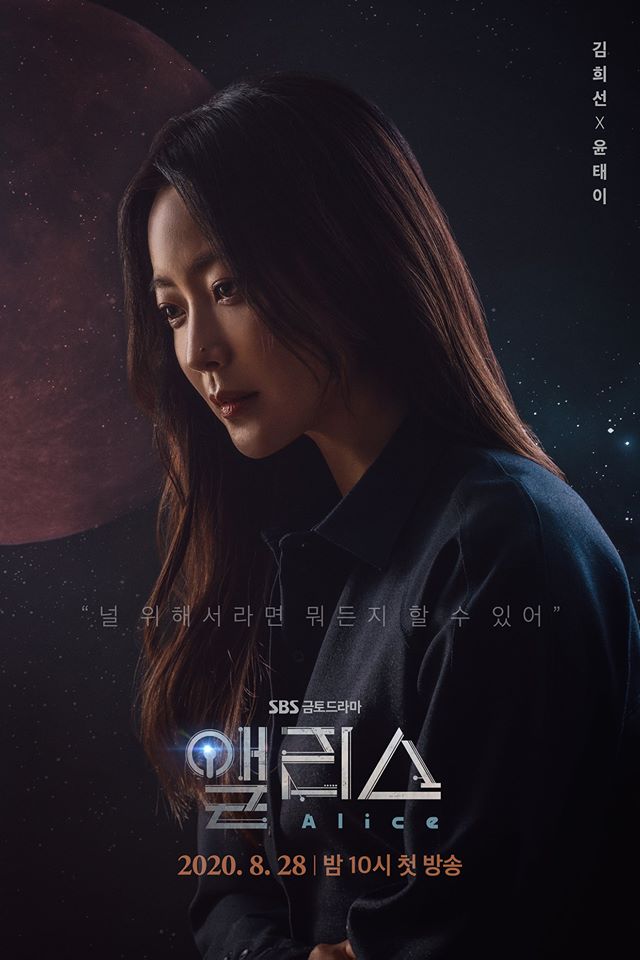 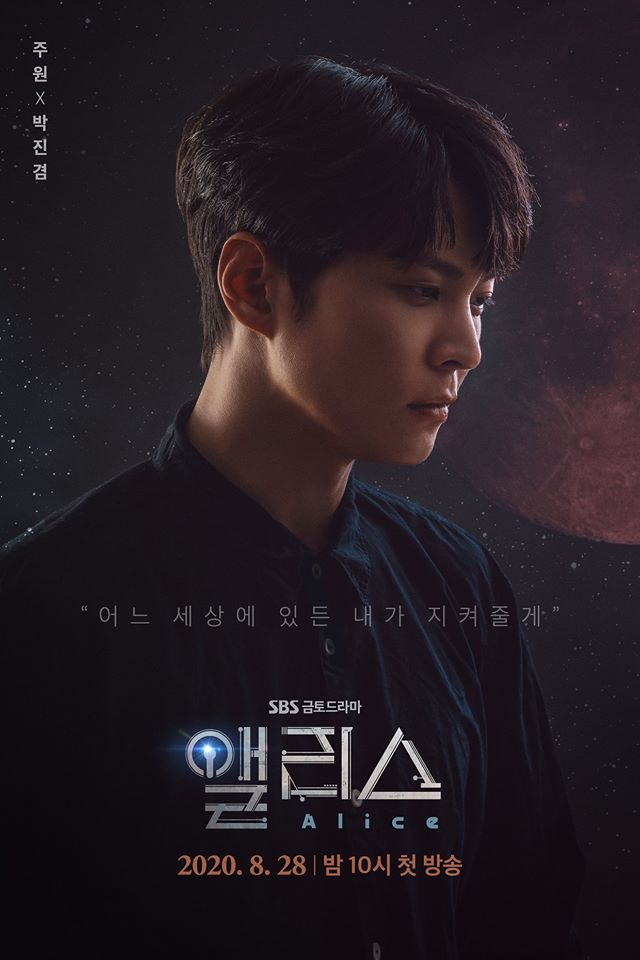 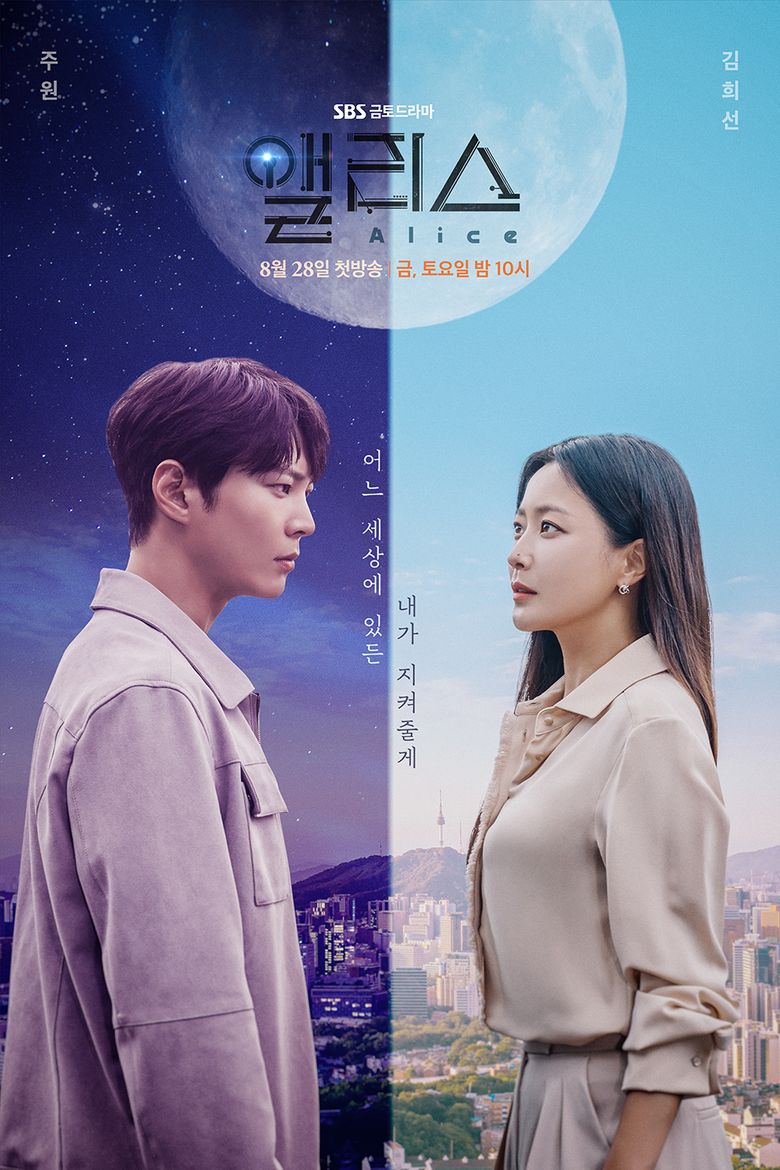 Became a fan of Joo Won

Joo Won is one of my favourite Korean actor. He is handsome and his acting is excellent