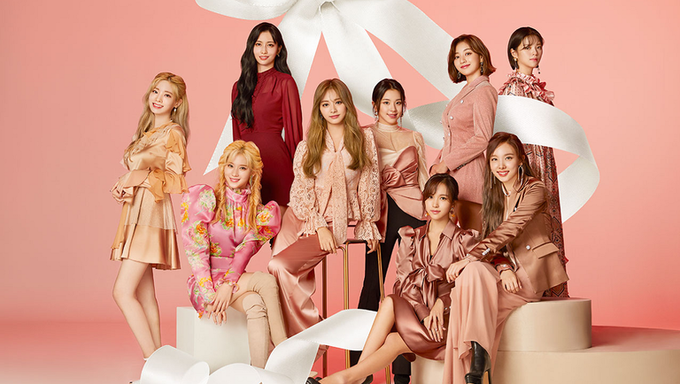 JYP Entertainment girl group TWICE is reportedly making their first comeback in 2020 some time in June.

If they actually do make a comeback in the month of June it will have been around nine months since their last one, 'Feel Special'. The hair style and color of all nine members have recently been seen during a live broadcast, and fans have been assuming that it's pretty much the concept of each individual member for the upcoming comeback this year.

According to reports, JYP Entertainment and TWICE are currently finalizing the upcoming album and will soon be getting straight down to business as the MV filming is also taking place very soon.

In the mean time, you can check out the hair colors and styles of the group members that many fans at the moment are assuming is for their upcoming comeback.