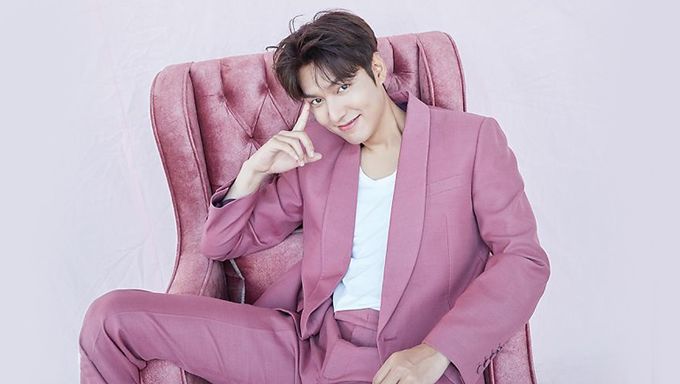 "Apple TV+" has officially announced the cast for its series "Pachinko", with Korean superstar Lee MinHo among those starring in the series. "Pachinko" is a television adaptation of Min JinLee’s novel of the same name. It chronicles the hopes and dreams of four generations of a Korean immigrant family from 1910, when Japan annexed Korea, throughout most of the 20th century. Its protagonist Sunja journeys to Japan in the midst of World War II, as she contends with anti-Korean bigotry and future generations grapple with their identities and past family secrets. The 2017 novel was praised for its depiction of institutional racism, prejudice, and gripping intimacy under a distinct Asian lens. Watch the author, Min JinLee in conversation with Jeffrey Brown to take more viewer questions on "Pachinko" in this video.

The story focuses on the main protagonist Sunja, played by "Minari" star Youn YuhJung. The show will be led by Lee MinHo while teenage Sunja is played by Kim MinHa. Japanese actors Soji Arai and Kaho Minami to portray Mozasu and Etsuko and Japanese-New Zealand actress Anna Sawai will essay the role of Naomi, a tenacious careerist making her way in the male-dominated world of finance. Directors Kogonada and Justin Chon are set to direct four episodes each. 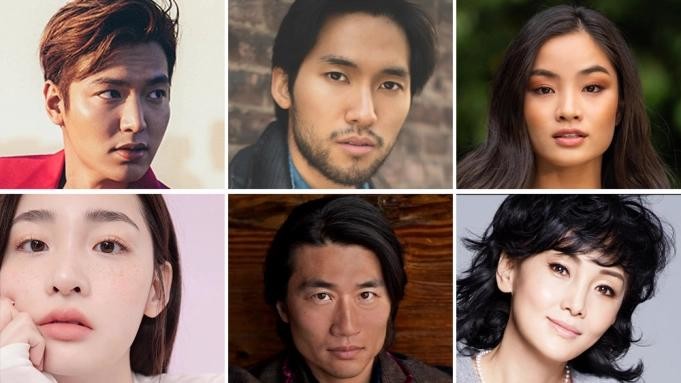 Lee MinHo will play Ko Hansu, described as an enigmatic outsider and merchant with ties to organized crime who embarks on an illicit romance with far-reaching consequences. In the following section know more about the character of Hansu and what Lee MinHo feels about the same.

1. The Actor Had To Audition After A Decade To Bag The Role of Ko Hansu! 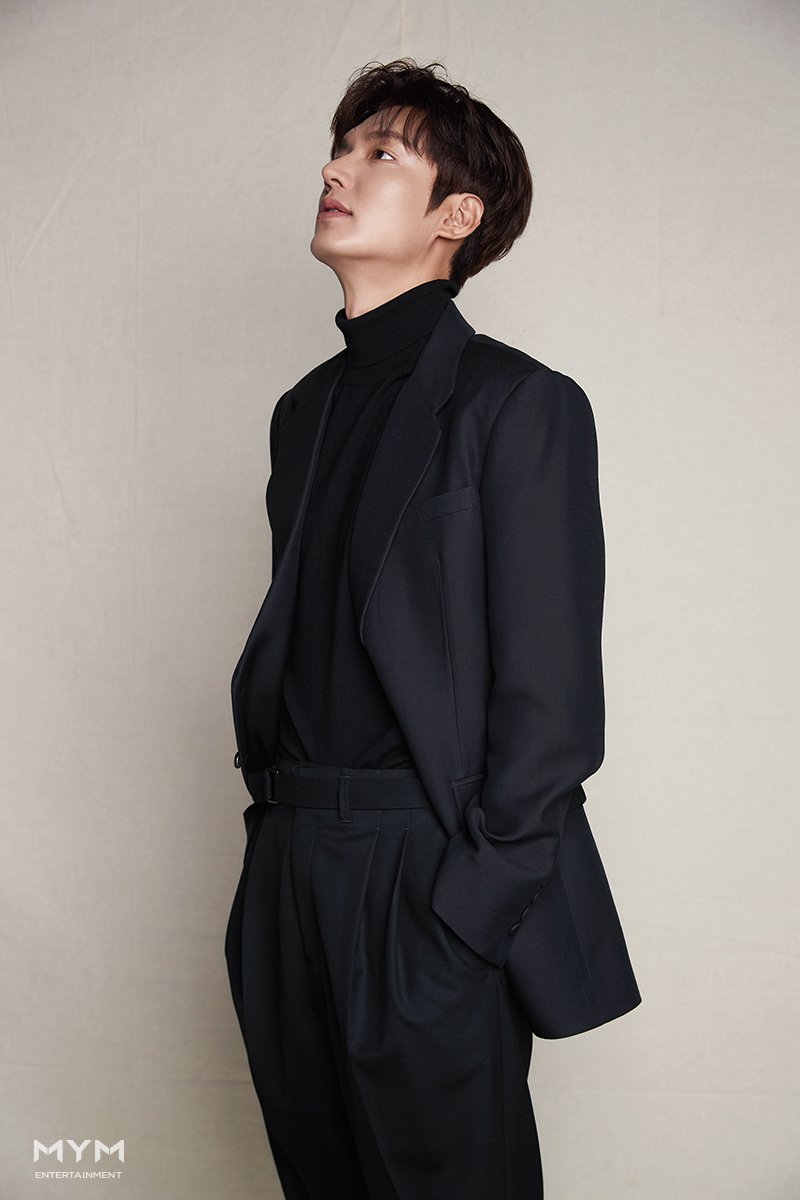 In a recent interview, MinHo revealed that he indeed had to audition for the role of Hansu and in fact, this audition was his first in almost 11 years. The Hallyu actor hasn’t had to audition since "Boys Over Flowers" that shot him to fame in 2009. He also revealed that he was so determined to do the character that he really spent time to work and prepare for the role. As a matter of fact, he said that during the audition, he felt extremely pressured and nervous as he wanted to slay it.

2. Is Ko Hansu A Romantic Character? 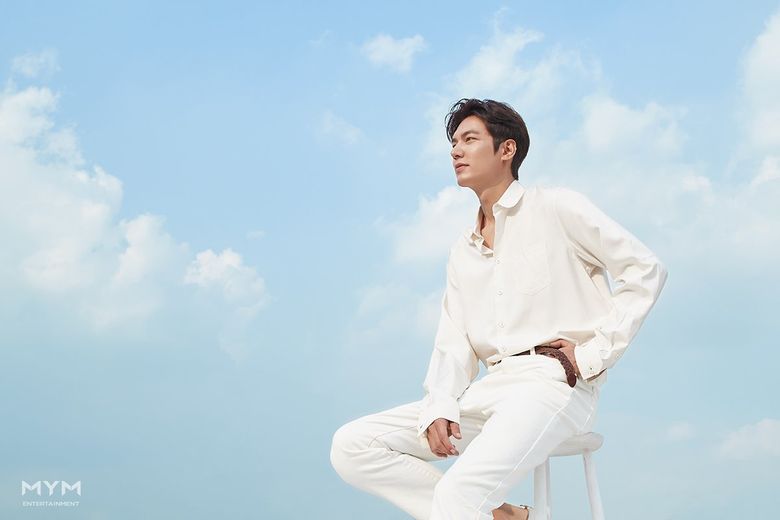 As per the novel, Hansu's romance with Sunja is taboo-ridden, forbidden, and illicit. But it also indicates that if the television series is a replication of the story then MinHo's presence in the role of Hansu would only serve to romanticize him further. In the book, Sunja is just 16 years old when she meets Hansu, who is in his early 30's. Hansu seduces Sunja and starts sleeping with her. When Sunja becomes pregnant, he tells her he is already married and has a wife and kids in Japan. He offers her the choice to live as his mistress, which Sunja rejects. She later marries Isak, a priest, and moves to Japan with him. However, in publicizing MinHo's character, Hansu is portrayed as someone who "uses his massive influence to keep Sunja as well as her family safe and well." In less romanticized words — Hansu uses his position in the Yakuza to manipulate Sunja and her family's circumstances, with the disillusionment that he is protecting her, but in fact, just harming her further.

3. Is Ko Hansu A Narcissist? 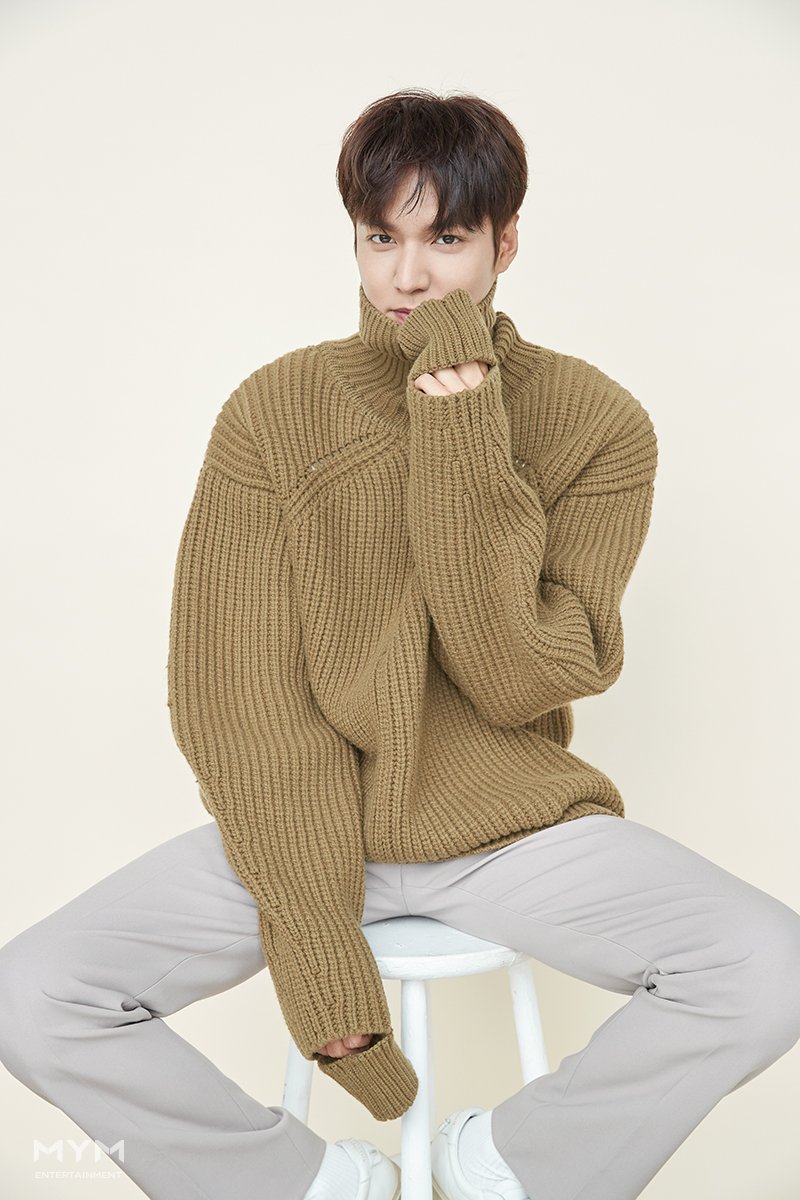 The romanticization of manipulation and abuse is not new in Korean dramas — and it is certainly not new for characters played by Lee MinHo. The actor's roles in both "The Heirs" and "Boys Over Flowers" are those of rich boys, often indifferent to others. These characters both fall in love with poor girls, who inevitably change them for the better. MinHo's character in "Boys Over Flowers" is a bully to an extent where his torment causes another character to attempt suicide. In "The Heirs", Kim Tan (Lee MinHo) and Cha EunSang (Park ShinHye) fall in love, despite Kim Tan being engaged to Rachel Yoo (Kim JiWon) — another toxic relationship entirely. Many actions of Kim Tan left a lot to be desired — for instance when he tells Cha EunSung that he would invade her privacy because he likes her. In every one of these dramas, the toxicity is brushed off. There is a "happily-ever-after" and the drama ends. But the impact of these dramas on a society that is often called out for its misogyny is downplayed. This brings us back to "Pachinko". The Apple TV+ series is being made for a global audience, and so, the tropes often present in Korean dramas may not make their appearance. Nevertheless, we're yet to find out if the series will actually show Koh Hansu to be the narcissistic, manipulative character that he is or if Lee MinHo, in the role, would make the writers change the narrative to show the 'good guy' character he tends to maintain in his projects.

Lee MinHo was quoted saying, "If the knight in shining armor is my representative image, (then actually) I should keep going until I become the emperor in shining armor." He further added that when he joined the show "Pachinko", his determination to change his image became strong.

"Pachinko" doesn't have an official release date yet. But according to Apple, the series is set to debut later in 2021.

So that's all about what to expect from Lee MinHo's character 'Ko Hansu' in "Pachinko" but before wrapping it up let's give you an insight into what went behind the shooting scenes. While in Canada for the shoot, Lee MinHo was able to talk about his stay, rest in between shootings, cook for the teammates, have fun, and in the end share his impressions with others. Take a look!

Are you excited to watch Lee MinHo in a different avatar in "Pachinko"? Share your thoughts in the comments section. 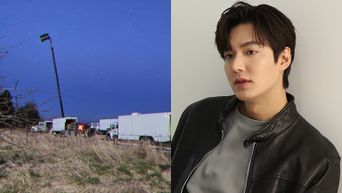 Lee MinHo Completes His Filming Of "Pachinko" In Canada

I'm very much excited and eager for the release date of Pachinko. I wish it happens soon...

He is really a versatile actor.

He is perfect for all role. And he can do anything. We r ready to see him any kind of role. Lee Min Ho is the best.

Yess......I just want to see and observe his acting prowess and calibre along with his growth and maturity. His decisions to play negative and offbeat role should be welcome and appreciated. Minho has played the role of a labour to The Eternal King and justified his role. He has huge fandom following him and they love him even if he plays the role of serial killer to amuse and entertain them.

i can't wait for pachinko

I just want ro disagree with you saying Koh Hanzu just harming Sunja further. Yes, its true he seduced her but she let her go. Never disturbed her while being married with Isac. He just tried to manipulate situation where he think can help sunja and her family survive the hardship and he do so to make sure his son is safe, so is sunja and her family. He didn't do anything to harm them. Just saying.. Either way his character goes, will always be supporting Lee Min Ho and can't wait for Pachinko. Can't wait for the world to… Read more »

I am so excited watching the oachinko

LMH will be outstanding in Pachinko. He has proven himself in so many dramas. He can be any character and do any scenario.His popularity stems from his great acting , his humbleness, his kindness his love towards others, not only because of his gorgeous looks. Though those are a plus. This is a new stage in his life. As a fan I will always follow. With God always leading the way for Lee. Love you ♥ He's always #1

My hope is that Lee Min Ho will show us that he is able to act on a high level. This role is complex and beyond other characters he has portrayed. He deserves to be on the global stage and my hope is that this role will establish him as an actor we can respect and enjoy and look forward to further accomplishment. I think the word that I'm searching for is legitimate. He is a star, but is he capable of being a renowned actor who does not have to rely good looks. We have seen examples of his… Read more »

Cant hardly wait for see My Lovely in this drama 😍

Eagerly waiting for Pachinko and watch Lee Min Ho in his new character Ko Hansu. All the best wishes for its success