Almost SNSD? Celebs Who Prepared to Debuted as SNSD 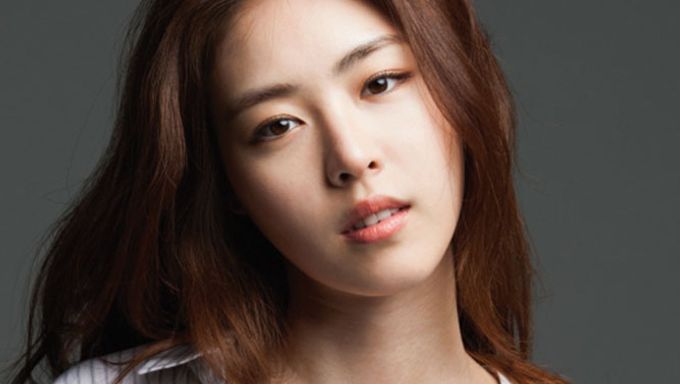 Have you ever imagined living a different life apart from what you are in right now? Were there any crucial moments you had to choose your path that was heading the complete different ways?

Idol Trainees, as well, have a time of their life where in they have to choose whether to join a group or quit.

Many trainees went through such choices when SM Entertainment was choosing members of SNSD.

Here are some celebs who were trainees to debut as SNSD.

She almost became a trainee in SM Entertainment for she was casted. However, her parents wanted her to be an actress, not a singer, so she gave up.

She was previously a trainee in SM and was member of trainees specifically for SNSD. However, she was not able to make it for some reason.

She is an actress in SM Entertainment. She’s got the beauty as well as singing talent, and also, she spent time with current SNSD members when they were all young.