Former f(x) member Amber Liu announced through her Twitter account today that she will be halting her solo activities for the time being after news of fellow former group member Sulli having committed suicide.

As both were former members of f(x) and very close to each other, it is only natural that the grief that Amber is most likely dealing with is amplified than others’.

Due to recent events i’ll be putting on hold my upcoming activities. Sorry everyone.

Thank you for your thoughts.

Police investigations have also revealed that Sulli also left a few memos that expressed her state of mentality but have stated that they were not at liberty to disclose what the memos stated. 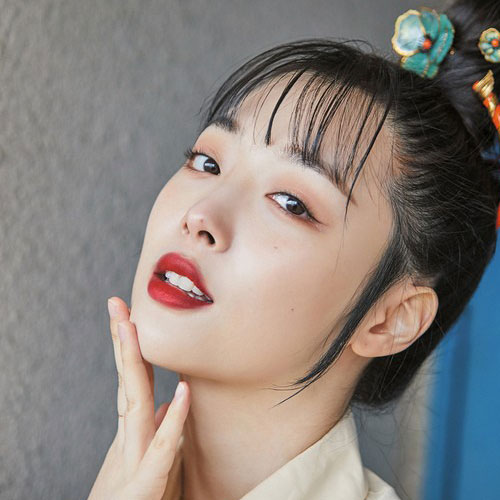