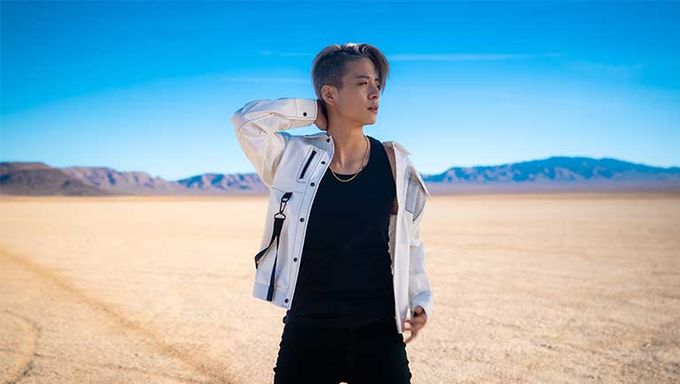 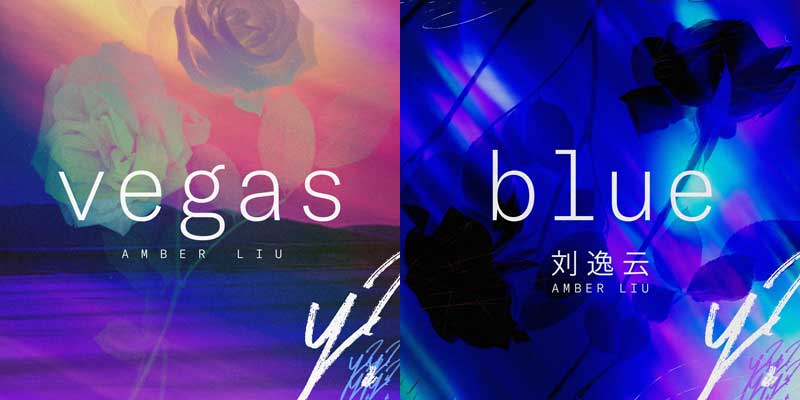 The Mandarin version of the “blue” music video showcases Liu playing with a lighter while sitting alone in a dark, graffiti covered room. With flickering lights in the background, Liu sings as she breaks objects and pours herself another glass of alcohol. The gritty atmosphere adds to the melancholic meaning behind the lyrics. Midway, Liu is joined by MaSiWei as they continue to sing along to the melody. The one-shot production of this video mimics the emotional spiral one feels after experiencing heartbreak.

“vegas”, a catchy love ballad infused with synth pop beats that keeps the music fresh and relevant, is a departure from Liu’s latest playful and colorful single “neon”. Throughout the music video, Liu is captured driving through the desert, on the balcony of her hotel room, and prancing around the Las Vegas strip in a compilation of home video style sequences. An intimate look into Liu’s world, listeners are able to connect with the message of the song. Despite the differences in style, “vegas” still stays true to Liu's rhythmic, pop sound and showcases her ability to appeal to perfectly execute an array of music styles.

MaSiWei is a Chinese-born rapper who rose to fame in 2016 with the debut of Chinese hip-hop group Higher Brothers. Since their debut, the group has received international success, appearing in commercials for Beats by Dre and toured multiple continents. At the start of 2020, MaSiWei released his first solo project “Prince Charming” and most recently released his second solo studio album “Dark Horse.” 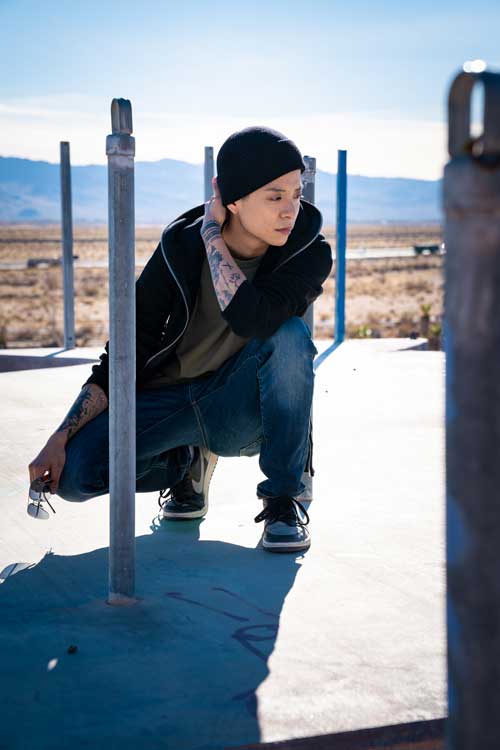 After cementing her star power in South Korea as a member of the record-breaking electro- pop-based K-pop girl group f(x), Amber returned to her native California for much of 2018. The move signaled a crossover into new audiences and solo success with fans and critics alike raving about her solo body of work. She soon signed with US management company Steel Wool Entertainment and United Talent Agency for US booking before leaving Korea-based SM Entertainment.

Just last year, her EP “X” was released, and she went on to perform on two back-to-back North American national tours; with the most recent being a 24-city tour in early 2020 with rising artists Justin Park, Meg & Dia and Justice Carradine. The megastar kept busy last year outside of music with visual language learning app, Drops, tapping her to teach Korean to K-pop fans and hosted her own show, “I’ll Ask The Stupid Questions” as an original program with international mobile streaming service, Ficto. Earlier this year, Liu was not slowing down with her international projects when she joined the fourth season of popular national Chinese TV survival reality series, “CHUANG 2021.” As a mentor, she offers her knowledge of what it takes to be an internationally-acclaimed pop idol as the show forms their new Chinese 11-member boy group from 90 contestants who compete to debut into the global market. As a singer-songwriter, she has multiple credits on f(x) hits such as “Goodbye Summer” and her own solo hit “Shake That Brass,” which she performed on the “CHUANG 2021” most recently to rave reviews. 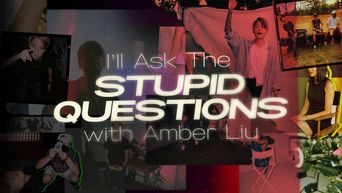 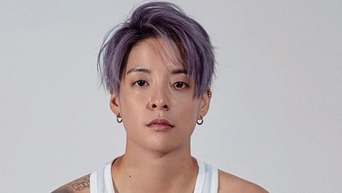