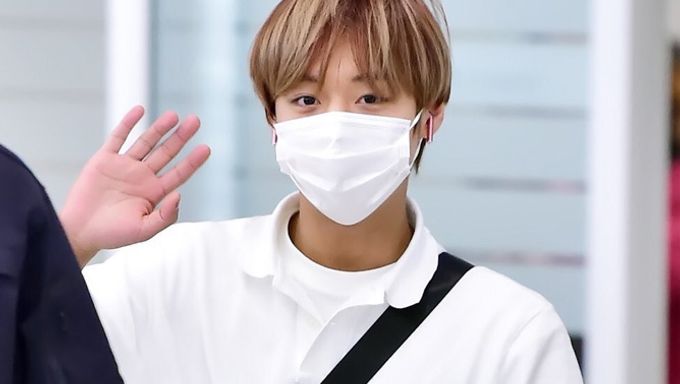 On Mar. 12, Park JiHoon was noted to have arrived at Korea at a similar time with Jung JoonYoung.

As you might recall, Jung JoonYoung is involved in the scandal related to SeungRi. Jung JoonYoung was revealed to have cancelled his initial working schedule and return to Korea for investigations.

While many reporters headed to the airport to witness the arrival of Jung JoonYoung, the appearance of Park JiHoon surprised both parties.

Park JiHoon looked startled by the amount of reporters waiting at the arrival hall. Also, the idol did not seem to know what was happening through his expression. 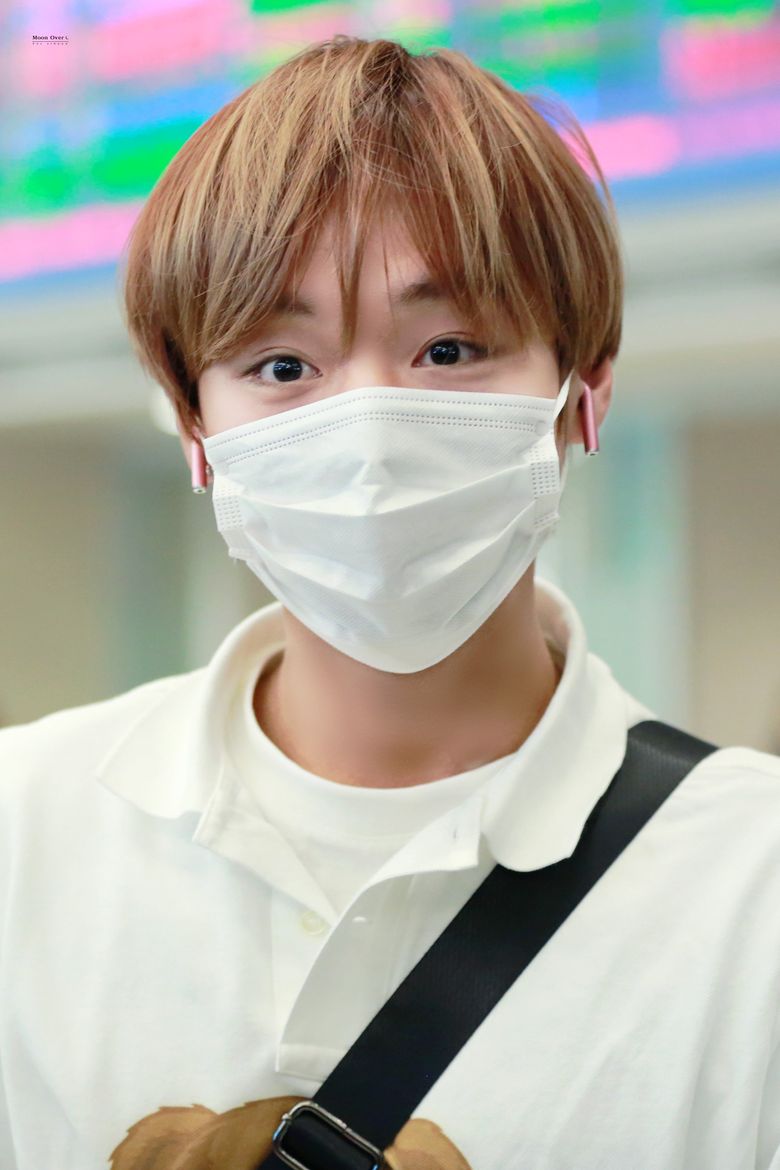 However, he still waved politely to the reporters before leaving the airport. 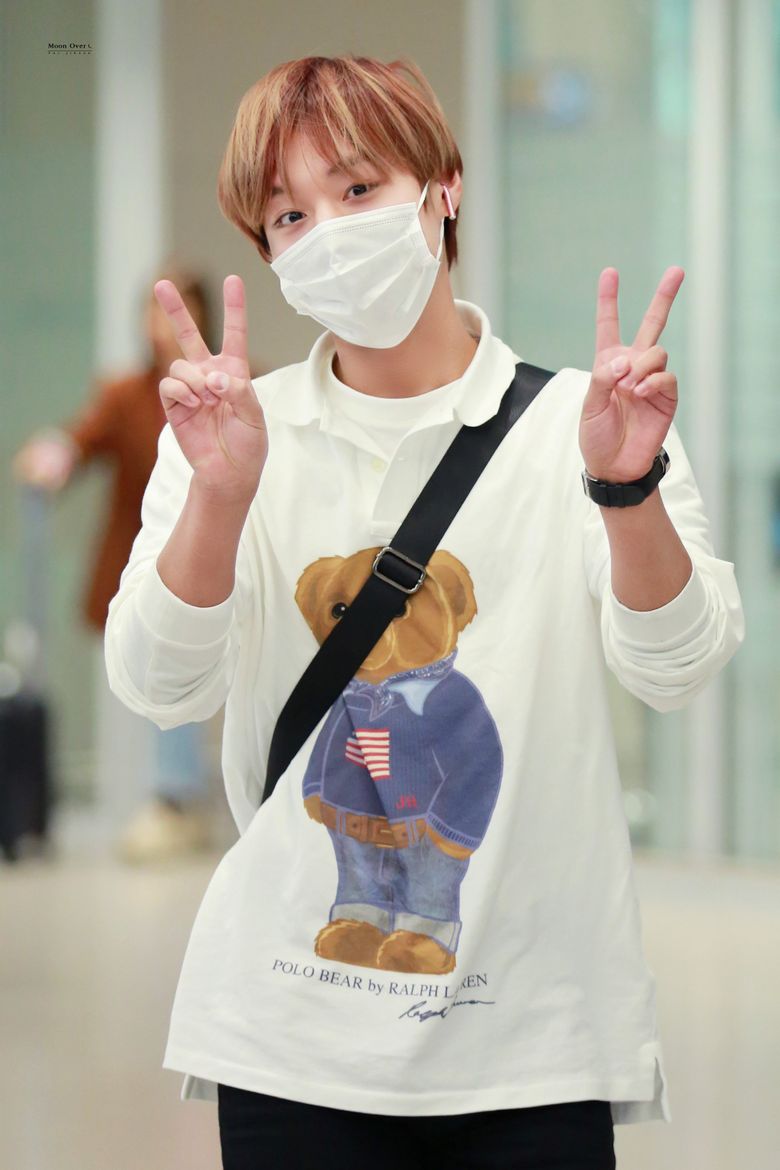 Fans who had seen the pictures could not help but commented on how adorable he was.

Park JiHoon is now currently having his Asia fanmeeting "First Edition" tour and reported to be debuting solo on Mar. 26.

Did you find Park JiHoon adorable too?