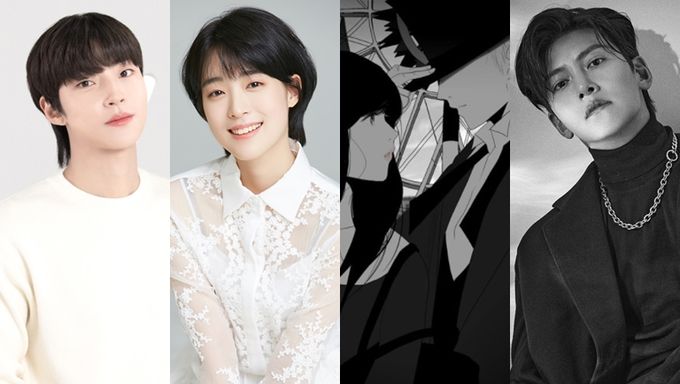 "The Sound of Magic" (English title) (or "Annarasumanara" (Korean title)) is a Netflix Original drama based on the webtoon of the same title.

Choi SungEun is a new actress who debuted in 2019. She acted in the movie "Start-Up" and the drama "Beyond Evil". Ji ChangWook is one of the most popular Hallyu actors with his acting in hit dramas "Empress Ki", "Healer", "The K2", and "Suspicious Partner" (among others).

As for Hwang InYeop, he is currently one of the most popular rising actors. With his acting as the lead in the drama "True Beauty", he has gained a lot of fans and that especially overseas. With his spectacular increase of followers, he is now one of the most followed actors on Instagram. Many are looking forward to his new project.

The director Kim SungYoon who worked on "Love in the Moonlight" and "Itaewon Class" is charge of the adaptation. 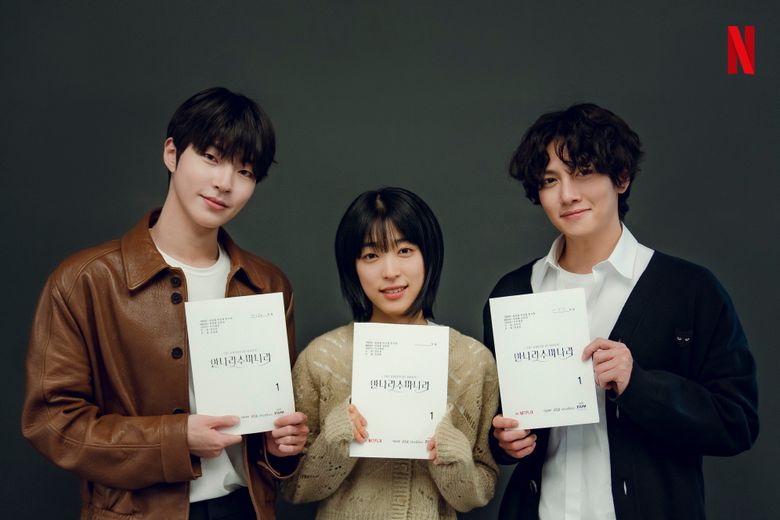 Writer: Kim MinJung based on the webtoon by Ha IlKwon

It tells the story of Yun Ai who lost her dream of becoming a magician and is living in difficult circumstances. She meets a mysterious magician and gradually starts to want to realize her dream. 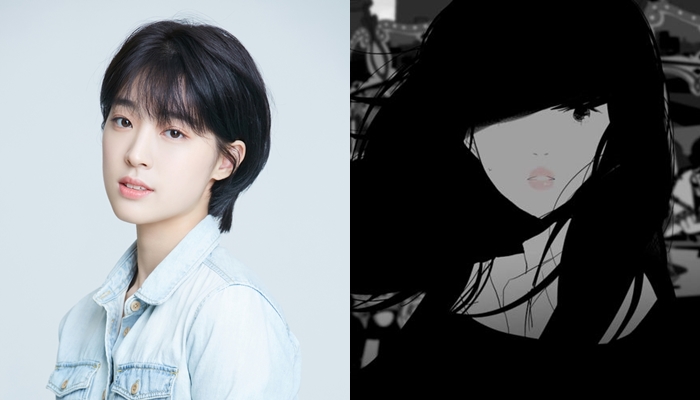 Yun Ai is a high school girl who lost her dream of becoming a magician due to the harsh reality. She became an adult too quickly. 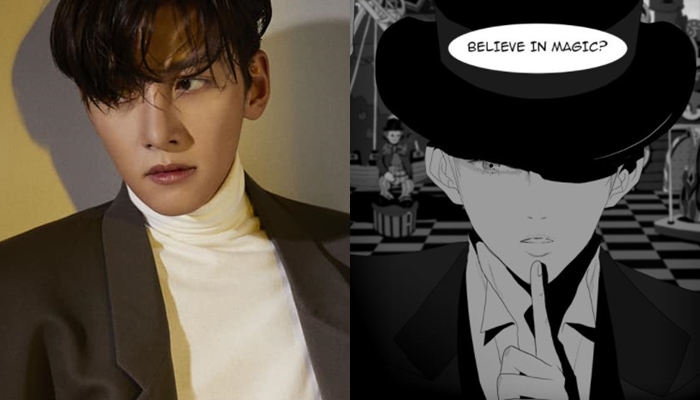 L is a mysterious magician living in an abandoned amusement park. He asked the meaningful question "Do you believe in Magic?" to the person he meets making him the subject of a lot of rumors. He is an adult who wants to remain a child. 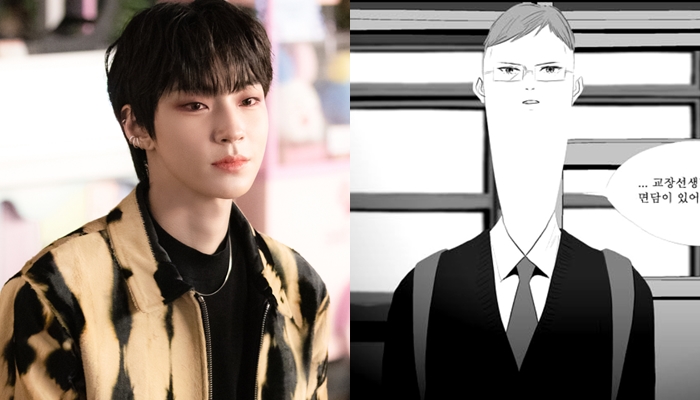 Na IlDeung is a model student who received high expectations from his parents. He is living in a world according to the standards made by the adults. While living like this, he met with Magician L and Yun Ai and he realizes how to see the real world.

Here is the official summary of the webtoon in English: "When she was little, Yun Ai dreamed of becoming a magician. But in reality, she's just a high school student who can't even afford new socks. After meeting a mysterious magician at a carnival, she decides to follow her dream."

For those of you who are interested in reading the webtoon, you can here in English.

Here is a look at the webtoon. 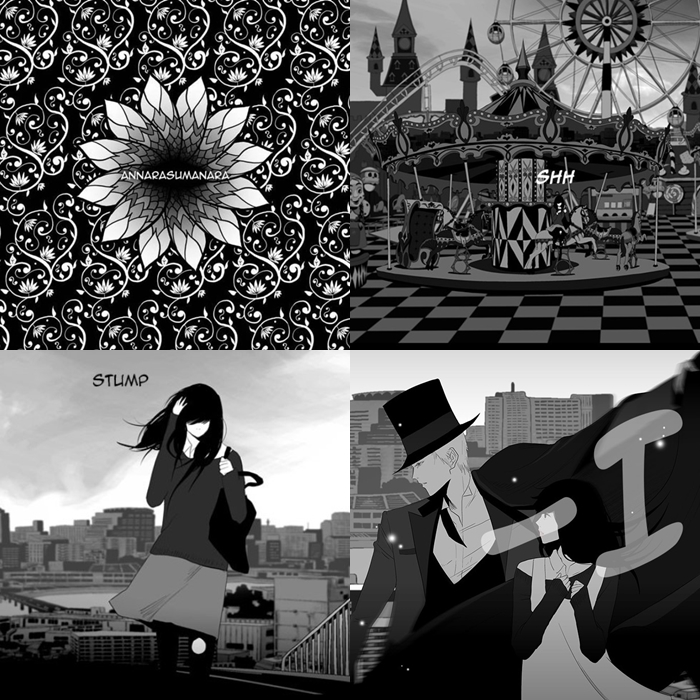 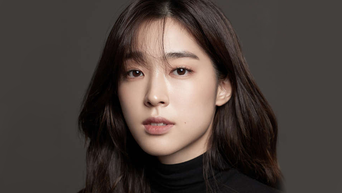 Choi SungEun Profile: New Actress From "Start-Up" To "Beyond Evil" 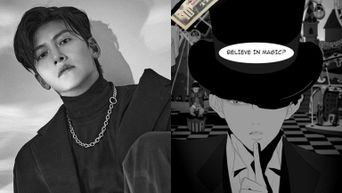 Became a fan of Choi SungEun

lmao in this page you can receive dislikes so easily

im kinda worried for the drama cause the manhwa has lots and lots of foreshadowing and metaphors that are somehow complex to understand if overlooked (such as ildeung's house and face) best of luck to the cast and staff!!

I'm CRYING, I've been praying for this webtoon to be adapted since 2013 !! I remember googling "annarasumanara drama" monthly for like three years. I'm STOKED!

no, I think he will not be the main lead bc in the pic it shows that he was hugging her. but if they change it will be fun ( sorry, not good at English)

Guest
LuxVall
Reply to  linda B

When will it starts this?

I am so excited for this show especially its a musical drama, so proud of HIY 💗

I can't wait to watch and be amazed by the fusion of my two most favorite Korean actors Ji Chang Wook and Hwang In Yeop. I am so excited😍😍 Saranghae Oppa❤❤

Hwang In Yeop is one of the male leads but the webtoon itself doesn't have that romance effect between characters. Maybe they'll change it in the drama but the plot was more about life.

Waiting for this drama only for you Just Chang Wook oppa...saranghae❤️❤️❤️❤️

I can’t wait for this kdrama! Pls let hwang inyeop be the main lead!

Lol, he can't be the main lead when ji Changwook is there... No offense, romance drama or not... I love hwang inyeop but when he is up with ji Changwook he doesn't stand a chance for me.. without thinking I'll choose ji Changwook, I can't bear to see that man hurt

he is not going to be main love interest and I hope they don't change it so that he is because then that would ruin the whole webtoon.

I am so excited to see him again. I love him so much

Excited for Hwang In Yeop