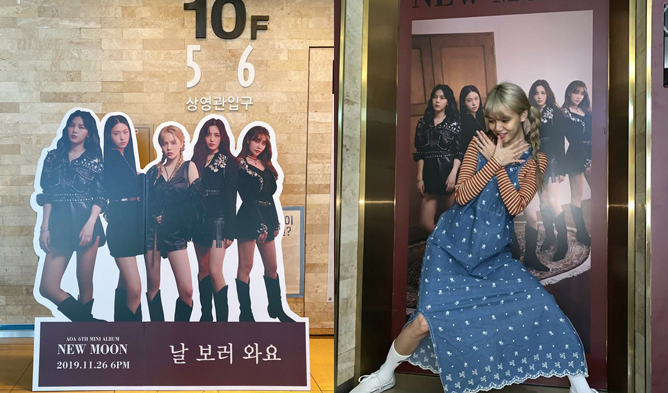 AOA will be returning with their 6th mini album “NEW MOON” and title track ‘Come See Me’ on Nov. 26 and many ELVIS is happy to see that they will be coming back!

In celebration of their comeback, it was said that FNC Entertainment had specially decorated a CGV cinema that is located in Gangnam.

The special cinema with AOA decorations will run until Dec. 21! If you happen to be travelling in Seoul, make sure to drop by the cinema and take memorable pictures.

Aside from ELVIS who is excited for the comeback, member JiMin had also headed over to the cinema to check it out herself.

She had taken photos of herself in front of the cinema and even printed out a photo ticket!

It looks like she had a fun timing enjoying herself at the cinema and ELVIS is also glad to see that she had a great time there.

Are you also looking forward to AOA’s comeback? 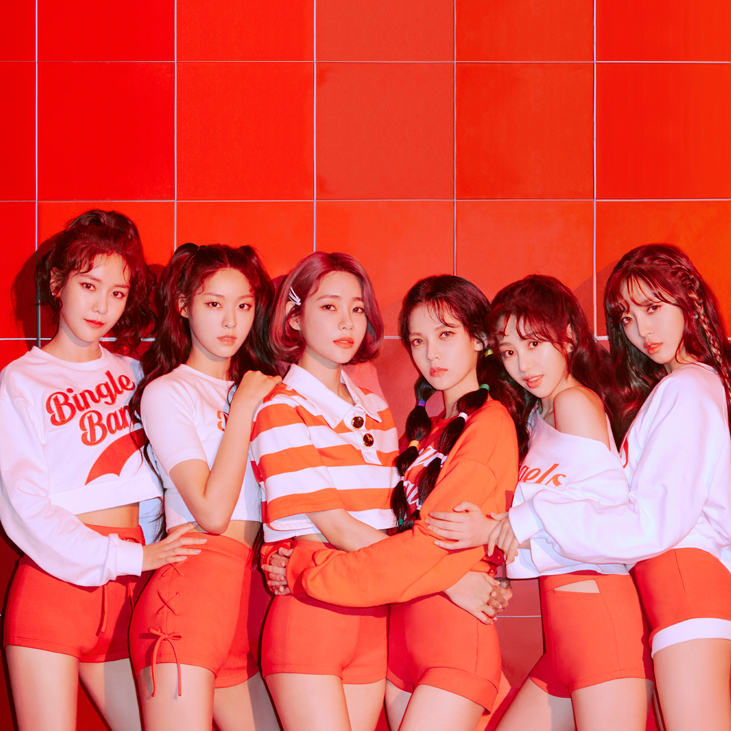 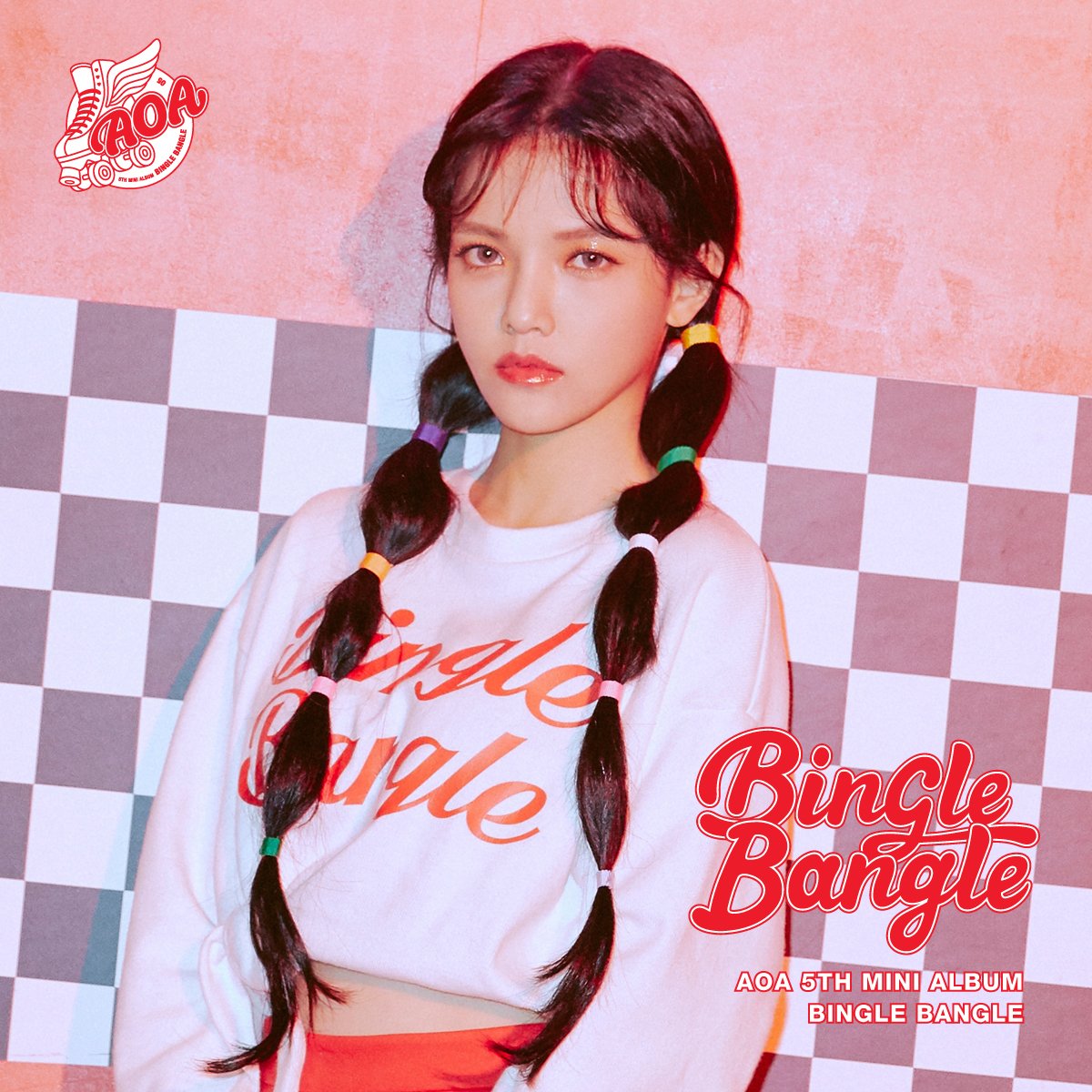