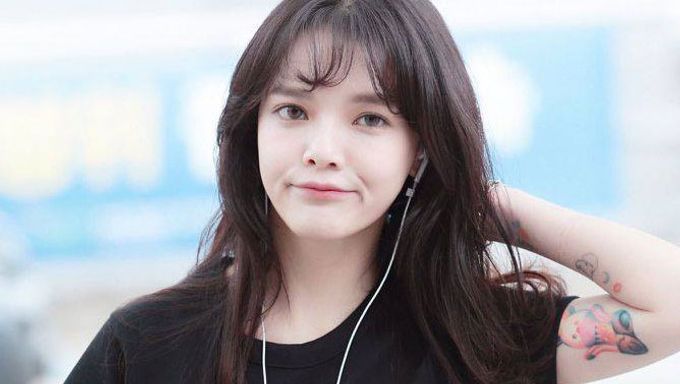 The problem involving malicious hate comments towards K-Pop celebrities are becoming quite an issue these days, especially more so after the tragic deaths of Sulli and Goo Hara.

Netizens and fans of AOA have recently been busy defending the girl group’s member JiMin. She has recently been bombarded with hate comments left on her social media.

The reason why hate comments were left on her social media account seems to have something to do with her recent appearance on the show ‘Amazing Saturday’.

During the recent episode of the show, HyeRi and JiMin met for the first time ever.

HyeRi was no doubt quite nervous because during previous episodes of the show, she did imitate JiMin's raps and she wasn't aware how her fellow idol would have felt about it.

JiMin also stated that because the two never met each other and do now know each other either, she wondered why HyeRi would imitate her.

And the two quickly became friends over the course of the episode, while also following each other on social media as well.

And not too long after, JiMin uploaded an Instagram story with the captions: 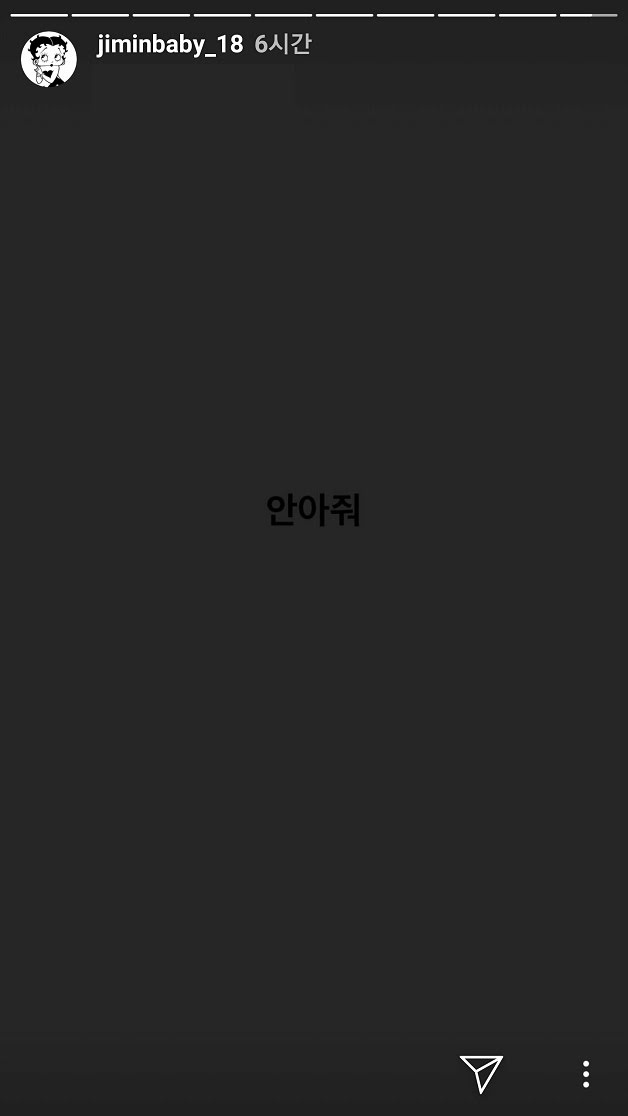 Could this be a cry for help? 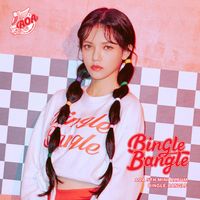 bro i dislike jimin but it doesn't mean she doesn't deserve to live, she is also a human being. i love mina to death but seeing these threats to jimin breaks my heart. grow up.

Please stop sending her this hate, you already know what it can do to someone and no one deserves to hear that despite the accusation. Don't let another suicide happen

You are right but isn't that what she kind of did to mina?

Guest
Stfu thanks
Reply to  ...

That doesn’t mean that you should say it back. Jeez.. yes, she did horrible things but does that mean you want to make her mental state unstable? Want her to possibly commit suicide? Everyone’s horrible until the suspect dies. Then everyone start crying and saying how hate they got and they didn’t deserve it. Blah blah blah. Just shush, let’s not spread negativity. What you’re doing if exactly like Jimin, so shouldn’t you get all the hate as well? If we continue like this, it will be an endless cycle of hate. Let’s just stop while we’re ahead and please… Read more »

Guest
sorbet;)
Reply to  Stfu thanks

exactly let's forget this please, the past is past. no one can change it.