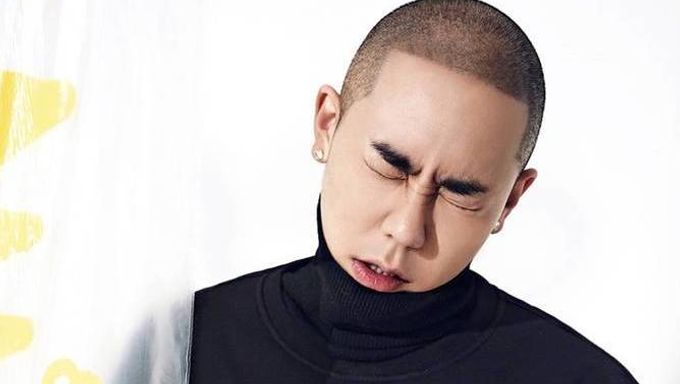 It seems that 2018 is also another year where plenty of male K-Pop idols and artists are sent off to the military.

South Korea still has a mandatory military service in which all male citizens of age must serve for a period of around two years.

AOMG artist Loco recently uploaded photos of his shaved head on social media. What has fans talking at the moment is the fact that he was spotted taking an entrance exam and interview for the police force just a few weeks back. Fans have speculated that his new hairstyle and recent news of him taking tests for the police force are indicators that the artist will soon be serving his country soon.

Read More : Do You Know The Meanings Behind These K-Pop Idols’ Stage Names? 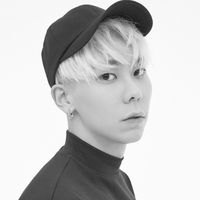