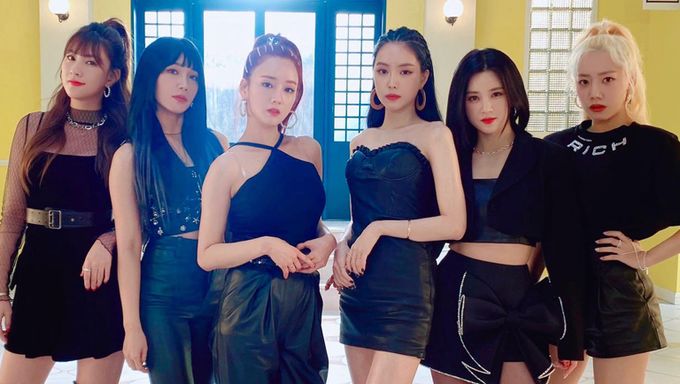 Everyone knows who the girls of Apinkare especially with their title songs, 'NoNoNo', 'Mr. Chu' and so on!

The girls debuted in 2011 and gained their recognition by winning the 'Best New Female Artist Award' in Mnet Asian Music Awards (MAMA) the same year. Not only that, they have also received 'Next Generation Global Star' in MAMA 2013. Since then, they have received many other awards which further proved their rising popularity in both South Korea and overseas.

This year, it is already their 9th year together as a group and the 6 of them are still very close together. Before we go any further, let's find out more about the members' height!

The information is based on Naver profile with data retrieved on July 2nd 2018. 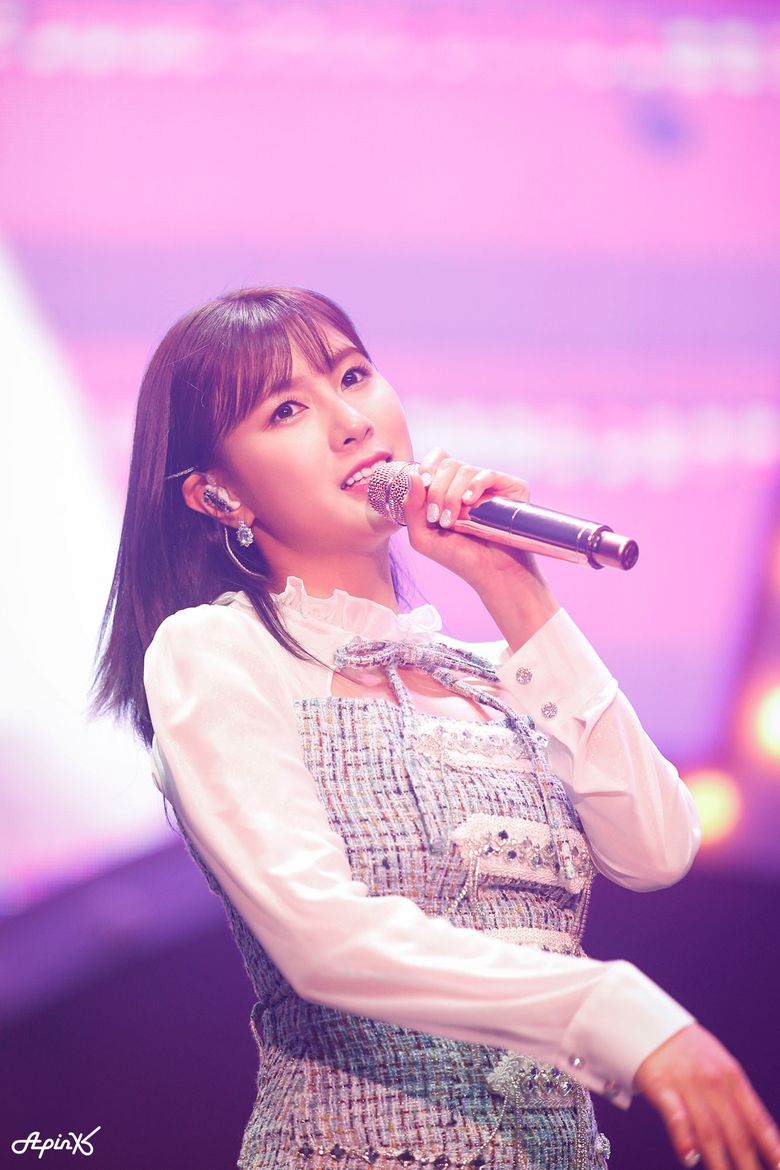 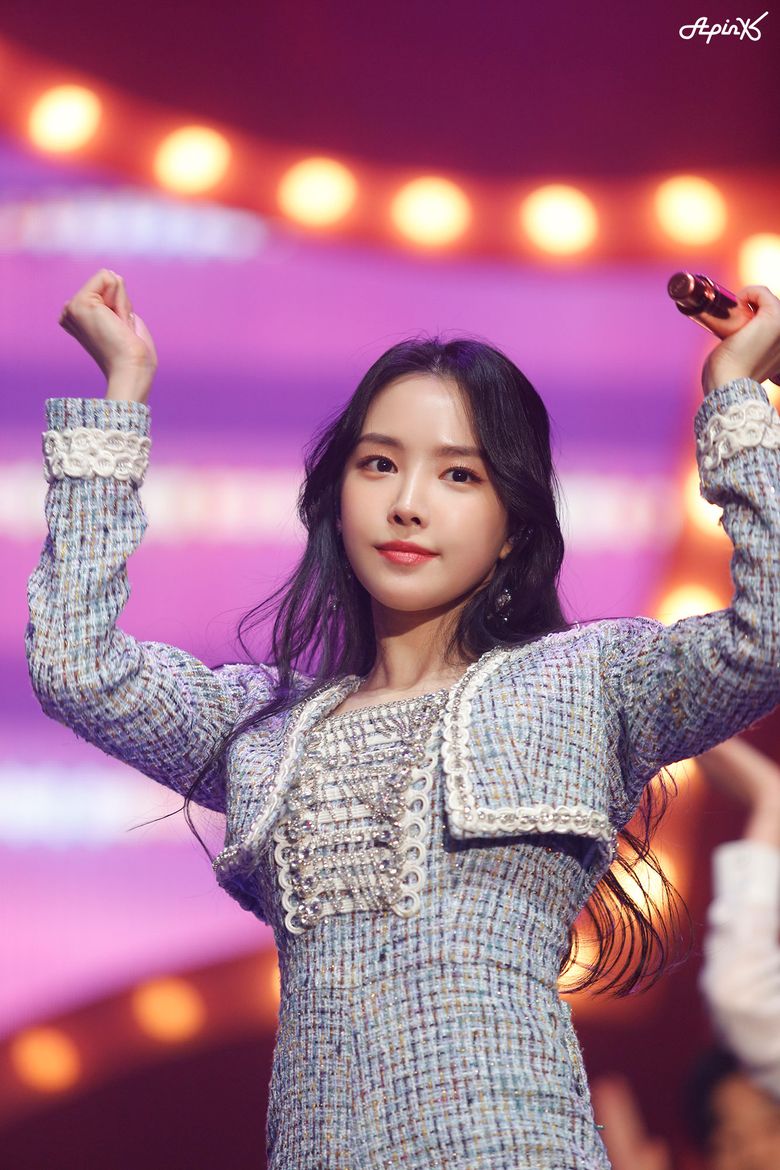 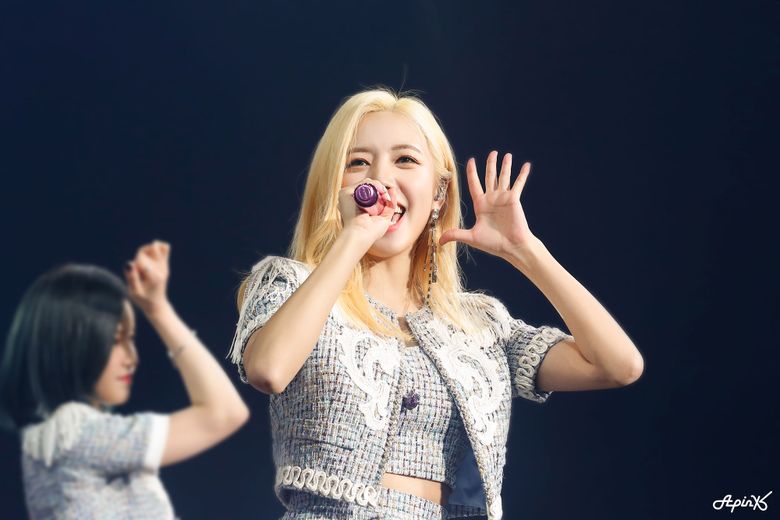 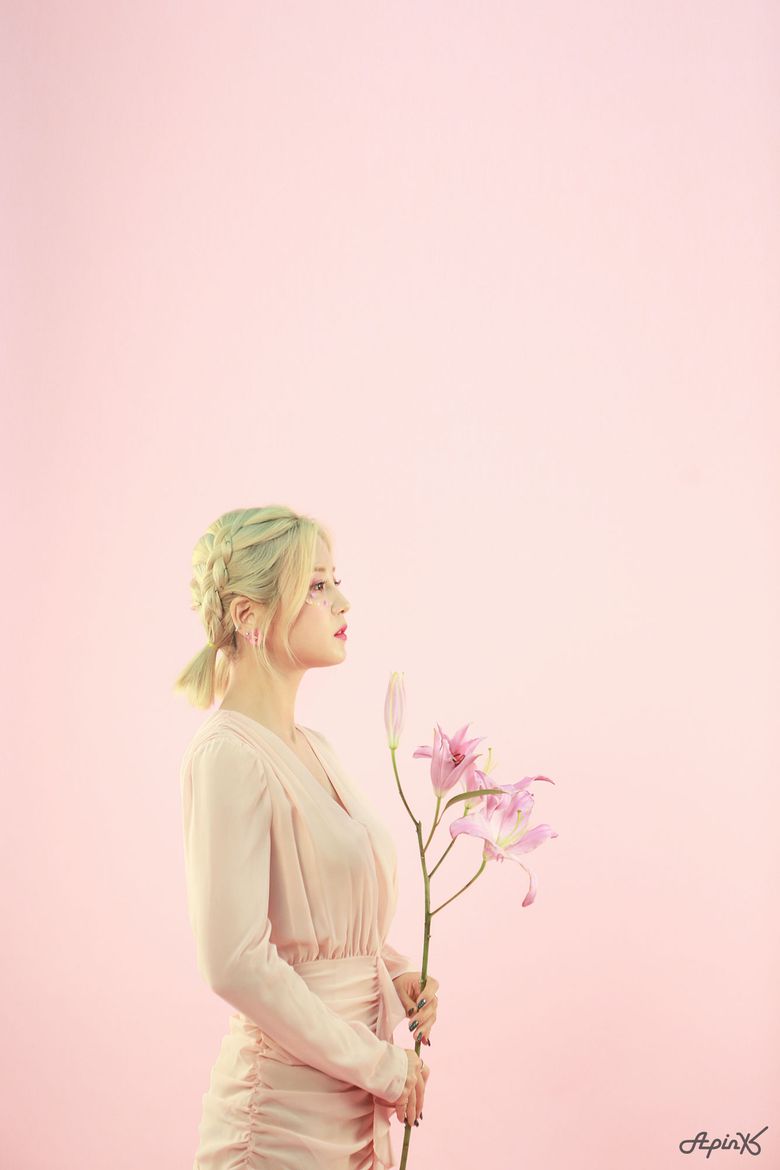 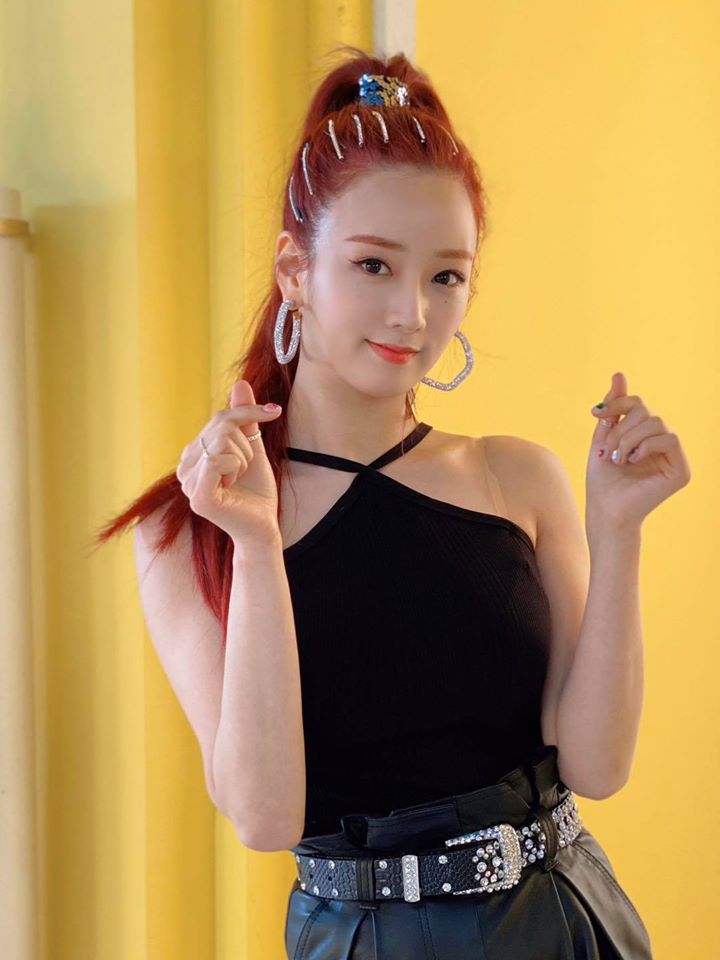 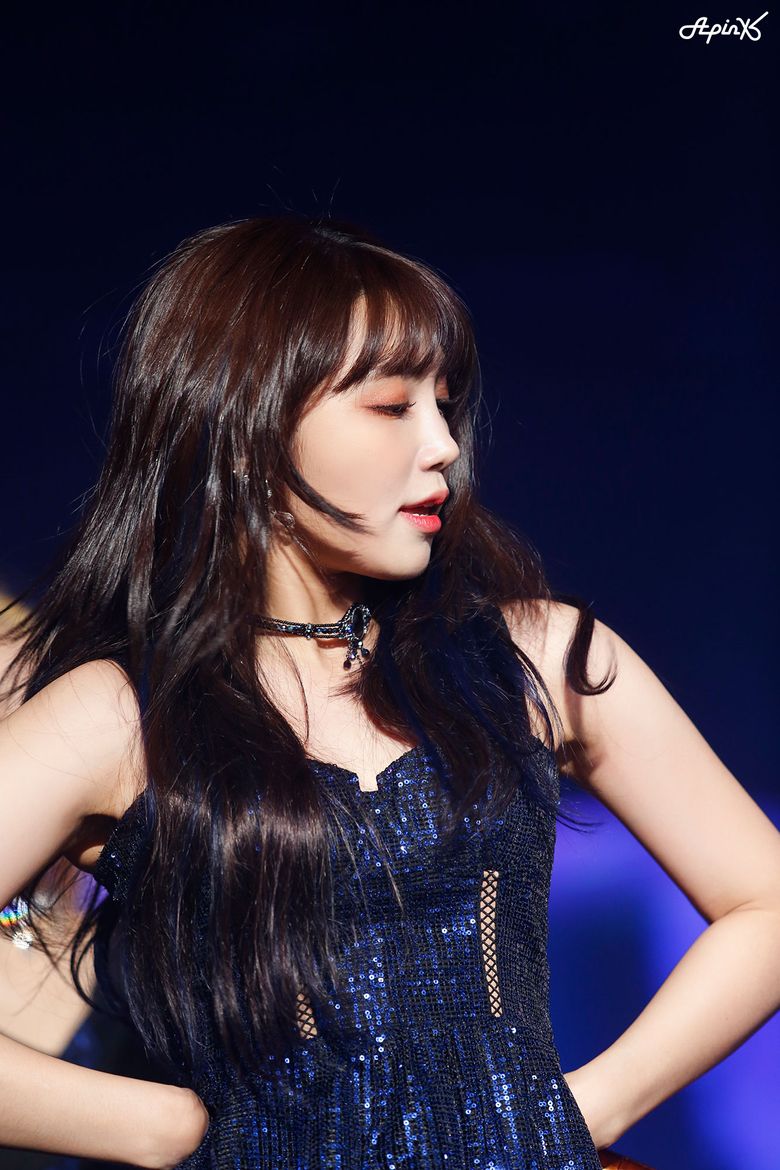