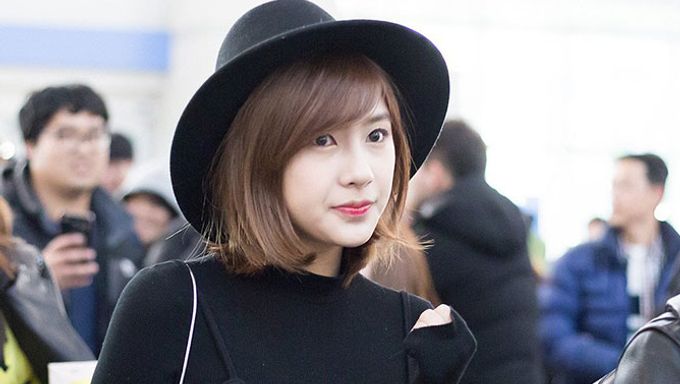 For the first time since her debut 6 years ago, Oh HaYoung will be taking on her first acting role in the upcoming drama, "Find Her".

"Find Her" is a drama that is designed to help Hallyu fans around the world learn Korean. The drama will air on KBS2TV, KBS World, and more for a total of over 100 channels from multiple countries. HaYoung took on the role of a stewardess helping a man from the Netherlands find his special lady in Korea.

As her debut acting drama, HaYoung will be an actress that's aired not just in Korea, but also around the world. This will also mark the finalization of all six APink members becoming acting-idols.