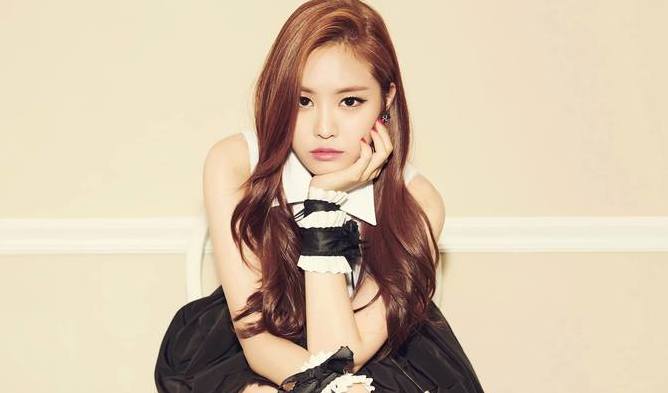 The life of a K-Pop idol can sometimes be quite lonely as Apink member Son NaEun recently revealed that she has been single pretty much all her life.

For someone who is considered to have the nation’s top visuals, it’s hard to believe that she has been single for twenty five years. The K-Pop idol recently had an interview at a cafe regarding the upcoming movie ‘Woman’s Wail’, in which she stars in.

And in addition to the fact that she has been single her whole life, she also talked about her personality when it comes to dating. She stated

“I’m the kind of person that needs time. I don’t automatically fall madly in love with burning passion at first sight. I have to get to know someone slowly. And this is actually the reason why I’ve lost all the relationship opportunities I’ve had all this time.”

Now that she’s made it public that she’s open for a serious relationship, hopefully she’ll meet someone special soon!

‘Woman’s Wail’ is scheduled to hit theaters in South Korea on November 8th. 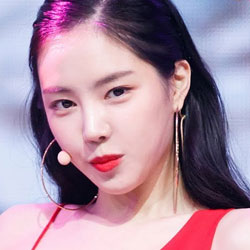 Hard to believe  she is single being so damn sexy! Who would be the lucky guy?

I think he had a chance but lost it, what an idiot.

Girl, just lower your standards a bit….I got some time for you!!! Gonna have to work a bit around the wife….but what the hey!!!