The APRIL fairies visited Malaysia at the K-FOOD Fair to raise awareness and introduce the delicious cuisines from Korea. The girls flew over to the country for the first time on the 27th and participated in the 2016 Global K-FOOD Fair hosted at Kuala Lumpur.

Must Read : 8 Reasons Why We Love the K-Pop Fairies, APRIL

During the showcasing of Korean agriculture, forestry, animal husbandry and food, APRIL was invited as the only K-Pop artists to perform during the opening ceremony. The girls performed their popular songs, “Dream Candy”, “Muah!”, “Tinkerbell” and more. All throughout the ceremony – hosted by the Korea Fishery Food Distribution Corporation – the girls received a welcoming response from the crowds. 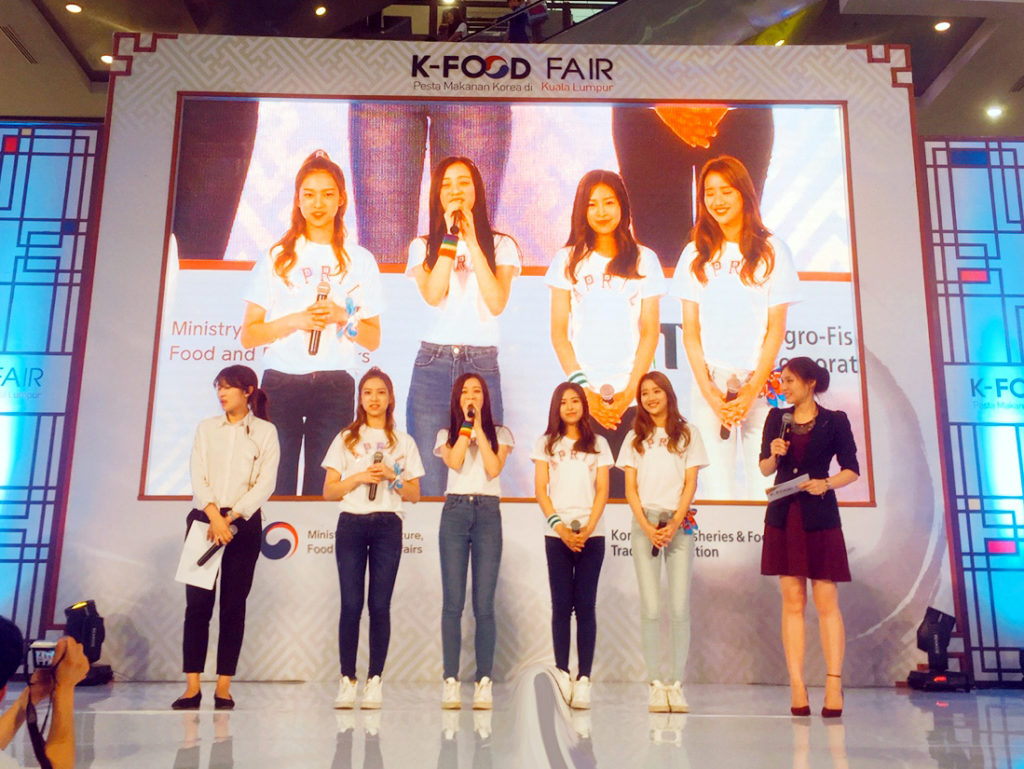 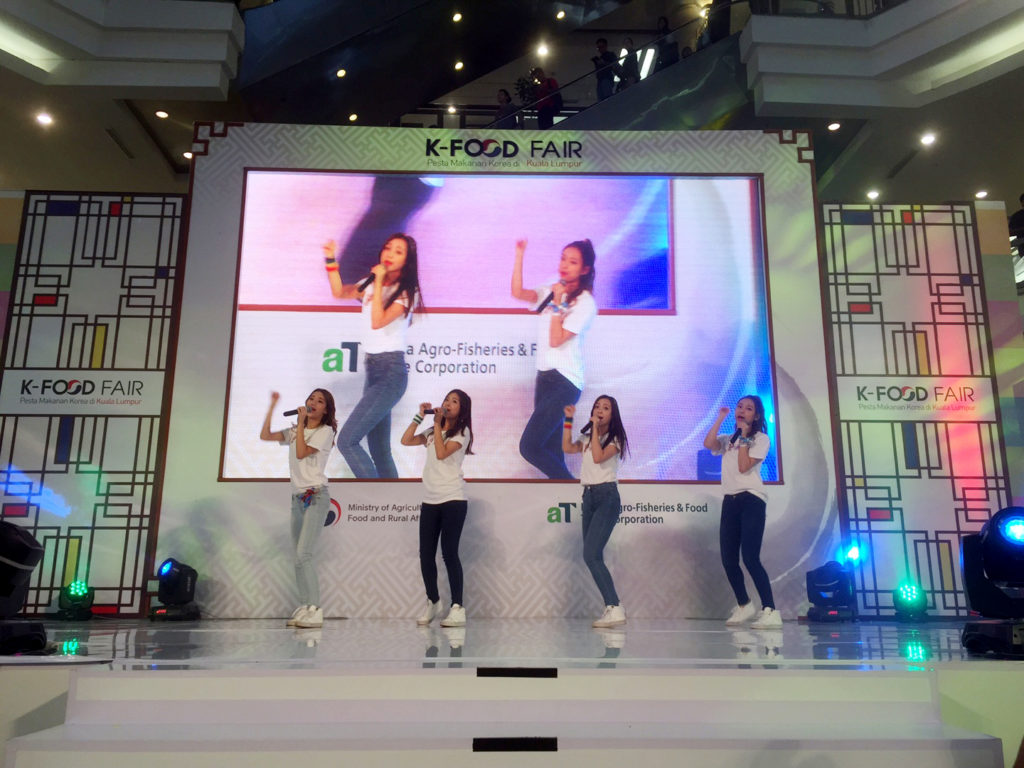 APRIL said, “It was such an honor to visit Malaysia for the first time as the promotional representatives of such a huge event. We will work hard to farther raise awareness for K-FOOD globally.” 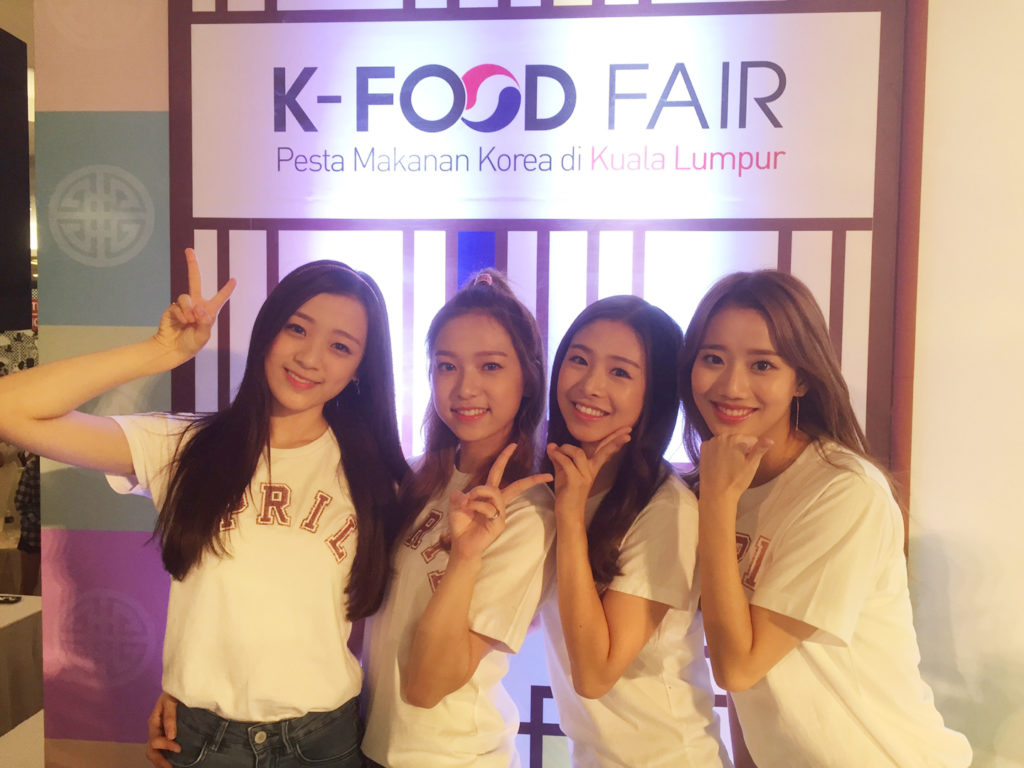 APRIL, who had just celebrated their 1st anniversary with a solo concert, will be returning back to Korea on the 29th. In October, the girls will be headed to Japan to hold their first overseas solo concert as well. 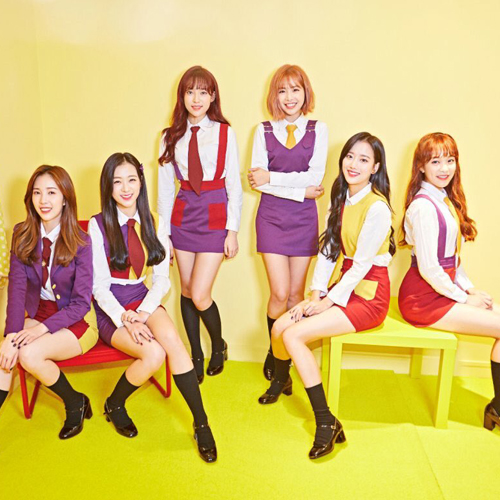