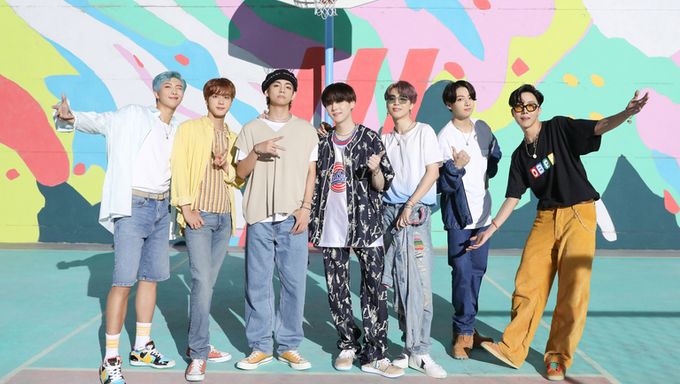 BTS fandom ARMY is currently criticizing singer Jason Derulo, as they have been saying on Twitter that he did not give due credit to the K-Pop idol group for the success of 'Savage Love'.

'Savage Love' recently got a BTS remix, contributing to the fact that it reached number one on the Billboard charts.

The singer recently uploaded a video of himself on Tik Tok, with the version of 'Savage Love' that does not feature BTS, also hash tagging everyone, except of course, BTS.

Below are some of the comments that BTS fans have been tweeting. 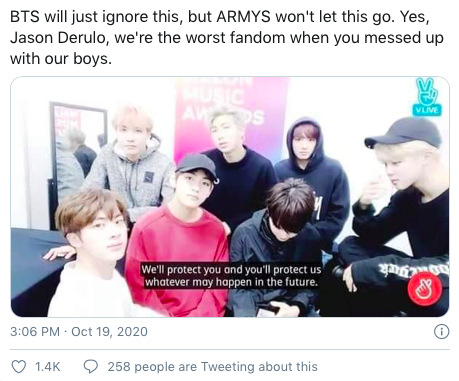 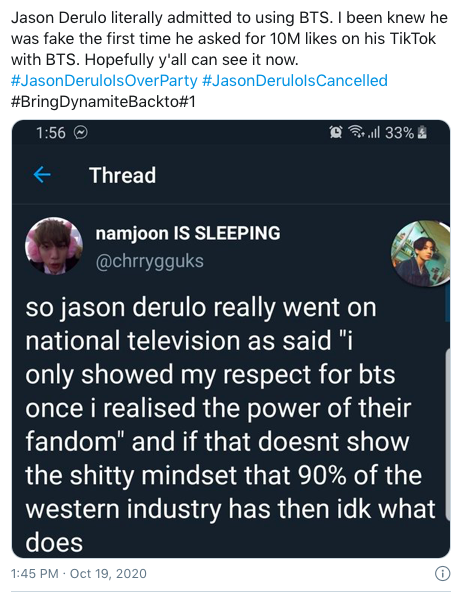 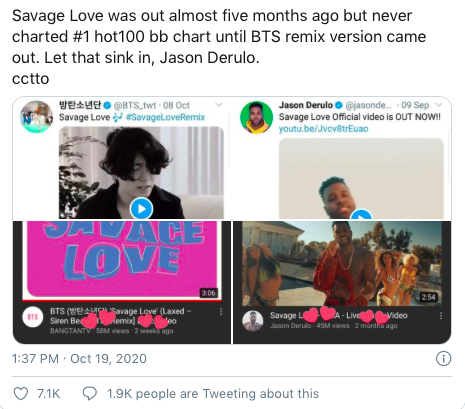 Wish @BTS_twt @jawsh_685 was here for the celebration! We did it! #1 on billboard chart! Savage Love pic.twitter.com/w6x2IFfLvw

Unfortunately, the criticism has not ended, as there are still some ARMY who are calling the singer out. 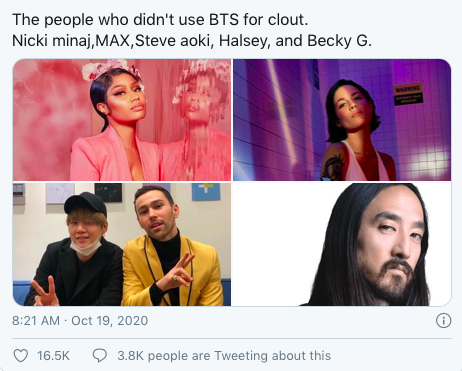 I find some Armys harsh but there... I agree with them