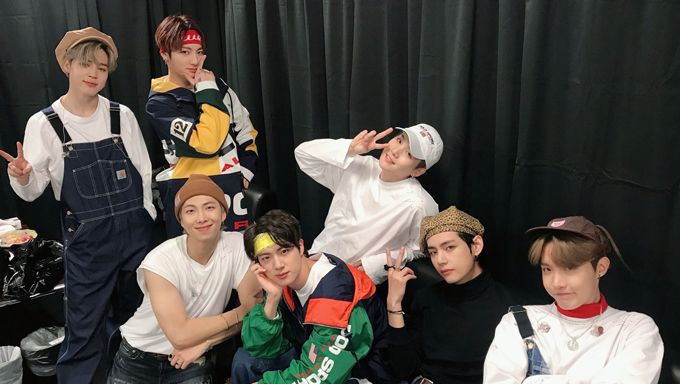 "29th Seoul Music Awards (SMA) 2020" will be held on Jan. 30 and one of the events that many K-Pop fans are doing right now is none other than online voting. If you are curious to learn about the lineup and details, you can check it out here.

One fan had recorded the process online and you can take a look below.

With that being said, many began to demand explanation from the organizers of "SMA 2020" as there seemed to be an error when voting for BTS. The votes for BTS had been frozen for more than 6 hours.

Some commented on how award ceremonies that require fans to pay for voting and result in fanwars should be removed.

We hope that the voting issue would be solved as soon as possible!

those fans saying that other fans should pay to vote are just ridiculous, as if that'll end fan wars