ARMY Has A Blast With Past BTS Passport Photos 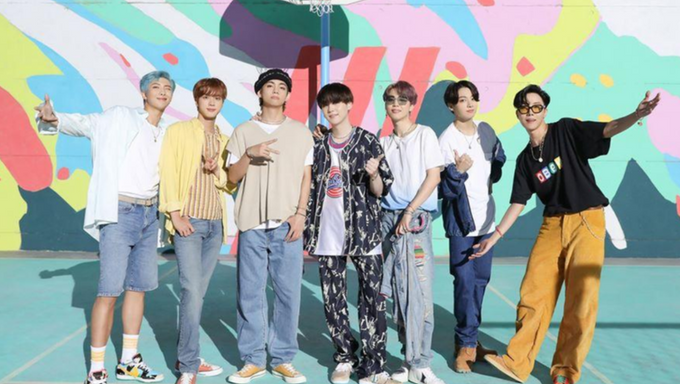 BTS fandom ARMY have been having a bit of fun with past passport photos of the idol group members.

If you're curious about how the boys look in these particular photos, you're in for a real treat. So despite the photos being ID photos, one which is difficult to look good in, BTS members still maintain their beauty and look great in them. But of course, there's still that low key "ID-ness" about the photos, which has been giving the fans a good laugh. 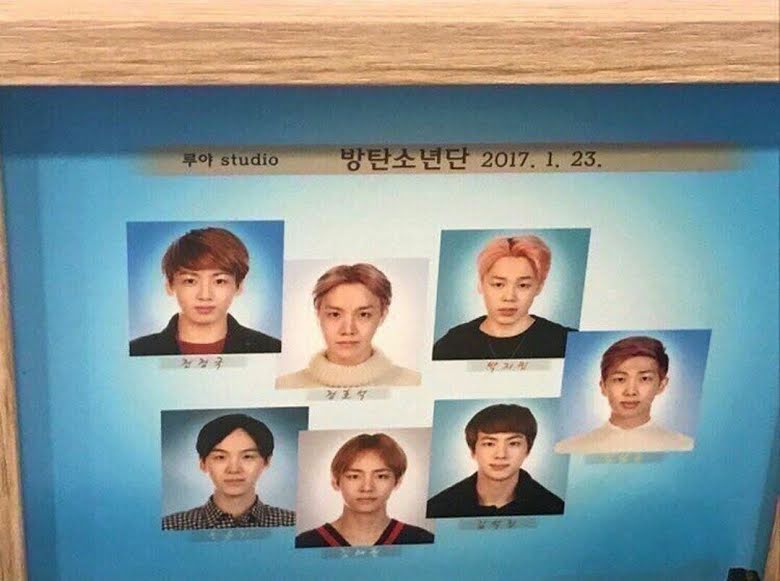 Below are some of the things that ARMY have been saying.

Anybody remember Alfalfa from the little rascal movie?? I see no difference.. pic.twitter.com/vU66s4paOX

jimin looks all badass in this 🥺🥵🥵 pic.twitter.com/ekekaGJFyX