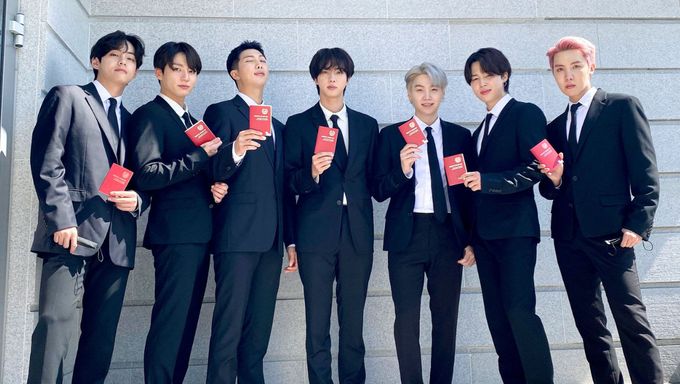 On September 14, 2021, the President of South Korea, Moon JaeIn, appointed BTS as his Special Envoys for Public Diplomacy. Previously in July, the President had appointed them as his Special Envoy For Future Generations and Culture. This appointment comes ahead of the upcoming United Nations General Assembly session in New York, following which BTS will officially start their activities as the Special Presidential Envoy For Future Generations and Culture. 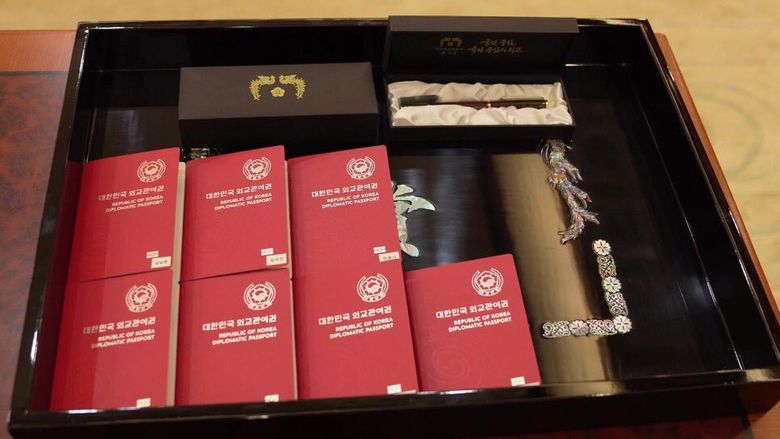 The BTS members have also been gifted Republic of Korea Diplomatic Passports, which allows them to visit 100+ countries without prior visas. While only individuals above 30-35 years old are eligible for such a passport, BTS is most definitely an exception because of their outstanding achievements.

On such an incredible occasion, ARMY all over the world are letting their pride be known.

I’M SO PROUD OF THEM!! THEY HAVE COME SO FAR. BTS ARE INDEED SOUTH KOREA’S PRIDE🇰🇷💜💜 pic.twitter.com/EDMUwtzUxV

I STILL DON'T BELIEVE IN ALL OF THIS😭SO PROUD OF YOU😭💜 BTS SOUTH KOREA'S PRIDE 😭💜
BORAHAE BANGTAN💜💜💜💜💜💜💜 @BTS_twt#방탄소년단 pic.twitter.com/ttLvEb23Av

This day will undoubtedly go down in history, not only of K-Pop but of the world.

Share your love for BTS with Kpopmap in the comments section down below! 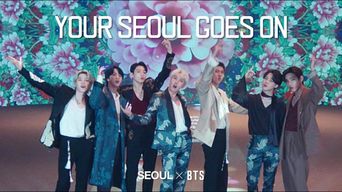