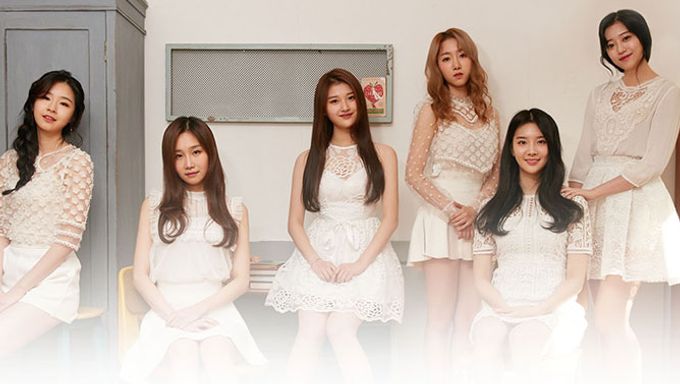 A Story Entertainment introduces their girl group to debut this year with participants from "Produce 101" and "Kpop Star 6"!

S*tory is set to debut in the later half of 2017. The group was formed under A Story Entertainment, and is set to have a lineup of 6 members. Their name is stylized with a separate S to indicate "Someone's Story", meaning that they will reach out to others by creating music that others can also relate to and get closer to. Although the girls have yet to debut, the girls are already garnering attention for their two members who've been active on survival audition shows the past two years.

As we get ready for the official debut of S*tory, let's take a look at the members' profiles!

They have some weird hobbies Lol... maybe something was lost in translation.

HI! Thanks for your interest! We'll try our best to provide good articles! Hope we can meet again soon 🙂