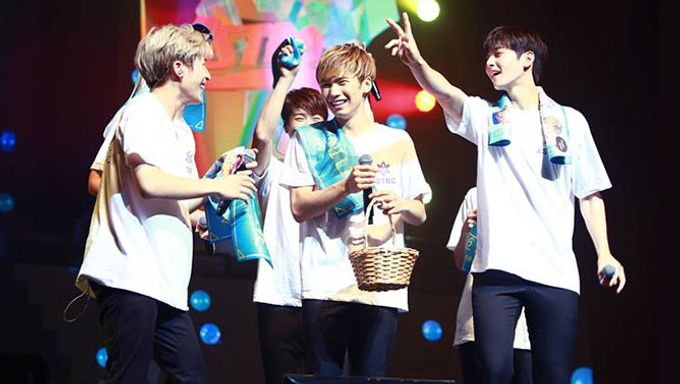 All the seats sold out for ASTRO's upcoming Japanese showcase, so the idols added an additional show to their tour!

ASTRO continued to prove their rising popularity by selling out their Japanese showcase. The boys will be holding their 1st Japanese showcase on October 14th in Tokyo at the TSUTAYA O-EAST.

Fantagio Entertainment had initially anticipated a total of 1,300 fans to gather for the Japanese showcase; however, the turnout was more than 8,000 fans. With over 6 times the anticipated size and fans pleading for more seats, Fantagio had no choice but to welcome another show time. With an additional show, ASTRO's 1st Japanese showcase will now be hosted twice on the 14th with a total of 6,000 seats. 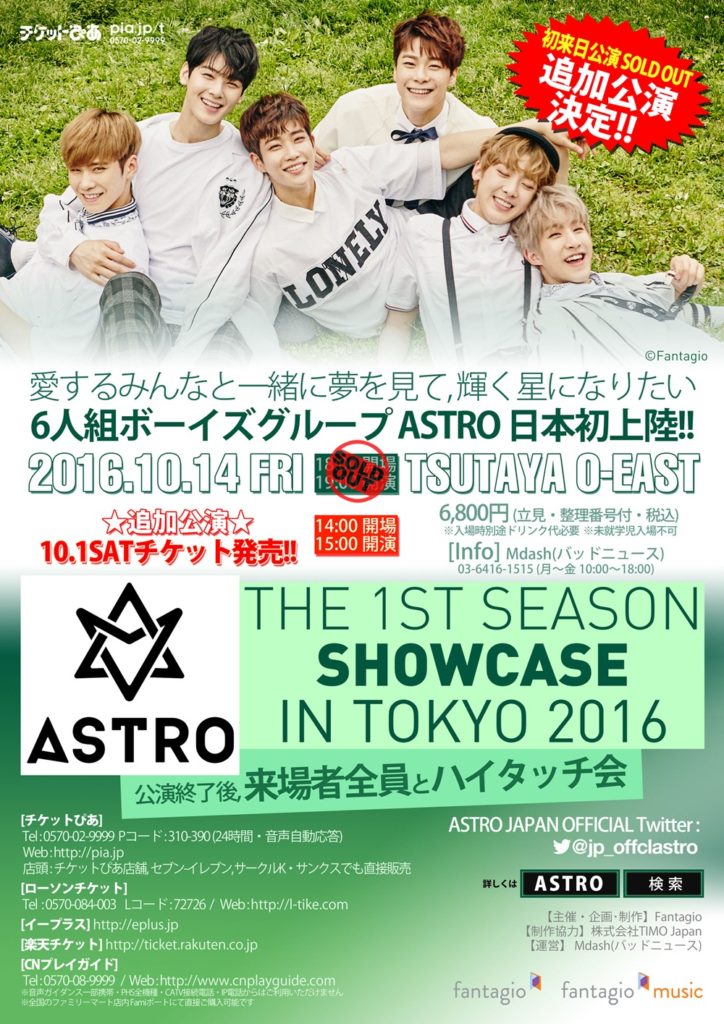 As it is ASTRO's first time officially meeting their Japanese fans, the showcase will feature songs not just from their most recent comeback, but all tracks since their debut. The ASTRO boys are also preparing a special gift for their Japanese fans to gift during their showcase.