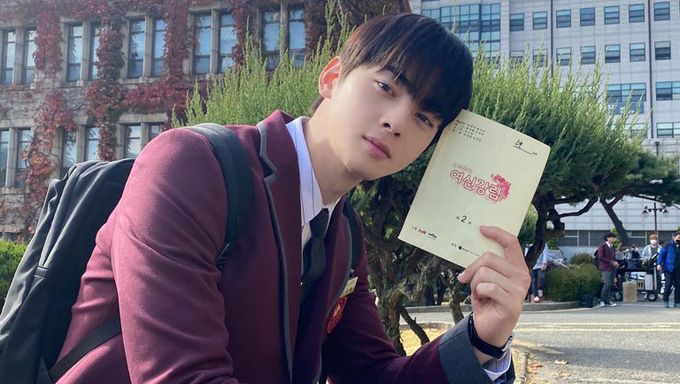 Have you been waiting for a long time for airing of "True Beauty"?

The drama tells the romantic comedy story of JuGyeong who has a complex about her appearance and who turns into a goddess thanks to makeup and of SuHo who keeps hidden scars. The two met and by sharing their secrets they grow and restore their self-esteem.

You might have also heard that ASTRO's Cha EunWoo is acting as the male lead, SuHo.

On Dec. 8, the idol had uploaded pictures on his Instagram, signaling the last day before the airing of "True Beauty". 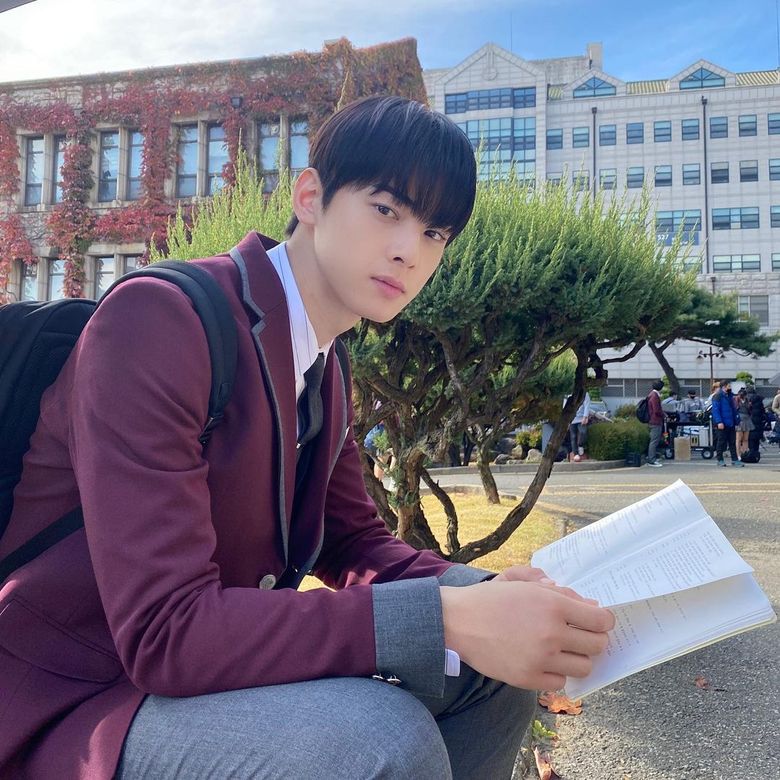 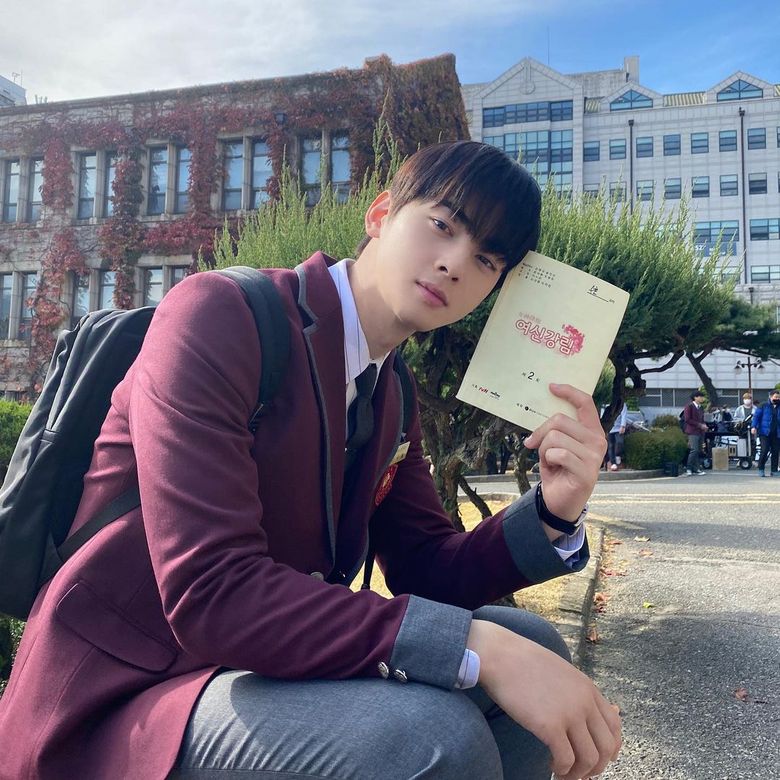 Through his pictures, many could see that he was wearing a neat school uniform while also holding his script. 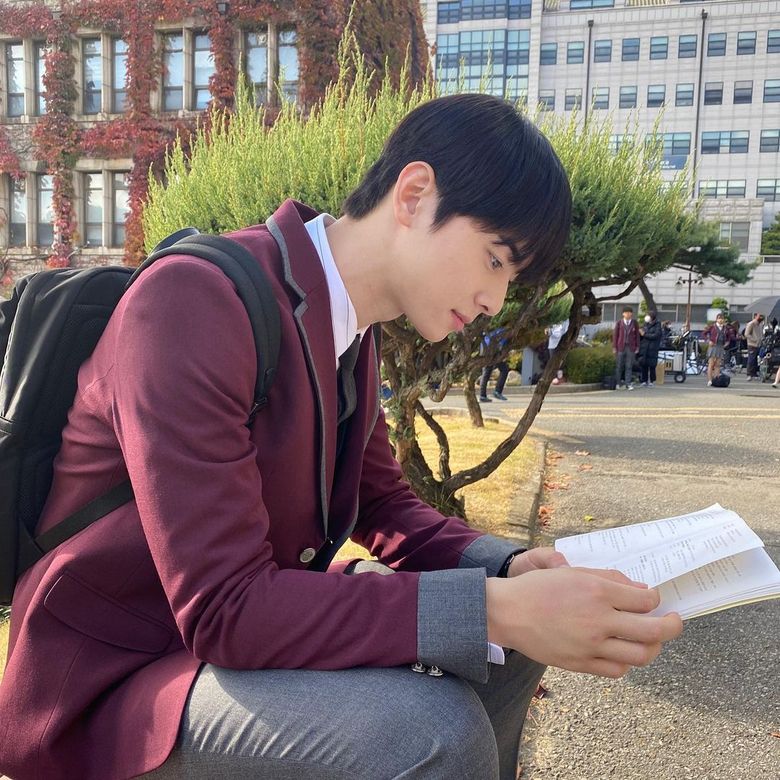 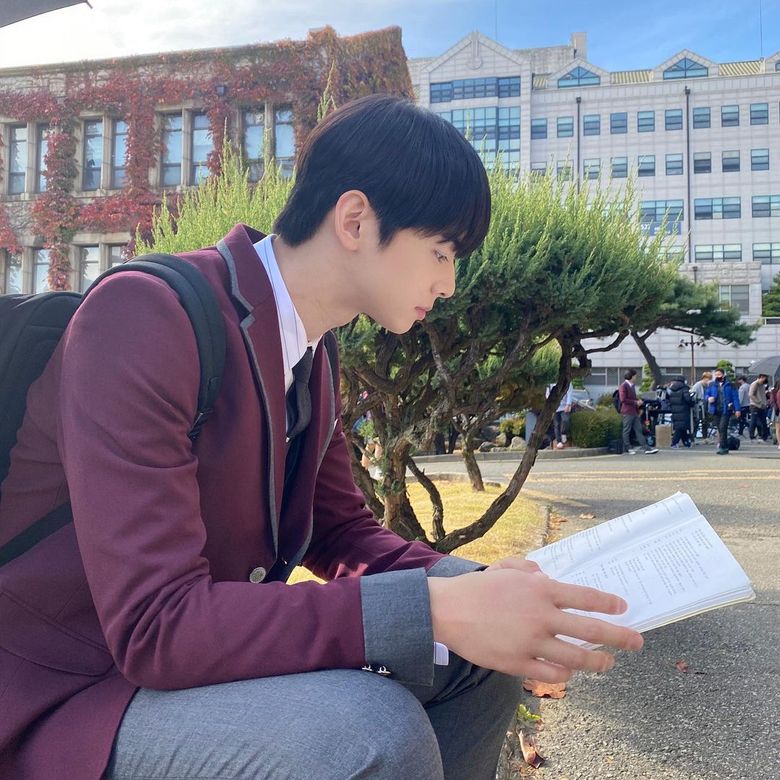 He also had his backpack on, giving off a student's vibe.

Fans who had seen the photos could not help but squealed as they could not wait for the airing of the first episode. Many are also looking forward to Cha EunWoo's acting.

Are you looking forward to the drama too? 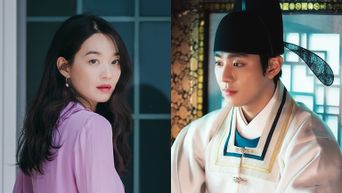 10 Most Talked About Actors & Dramas On September 2021 (Weekly Update) 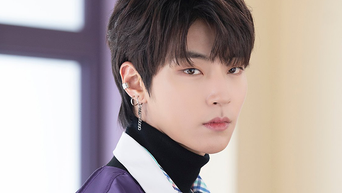 Hi, thank you for the such a beautiful drama "true beauty" we really enjoyed it. We hope this story will never end and make more seasons and episodes....Thank you....May God bless you for the success of this drama, love you all.💖