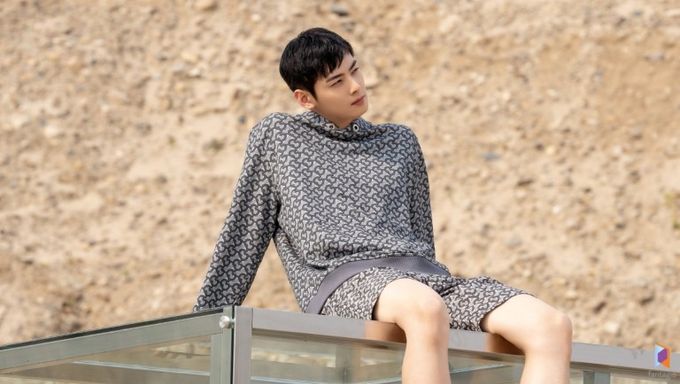 The winners of the 2021 "Brand Of The Year" Awards have officially been announced and AROHA have all the reason to celebrate because ASTRO's Cha EunWoo has been awarded the "Idol Actor of the Year (Male)" Award!

The winners of the "Brand of the Year" Awards are determined by online voting and announced by the Korean Consumer Forum. Cha EunWoo's win is owed to all the love he has garnered from fans because of his amazing performances in dramas like "True Beauty". Around 610,000 people participated in the voting process which was effectively the highest participation rate ever!

On August 19, 2021, fans took over Twitter worldwide trends with "CHA EUNWOO" as they congratulated him for his success.

ACTING IDOL OF THE YEAR
at 2021 Brand of the Year Awards
We are so proud of you!💜
King👑#EUNWOO #CHAEUNWOO #ASTRO @offclASTROpic.twitter.com/vJdY4i5Laj https://t.co/oQgaga5ir1

Congratulate EunWoo for his big win and share your thoughts with Kpopmap in the comments section down below! 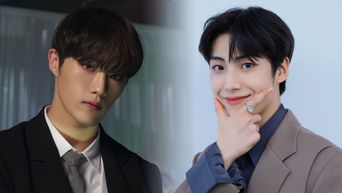 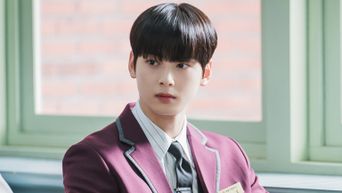 Cha Eun Woo Congratulations! As a model you are perfect! I really admire your work as an actor and singer.👏👏👏👏🤩😍🤗❤️❤️❤️

Congratulations! to the most handsome boy with the most beautiful mind in the whole wide world.