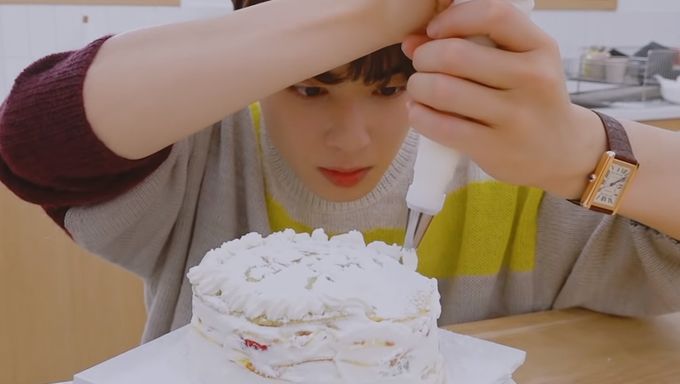 ASTRO's Cha EunWoo had recently celebrated his 24th birthday (Korean age) and during that time, he did not forget to upload a special video for AROHA.

On ASTRO's official YouTube channel, Cha EunWoo had showed the footage of him making a crepe cake. Take a look below if you have not done so.

AROHA loved the way he was so focused when making the crepe cake and even when he made some small mistakes, they mentioned that his boyfriend material vibe was overflowing.

Adding on, after he had done making it, Cha EunWoo was also seen driving by himself in a car. 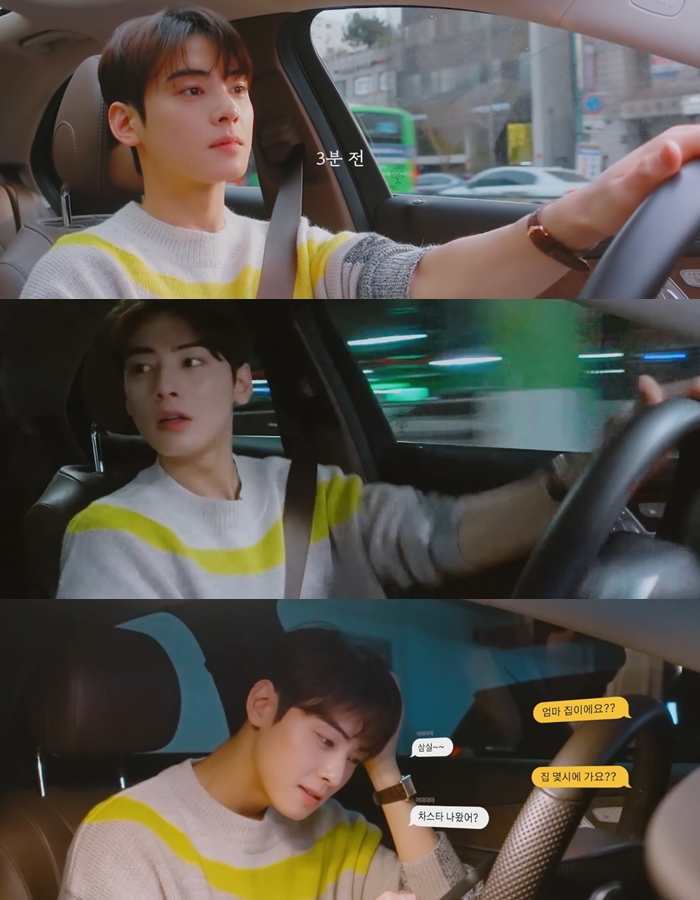 It was rare for fans to see him take the driver's seat and they were also impressed by how good looking he was when parking the car.

Thanks to his soft looking outfit and handsome visuals, many could not help but found themselves falling for him even more.

Did you feel the boyfriend material vibe from Cha EunWoo too?