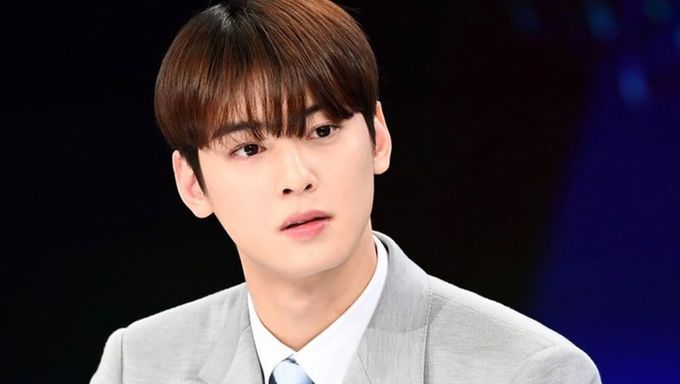 From singing, dancing, acting and even MC-ing, it looks like there is nothing which ASTRO's Cha EunWoo had yet to attempt.

On the latest episode of SBS "All The Butlers", Cha EunWoo had made his appearance on the show as an intern under SBS. Along with the other members of the show, they visited the news section of SBS and learned the ropes in becoming an announcer. 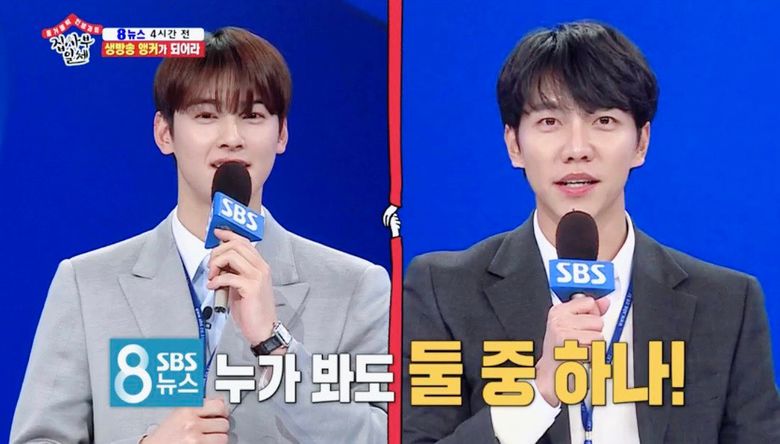 When Cha EunWoo had practiced delivering the news, his fresh and youthful visuals had earned the hearts of many viewers. They love how he was speaking with such eloquence and was also impressed by how well he was doing. 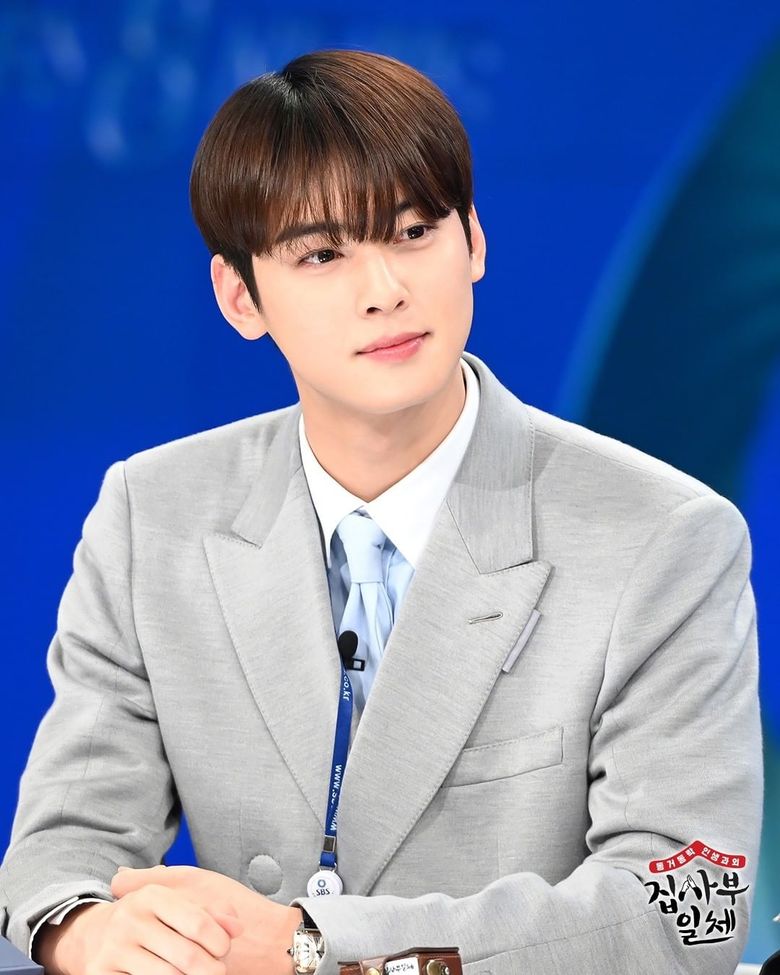 It was also the first time for many fans to see him dressed in such professional manner, allowing him to earn positive comments from them.

SBS had also previously released photos of Cha EunWoo with his staff badge, causing many of his fans to anticipate his appearance on the show. 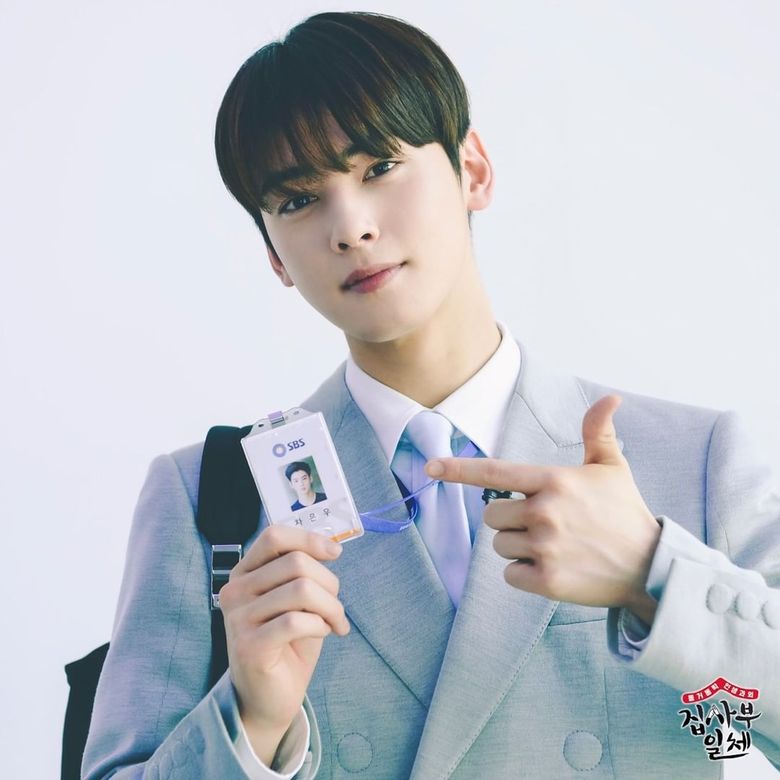 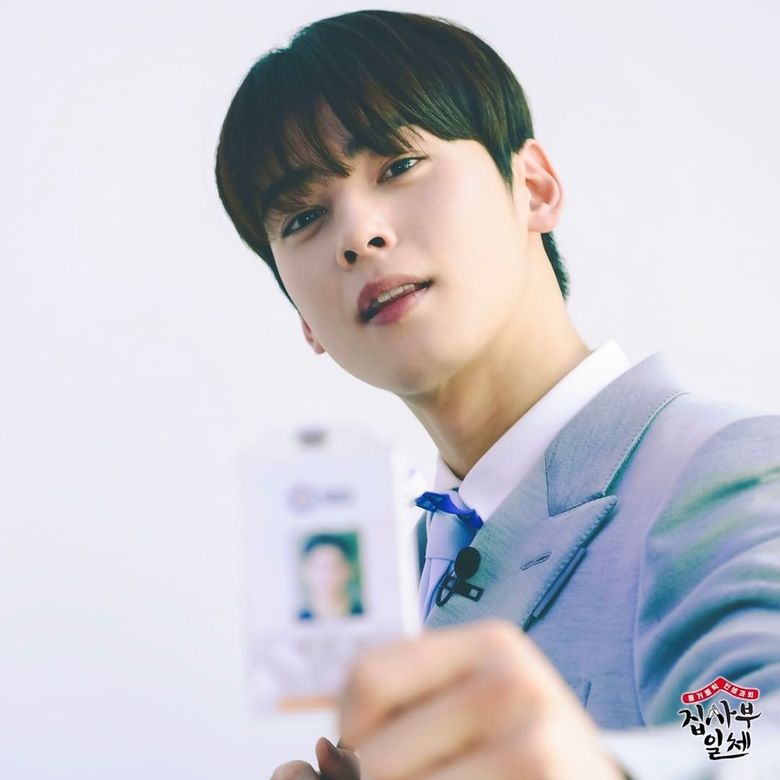 If you are curious to see more of Cha EunWoo on "All The Butlers", make sure that you also tune into the upcoming episode on Apr. 26, as he will be delivering radio news to viewers.

Are you also amazed by Cha EunWoo?