Fantagio’s 2nd boy group, ASTRO, is here to spread their dandy K-Pop appeals to fans around the globe.

Fantagio Entertainment, home to actors such as Seo Kang Joon and Kim Saeron, have turned their focus to dominating the K-Pop industry. The label introduced their 2nd ever boy group called ASTRO. ASTRO was initially known as th iTeen Boys, until they debuted on February 23, 2016. The group consists of 6 members, where most have already appeared pre-debut in several dramas.

Since their debut, the boys have be soaring high on their way to dominating K-Pop charts. Let us introduce you to the boys of ASTRO!

Interesting Fact: Nicknamed the Happy Virus, because he’s always smiling; Auditioned for JYP; Appeared in web drama “To Be Continued”

Interesting Fact: Famous for being Student Body President and Top 3 in whole School; Nicknamed the Morning Alarm for always being the first one awake to wake up everyone; Attends SungKyungKwan university with major in acting; Appeared on “To Be Continued”; Speaks English

Interesting Facts: Best friends with iKON’s ChanWoo, Older brother to YG Trainee SuA, Appeared as little UKnow YunHo when he was young; Appeared on “Boys Over Flower” and “To Be Continued”

Interesting Fact: Nicknamed the Beagle; Appeared on “To Be Continued”; He’s the youngest, but he’s almost the tallest member 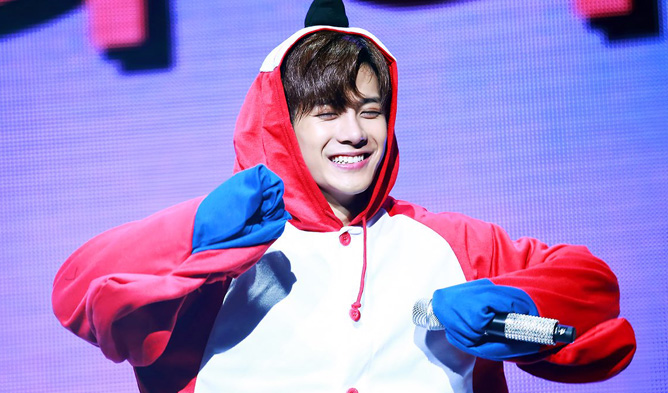 QUIZ: Which Male K-Pop Idol Will You Match With On A Dating App?