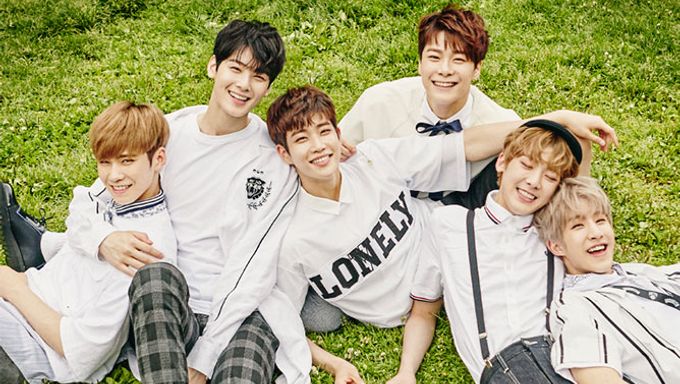 Rookie group, ASTRO, will be hosting their 1st solo Asia concert tour since their debut!

This coming October, ASTRO will be coming to meet their fans in Jakarta, Tokyo, Shanghai and Bangkok! With only 6 months under their belt since debut, ASTRO takes a huge leap in visiting their fans who live abroad.

With the opportunity to personally meet the ASTRO boys in real life, the concert tour has already been gaining huge momentum of excitement. Although the boys will be starting off with 4 different countries, the possibility of additional city performances have the fans jumping out of their seats.

Ticket sales for the boys' "ASTRO in Bangkok 2016" has already gone underway, and its hashtag peaked at #1 on Twitter's trending charts. More information and ticketing schedules for the rest of the tour is set to release in chronological order. 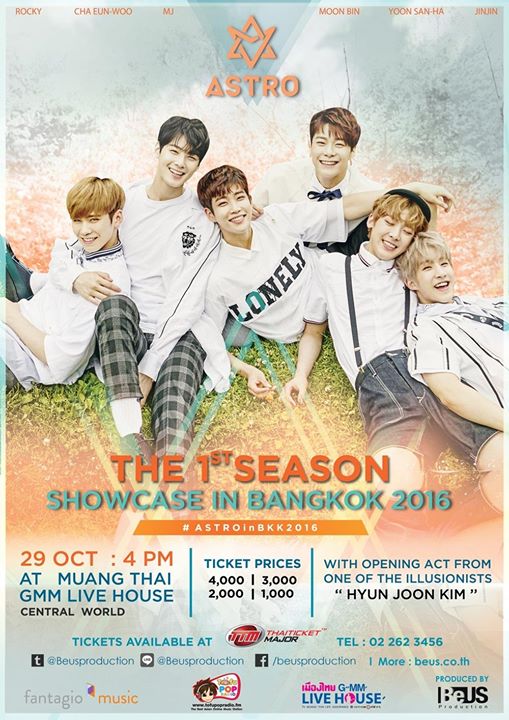 According to Fantagio Entertainment, "ASTRO has shown much potential through their recent comeback. Their stage manners and heart wrenching visuals have gotten them a lot of love calls from overseas... They had broken into the Billboard World Album Charts, performed on KCON 2016 LA and will continue their international promotions through this upcoming Asia tour."

ASTRO finished their last official promotions for their 2nd mini-album "Summer Vibes" this past weekend. The boys are currently busy preparing for the mini live performances on the 27th and 28th.

Must Read : 7 Things Only Found at ASTRO Showcase

Do you know where to buy tickets?