ASTRO To Hold "ASTROAD II In Japan" This Summer 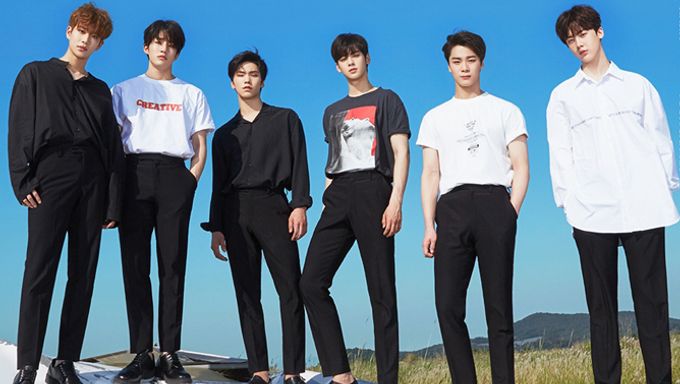 ASTRO will be fighting off the summer heat with fans in Japan once again! After their first concert "The 1st ASTROAD", they will be having their second live tour "ASTROAD II in Japan" this coming August.

According to Fantagio Music, ASTRO will be having 2 shows in Nagoya on August 1st and 2nd, 2 shows in Osaka on August 4th and 5th and 2 more shows in Tokyo on August 7th and 8th.

Last year, ASTRO had their concert in Seoul before heading to Tokyo and Osaka, meeting fans through "The 1st ASTROAD to SEOUL, JAPAN". During that time, it was revealed that around 16,000 fans came to watch the concert! Thanks to their dynamic performance and continuous communication with fans, it seems that they were able to win fans' hearts.

It was reported that for the upcoming concerts, the members of ASTRO are currently working and preparing hard. As it is going to be their second time having their solo concert in Japan, the boys are putting in a lot of effort to make it the best for their fans. 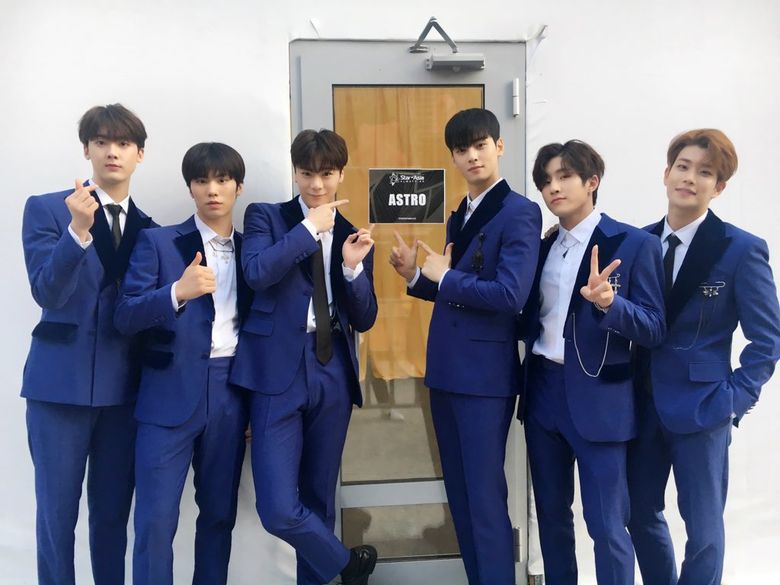 Leader JinJin said that he could still remember the emotions he felt last concert. He could not wait to be with his fans and asked them to anticipate as all of them will be working really hard.

Representative of Fantagio Music also commented that even though the members have been busy with their individual schedules, the boys are preparing the stages harder than before. Through the upcoming concerts, it is possible to see how much all of them have grown after debuting for 3 years.