Awkward K-Pop Moments On TV In The Past 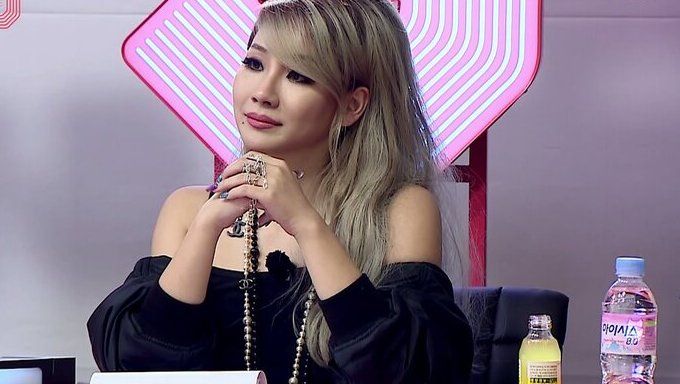 There have been a few awkward moments on TV in the past when K-Pop idols have accidentally said something without realizing who they were talking to.

Comedian Noh HongChul once wore a driver’s hat during his appearance on a talk show episode with CL. CL asked him if he was going to be acting as the chauffeur and drive. Of course, she forgot that the comedian actually couldn’t appear on TV back in 2014 due to his DUI controversy at the time.

You can see she realized she made things quite awkward through the facial expression she made shortly afterwards.

GFriend member YeRin once danced to BIGBANG’s ‘Bang Bang Bang’, shaking her fists in the air. She did it in the direction towards Kim ChangRyul, who was once accused of assaulting a member of Wonder Boyz.

Below is Kim ChangRyul’s expression during the moment. YeRin then quickly realized what was going on and apologized as well.

SEVENTEEN member MinGyu was giving tips on taking selfies, and his first advice was fixing your hairstyle naturally. The only problem was, there were some people present who happened to be bald, such as Don Spike and Kim KwangGyu.