UPDATED:Badshah Beats BTS’s YouTube Record But No One Seems To Be Believing It Was Done In A Legit Way

UPDATED (August 1st, 2019): Badshah spoke of double standards and not discrimination in his interview about YouTube’s reaction to his record. We apologize for the misleading information regarding YouTube and not accurately conveying Badshah’s statement.

The Bollywood singer’s MV for ‘Paagal’ accumulated around 75 million views in just twenty four hours while ‘Boy with Luv’ had 74. 6 million.

However, YouTube did not congratulate Badshah, prompting the artist to speak out and say that YouTube was discriminating him because he was Indian.

Other people such as rival companies have also stated that Badshah was only probably able to garner such high views through ads and bots.

However, the practice of promoting and marketing through is actually quite common and done by other agencies as well, others pointed out.

“The incident has led to scrutiny of what many in the music industry say is a common practice—buying tens of millions of views. When releasing a new single, major record labels will buy an advertisement on YouTube that places their music video in between other clips. If viewers watch the ad for more than few seconds, YouTube counts that as a view, boosting the overall total. Blackpink and Swift, among others, have done it. Badshah just took it a step further, people familiar with the matter say.”

Do you think YouTube is having double standards and not giving due credit to Badshah? Feel free to share your thoughts!

Read More : Statistics Show That BTS Are Clearly K-Pop Artists In The Same League As US Pop Artists 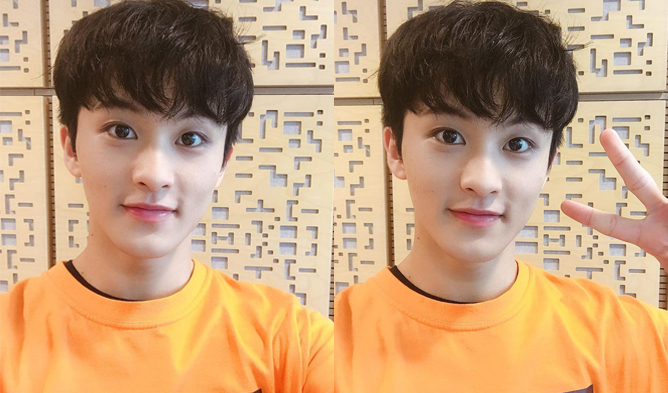 QUIZ: Which Male K-Pop Idol Will Bake Just For You?

say that YouTube was discriminating him because he was Indian

Accusing YouTube of racism is a cheap shot! Google’s CEO is an Indian national…

YouTube tries to sort out the bots, which is why they announce the official 24hr count – days later. If they haven’t yet congratulated him, it simply means somethings fishy.

Bots, fans boosting the view count – these records are no longer relevant.

He’s pretty famous in India so everyone anticipated his single but everyone I know(including myself) heard it and decided that it was crap. I think that’s why there are more views but less likes. I know cause I’m Indian 🙂

I hear about famous artists all the time and ones who people don’t really know that slowly get popular as it should be, but never once this guy. I’m not even hating on him, I just don’t support buying views and subs, but mainly, I find this article kind of funny.

There’s a diff between fan generated and bot generated views.

there was a time when no one knew who bts were too. same goes for some other kpop groups. buying views or using similar marketing strategies is used by almost all entertainment companies, but why is the indian guy getting all the hate for it?

I believe that. If he really did get views fair and square, I would’ve heard of him. XD

It’s really obvious he bought views,to stream you have to like MV,he has 114 million views but he doesn’t have a million likes yet,idk about other artists lol

So its ok for YouTube to acknowledge other popular groups from the US or KPOp that do the exact same thing but not this guy because he’s I dian? Sounds close to discrimination to me