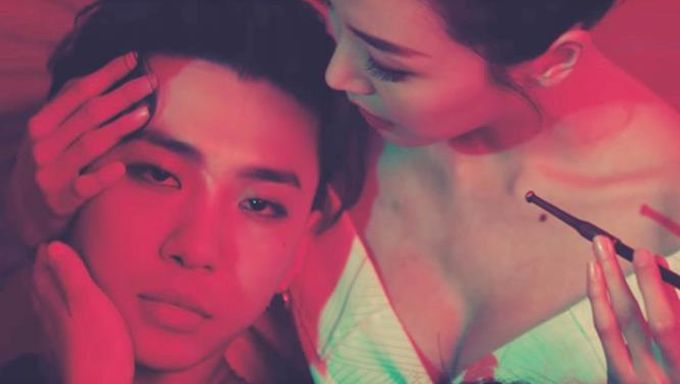 Bang YongGuk, member of K-Pop group B.A.P and rapper, has gained some mixed reviews and reactions for his singe ‘Yamazaki’.

The music video has been under fire by some netizens claiming it sexualizes and degrades women. Along with the accusation is another one claiming that it contains provocative and gory imageries as well. And the conclusive reason why the whole thing became an issue was that there have never been idols that presented themselves the way Bang YongGuk did with so-called ‘provocative’ visuals.

While the video does contain certain mature content, we can’t help but question the maturity of people making such criticisms against the singer. Sexualization is something that is done in entertainment all the time. And it has been applied repeatedly to both men and women. As K-pop fans, we should ask ourselves if idols are not to be granted the creative freedom to express themselves, whether it comes in the form of sex and violence. It is disappointing and laughable to think that K-Pop is just limited to the typical ‘bubbly’ and ‘bright’ G-rated material. We certainly don’t hope that there are still South Korean K-Pop fans that are old-minded, pretentiously conservative without a clear reason, and ignorant about music entertainment contents on a global scale. Shifting perspectives, there is alternatively a possibility that netizens being critical of the B.A.P singer are actually just simply not satisfied with the quality of the music video. It's possible because many people view the contents created by artists such as Jay Park and appreciate the art form. We have to remember that Jay Park was once part of a male idol boy band, 2PM and is still an idol as well. If you watch the videos, you'll notice how similar ideas and subject matters are all incorporated into all the videos.

Beautiful sexy women and even cutting chicken heads, all the elements are there just like Yamazaki. And so there is also a possibility that Bang YongGuk has only been able to so far reach a market in South Korea that consists mainly of middle and high school students who are only used to watching exclusively bright K-Pop contents and G-rated videos, or potentially older people with the minds of middle and high school students. If such is the case, the steps an idol must take in order to release solo contents must be revised and a method to cater to a wider audience should be considered for long term success. Many fans overseas conversely have applauded YongGuk for his rap style and concept of 'Yamazaki'. There is a divide of K-Pop fans in South Korea. Basically, ones that understand the cultural roots and intended artistic concept, and ones that are like ignorant sheep and criticize anything outside their comfort zone.  While there are comments of criticism, there are also comments that support the 'Yamazaki' singer. 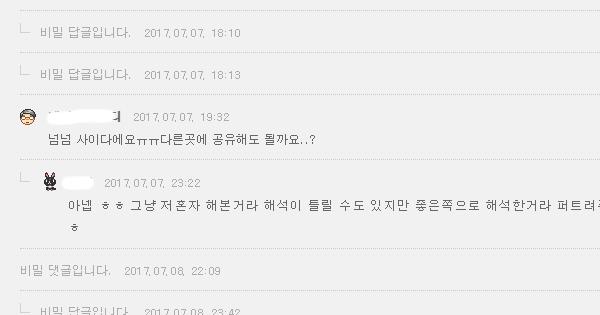 'This is really good. Can I post this somewhere else too?'

'Yeah go ahead, this is just my own personal review and there might be some inaccuracies but I wrote my review leaning towards on the more positive side.'

'Your review did justice for the MV!!! I found myself agreeing to what you wrote and bobbed my head at the same time. Thanks for the nice share'

'I did put some time into the review but was a little worried it wouldn't be persuasive. But it's a relief to know that you enjoyed it. Thanks'

Just found this video here in the USA. I love hip hop and learning about other cultures. This one hit all the things i love. I had to do some research on 2 cultures and the 2 meanings of Yamazaki. The beat bangs. If you promote this in the USA it will sell all day long. Awesome cant wait to hear more like this.

They just know about it?? Mr bang has released this mv a few month ago. A FEW MONTH AGO