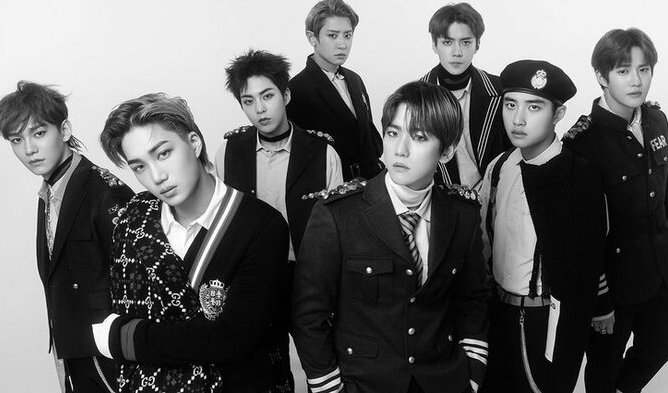 A basketball team in the Philippines is currently in the spotlight for pausing a game to give a shoutout to EXO.

Well ok, so not an official team, but a team in the Kapamilya All-Star Game 2019 , made up of actors Daniel Padilla, Gerald Anderson and other celebrities.

And while the entire stadium was somewhat confused, they eventually roared and cheered when the team bust out a move out of EXO’s ‘Love Shot’.

You can check it out below!

Dancing at @weareoneEXO ‘s Loveshot in the middle of a basketball game lmao. Only in the Philippines.pic.twitter.com/d6KwCw1X93

suddenly dancing love shot in the middle of a match,, pic.twitter.com/aCXsFnIwNe