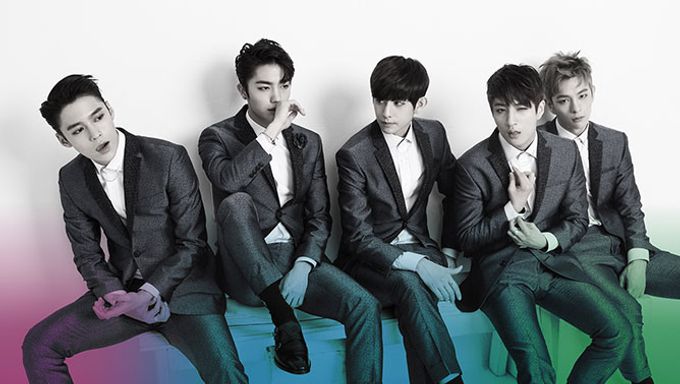 Meet the K-Pop rookie boys who are determined to make you their girl!

BEATWIN debuted in January 06, 2014 under Heavenly Star Content, now known as Elen Entertainment. The group originally debuted as a 6 member boy band, but has since lost a member. The group now promotes as a 5 member band, consisting of YoonHu, JungHa, YeongJo, SeongHo and SeonHyuk. Although these boys are still rookies, they continue to return to the stage with exciting music. Their latest track, "Your Girl" was released this past July 2016, but the boys are rumored to be returning as soon as next month!

Let us introduce you to the K-Pop rookies of a unique sound, BEATWIN! 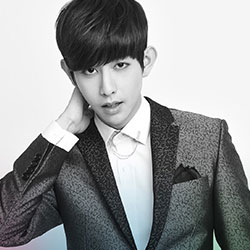 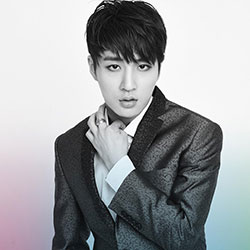 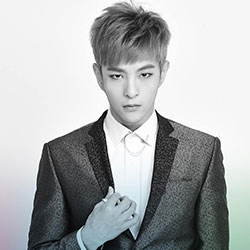 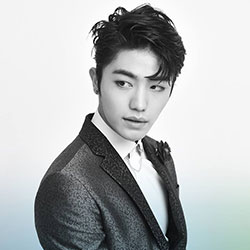 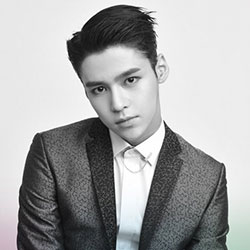 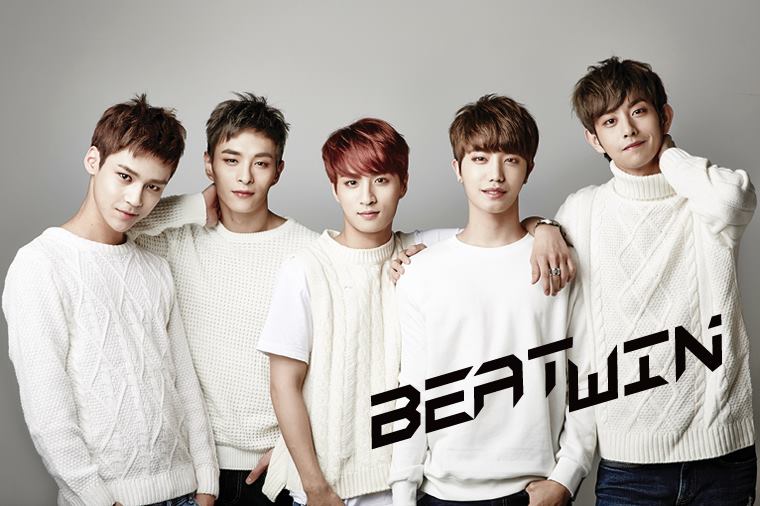