This drama promises to get viewers in a deep emotional state!

JTBC is going on with dramas touching on social issues such as the very popular drama "SKY Castle". This drama is linked with school violence and bullying, a serious issue in Korean society (and others).

For this drama, many actors were selected in the cast. The choice of Nam DaReum pleased many. The young actor has an impressive acting career despite his young age. With his awesome acting skills, his recognition has increased. Here, he is cast as one of the main leads, making many curious about how will he express the famous feelings of his complex character. This drama has many other main leads. 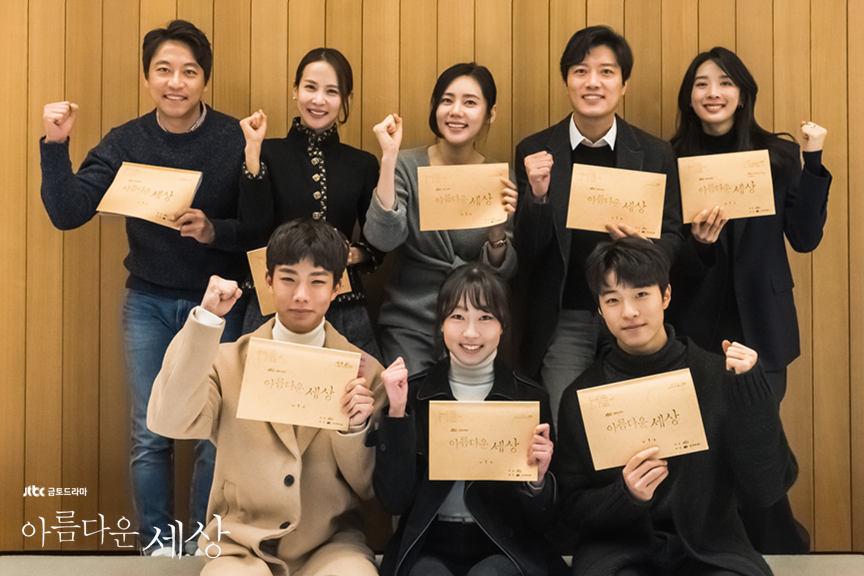 A drama about a son who is between life and death and his family that tries to search for the truth.

Victim of school bully in middle school. He is critically injured.

SunHo's father. A physics high school teacher that does everything to find the truth about the attacks toward his son.

Choo JaHyun as Kang InHa [Family of the victim]

SunHo's mother. She runs the bakery named with the named after her children. The peaceful routine of the family turned to hell overnight.

Kim HwanHee as Park SuHo [Family of the victim]

He is busy covering his sons' misdeeds. He and his wife believe their son is a good person. He studied in a prestigious school and is the president of a private school foundation.

Cho YeoJeong as Seo EunJoo [Family of the assailant]

A housewife from a rich family. 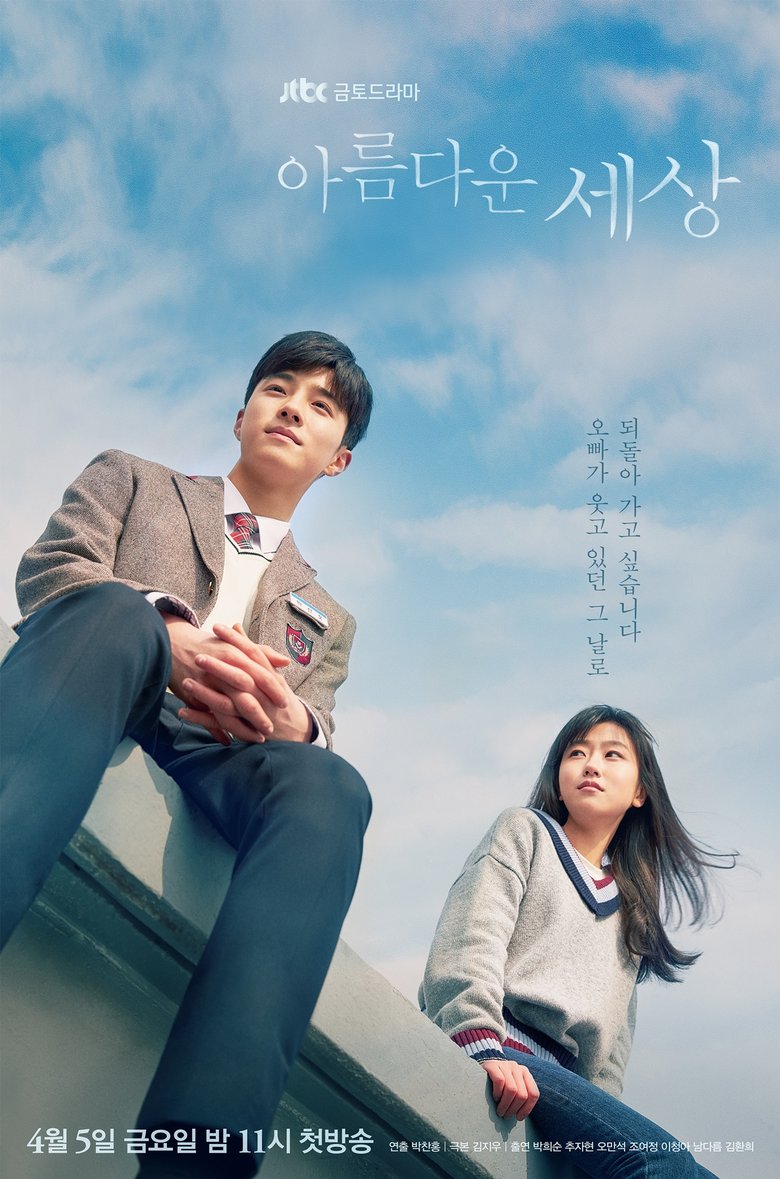 Became a fan of Nam DaReum

I can already feel my heart feeling pain

why do i relate to this comment in almost all situations