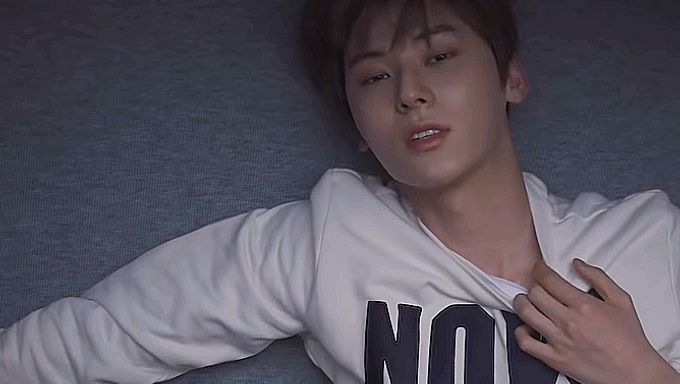 On Mar. 5, ELLE released a behind the scene video with NU'EST's Hwang MinHyun. It known by some fans that he had recently completed a photoshoot with the beauty magazine, in the theme of 'Utopia'.

You can check out the video below.

Fans were amazed by how well ELLE managed to capture the idol's perfect facial feature without compensating the artistic side of the video.

Here are some of the gifs from the video that caused many fans to drop their jaw.

His fans also left comments on the Youtube video, saying how she felt very fortunate to be born in the same era as Hwang MinHyun so that she could fangirl over him. 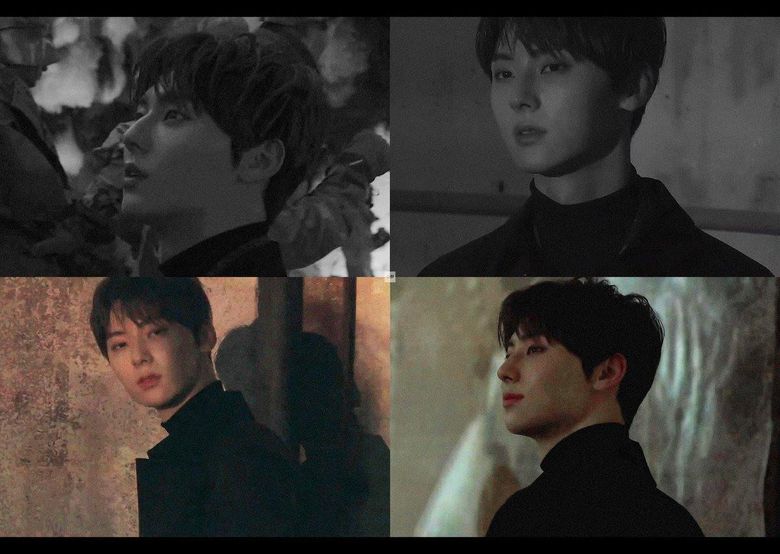 Were you also impressed by the behind the scene video?