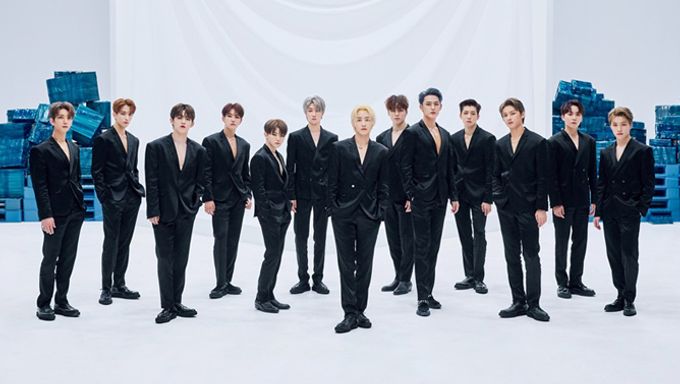 After the successful promotion for their digital single 'HIT', SEVENTEEN will be returning with a full album after 1 years 10 months this coming Sep. 16.

Just like how their impending comeback is causing their fans, CARAT to feel extremely excited, here are 3 summer songs that the boys had released so far. According to Pledis Entertainment, these songs are the ones that are able to let you soak in the summer vibe and enjoy the fun activities under the sun.

Let's take a look at them!

Released back in the summer of 2016, their title track 'VERY NICE' for the repackaged album blew the minds of CARAT as they were back with head-bobbing beats and catchy dance moves.

This song talks about the heart fluttering moments when seeing your crush. SEVENTEEN definitely nailed it with their powerful and impressive dance performance too.

Released just a year ago, 'Oh My!' took over the music charts with their lovely and youthful concept. Also known as the 'most refreshing beauty' that the boys had as their concept, their soothing and relaxing voices are definitely a healing time for many.

Compared to the previous comebacks in the summer, the boys are back with a completely different concept. As the track is of EDM genre, this dance track is so powerful when paired it off with the choreography.

They have once again proved that they are idols capable of pulling off any concepts given to them.

SEVENTEEN is bound to capture the hearts once again with their comeback happening on Sep. 16. They will also be embarking on their world tour "ODE TO YOU".

Which song do you prefer the most?