B.I's Contract With YG Entertainment Has Been Terminated 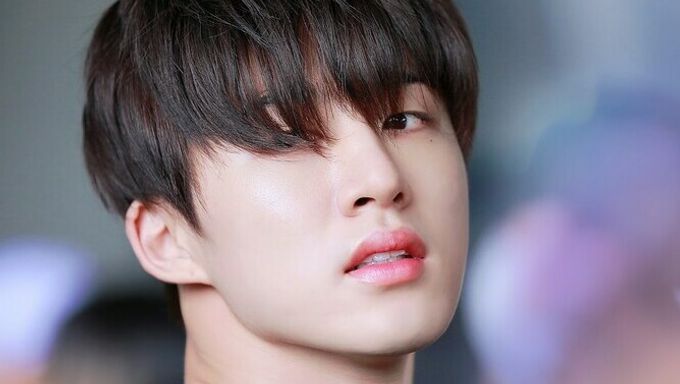 After Dispatch released a report of rapper B.I attempting to purchase LSD, YG Entertainment has ultimately decided to terminate his contract.

B.I has stated that he has not actually taken any drugs, but was contemplating on doing so out of curiosity when he was going through difficult times in the past. He uploaded an apology on his Instagram account, shortly after word got out to the public.

Many fans have been extending their sympathies to the K-Pop idol and has been putting forth a forgiving stance at the moment.

The news comes as a shock to fans as YG Entertainment already has been swamped with several alleged scandals and controversies involving accusations of soliciting prostitutes, embezzlement, and drugs.

The termination of B.I's contract with YG Entertainment also means that the rapper is no longer a member of iKON as well.

yg's so fvcking messed up nowadays,ikon and blackpink deserve so much better
im with you iKONIC's ???

Drugs cannot help you in your difficult times neither alcohol. Tough times never last. Be strong B.I. go to people who has gone through tough times without drugs or booze, they will be your source of help. Walk away now n overcome it n you will be stronger. With ypur talent, you will do well. Go to the right people who will support you.

Honestly , YG is so messed up these days i don't even try to understand !

But though , without B.I in iKON , it will never be the same again .
He did so much for the group ...

What is strange is that he leaved when he is maybe innocent !