The music industry professional and CEO of Big Hit opened up about the origins and creation of BTS.

BTS is absolutely a phenomenal K-Pop idol group in the sense that they've achieved much more than any other idol group in K-Pop history. Even the majority of US popstars and idols can't tell you that they beat out world superstar Justin Bieber for an award. However, BTS did during the 2017 Billboard Awards. No K-Pop group, no matter how big their global fanbase is, has ever been able to perform at an iconic music awards event in the US. But BTS literally slayed and showed the world what K-Pop was all about at the recent American Music Awards.

Bang SiHyuk has said before in an interview on Mnet that the reason behind the creation was almost purely because of BTS member, RM, formerly known as Rap Monster. He believed in RM's rap vocals and musical talent, which drove the CEO to push hard for RM's official debut.

He has said " At the time, I strongly felt that it was imperative for someone as talented as RM to debut. We met in person and literally finalized the contract agreements on the spot right after the meeting." 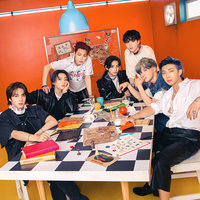 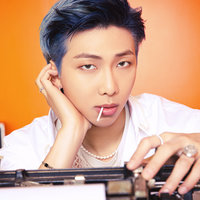 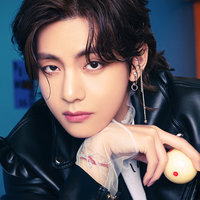