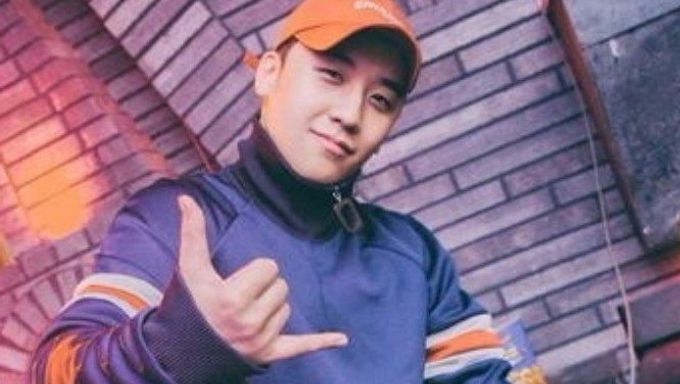 Despite YG Entertainment's best efforts to defend their idol, BIGBANG member SeungRi, an official investigation has been opened by the South Korean authorities in an attempt to determine whether the K-Pop idol has been involved in soliciting prostitutes for a business associate.

The KakaoTalk conversation discussed bringing in two prostitutes for business associates and investors from Taiwan. The conversation also hinted that the investors were members of Taiwanese organized crime as well.

Given that the recent outbreak of the news comes directly after the Burning Sun club scandal, where accusations of using date rape drugs, assault, and corruption were made, SeungRi currently has a lot on his plate to deal with.