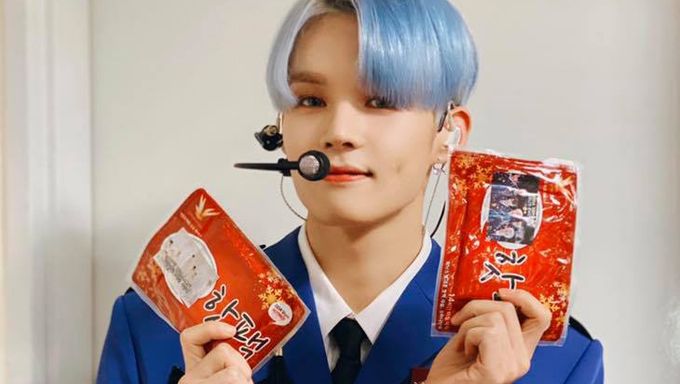 YES YES YES! I am so honored 🥰 https://t.co/avXyyjVr7D

Previously on Jan. 5, the singer had retweeted a fan taken video of SeJun covering 'River' on her official Twitter account and left a comment that she was honored to see how SeJun had covered her song for his first ever concert and solo stage.

During the 2 days of concert held in Olympic Hall on Jan. 4 and 5, SeJun had blew the minds away of fans, ALICE with his spectacular performance of 'River'. Thanks to it, he is currently gaining even more attention from both the online and offline community. 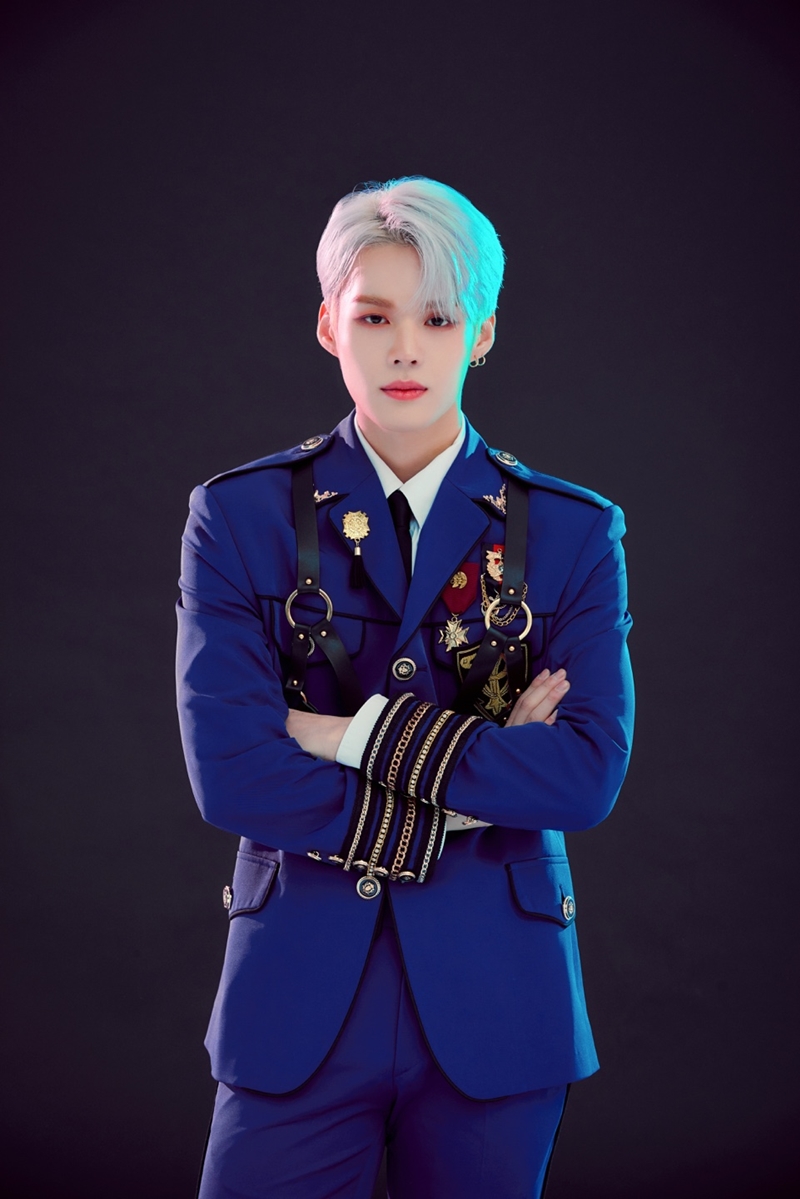 Aside from being the center as well as lead vocal in the group, SeJun had gained attention in various aspects such as his handsome visuals and acting in a web drama "The Loner Who Became a Popular Kid" back in 2019.

Have you checked out SeJun's solo stage performance yet? 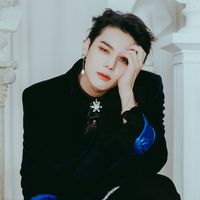