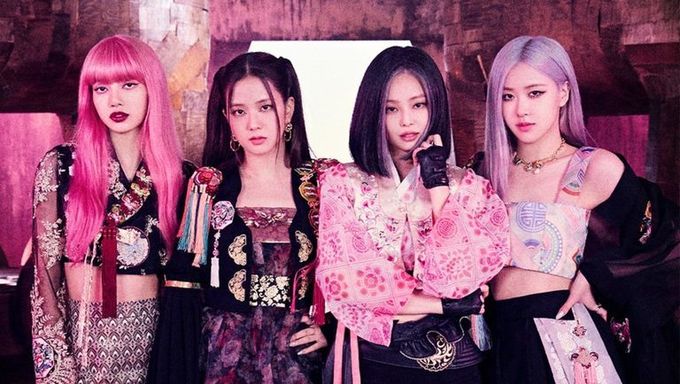 Not too long ago, it was YG Entertainment girl group BLACKPINK's four year debut anniversary. 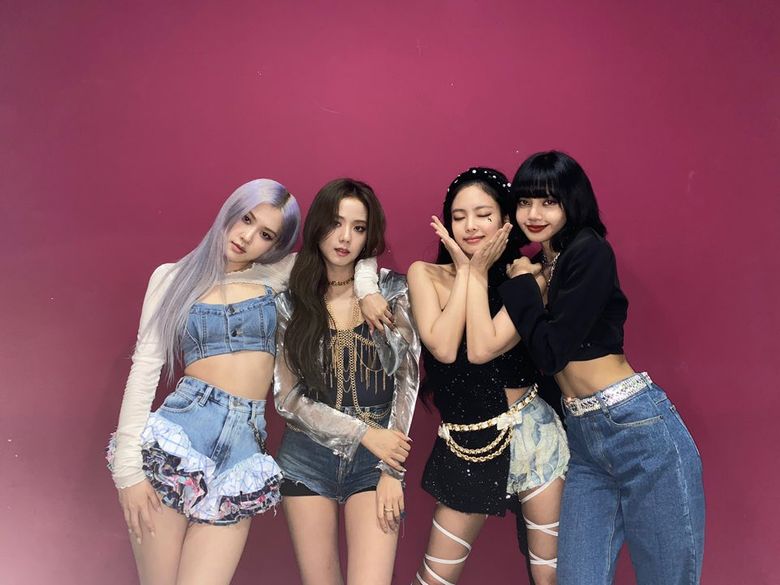 Wow, it's already been four years? It seems like just yesterday when the four highly gorgeous and talented members of BLACKPINK broke out into the scene with their debut single 'Whistle' and took the industry by a storm with their amazing music and performances.

Time really seems to be flying doesn't it?

So, as K-Pop idol groups have all pretty much received some impressive gifts from their fans, BLACKPINK's recent gift that they received from BLINKs in China is actually something quite exceptional.

Not many idol groups out there will be able to say that their fans have done this enormously amazing thing for them.

Curious to find out what Chinese BLINKs did to celebrate the girl group's four year anniversary? Well, if it's K-Pop fans in China, everyone can pretty much expect something extraordinary, as K-Pop fans in China are some of the most dedicated and least frugal when it comes to spending for their favorite idols. In fact, the lengths that they will go to has always proven to be impressive.

It turns out that Chinese BLINKs have prepared a drone show just for BLACKPINK, notably group member Lisa. 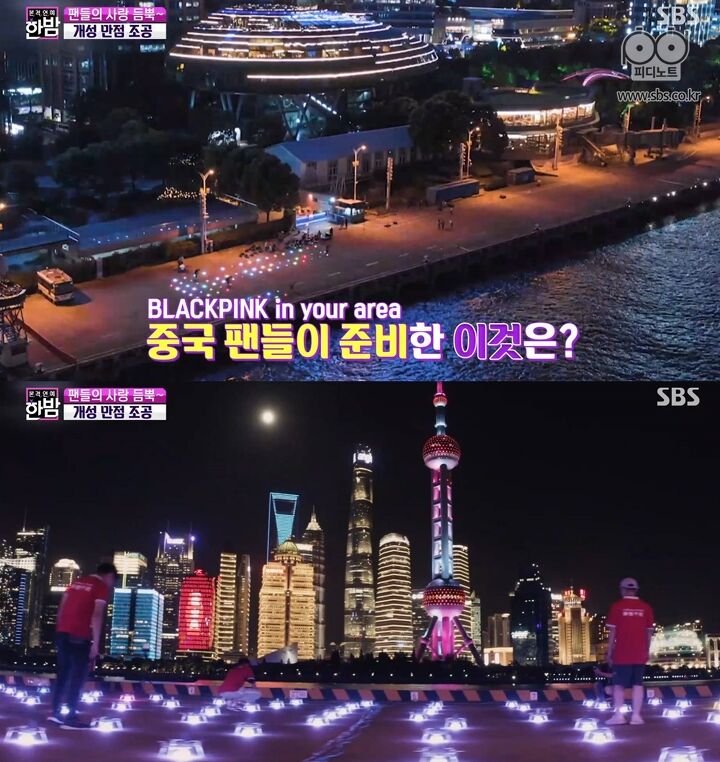 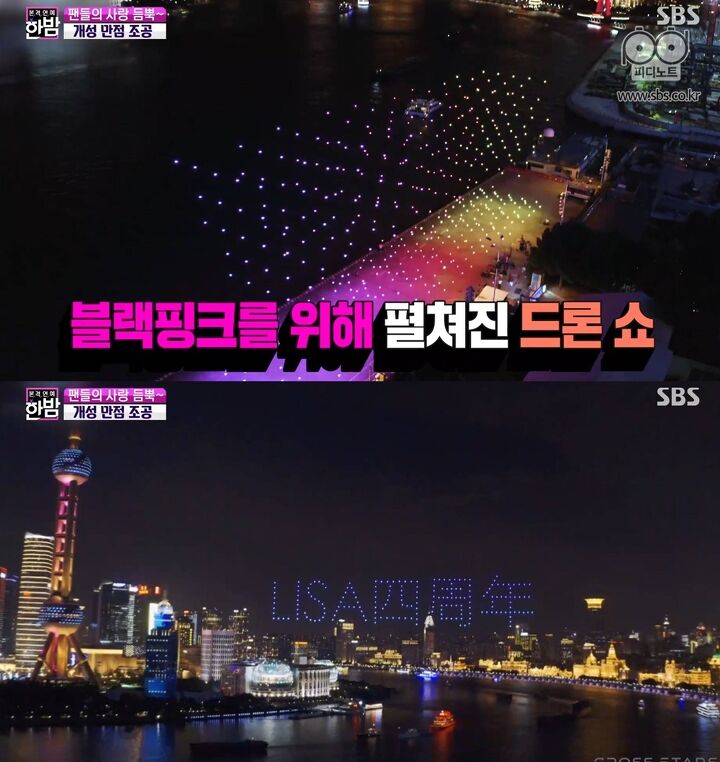 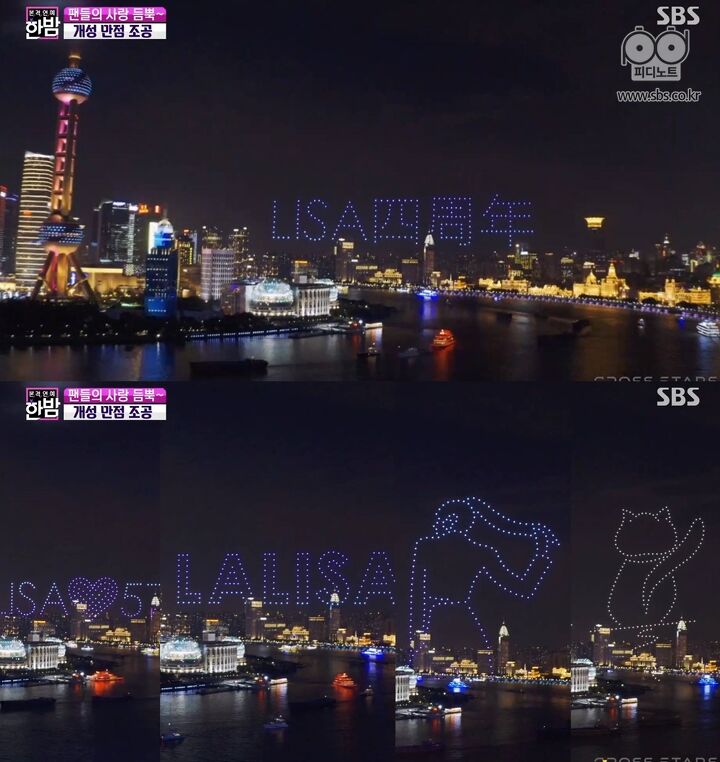 You can check out the amazing view in the video below!

But that's not all that BLINKs all over the world have to be excited about.

The girl group's collaboration release with US pop star Selena Gomez is scheduled to drop on August 28th! 2020 is truly a year BLACKPINK has been and will continue to be killing it. 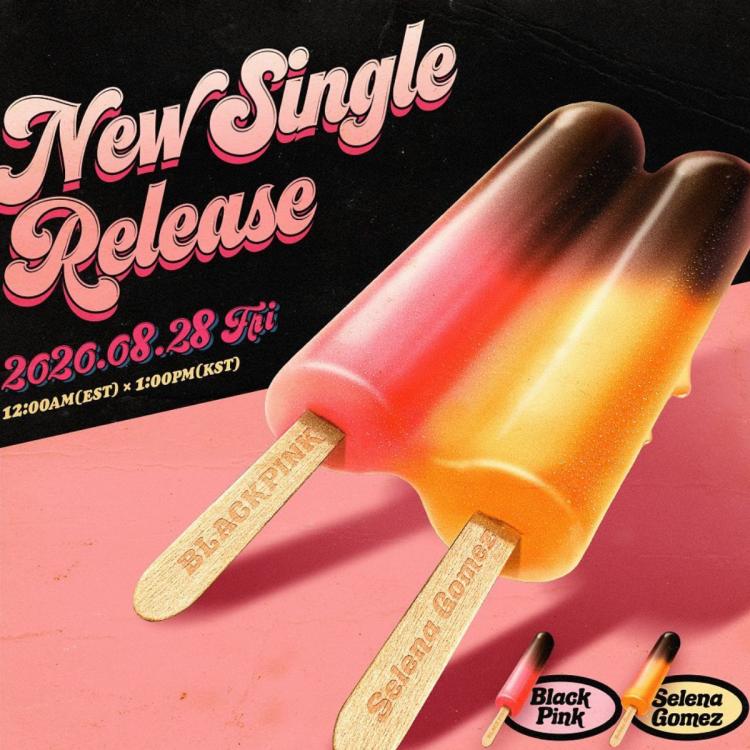