BLACKPINK Is Set To Return With 'KILL THIS LOVE' In April 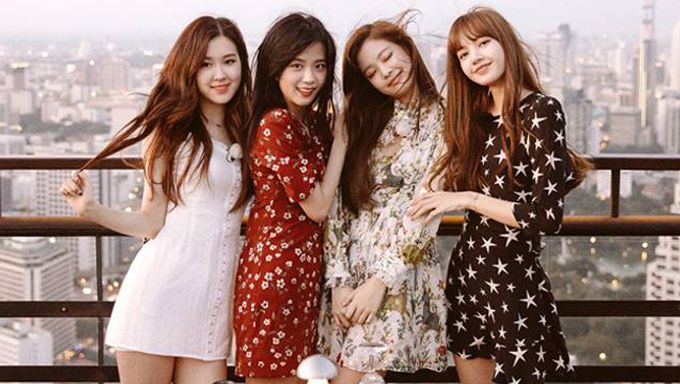 BLACKPINK has confirmed their comeback on Apr. 5!

It was revealed that the title track as well as the album name is called 'KILL THIS LOVE'. After their previous comeback with 'DDU-DU DDU-DU', it has been 9 months since they had greeted their fans with new tracks.

YG Entertainment also shared that the upcoming title track will have an even stronger feeling as compared to 'DDU-DU DDU-DU'.

In addition to that, YG Entertainment had recruited 4 globally famous choreographers to come up with the choreography for BLACKPINK's comeback. Fans could definitely anticipate the upgraded versions of the girls.

BLACKPINK will be performing at the U.S.'s largest music festival 'Coachella Festival' that takes place from Apr. 12 to 19.

Are you excited for their comeback?