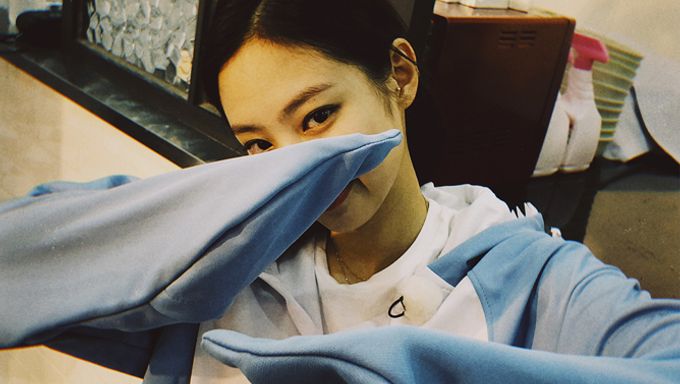 On the most recent episode of SBS "Running Man", BLACKPINK's Jennie appeared on the show as a guest.

During the time, the fellow running man members jokingly said that they dislike Jennie calling Lee KwangSoo 'oppa' and suggested calling him 'ahjussi' or 'Lee sunbae'.

However, instead of laughing along, Jennie commented that she is sensitive towards those who have Yang as their last name as it reminds her of someone.

The "Running Man" members immediately thought of one person who caused her to be sensitive to the last name.

It is none other than YG Entertainment's CEO, Yang HyunSuk!

They ended up laughing along and many viewers also commented on how adorable Jennie was every time she guested on "Running Man".

Did you catch that funny episode too?

oh so you mean the millions and billions of people that does the v sign means their own ship with v ? lmaoo

That’s delulusional thinking hon. A v sign is a universal thing and shouldn’t be interpreted to the extent that you did.

Aw, my baby, lmao. How is she such a cutie pie and absolute dork whenever she guests on running man???