BLACKPINK's Jennie Reveals Why She Does Not Tie Pigtails On Stage 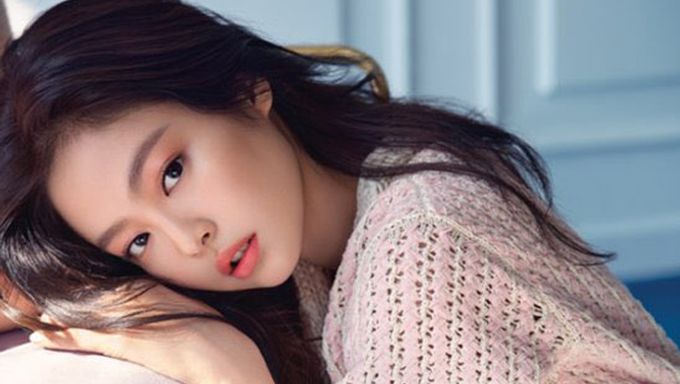 Recently, BLACKPINK's Jennie revealed the reason why she does not tie her hair into pigtails when she is performing on stage.

Jennie felt that if her hair are in pigtails, it would make her look like a 'baby'. 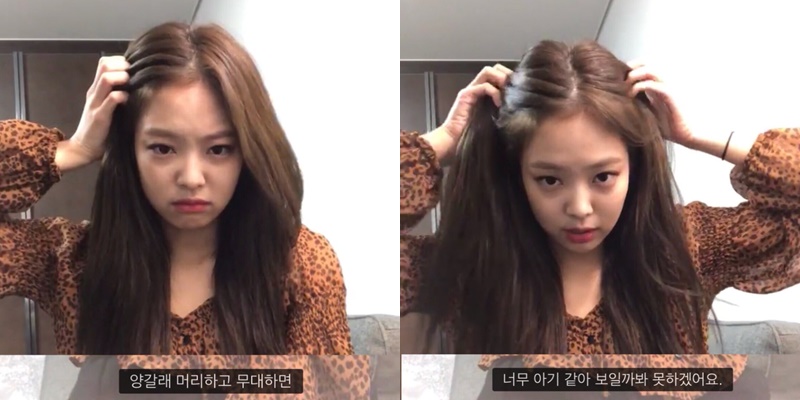 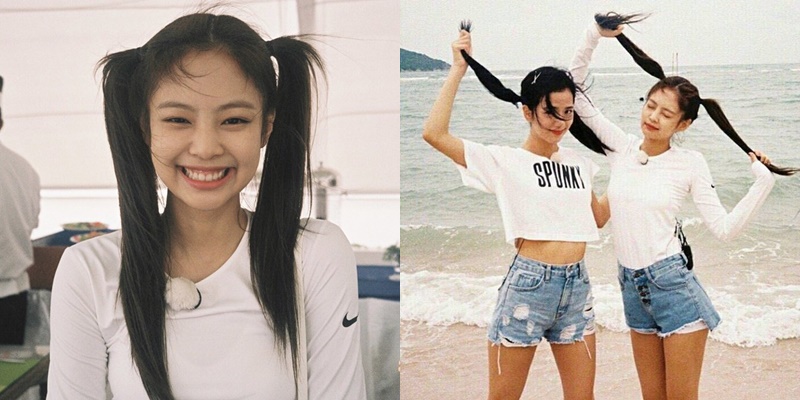 It was known that in BLACKPINK's photo shoot, fans have seen her in pigtails but never a time on stage with them. Usually she has her hair up in a pony tail or styled with them let down. 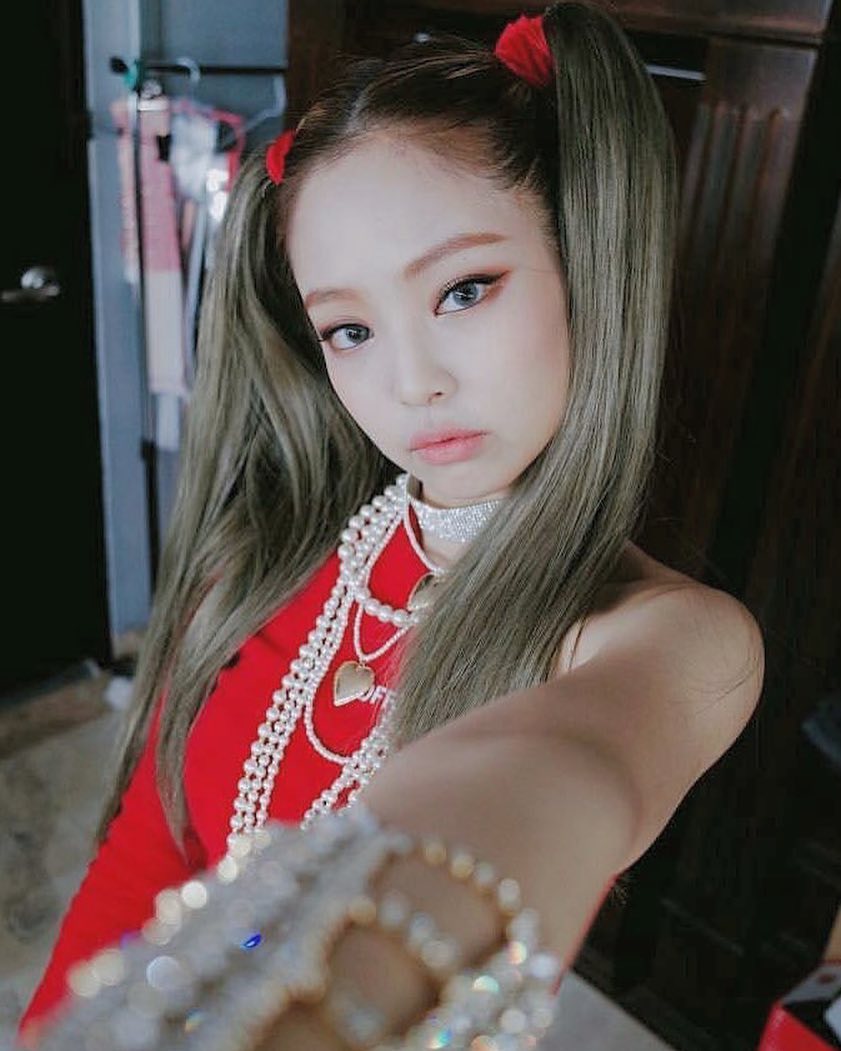 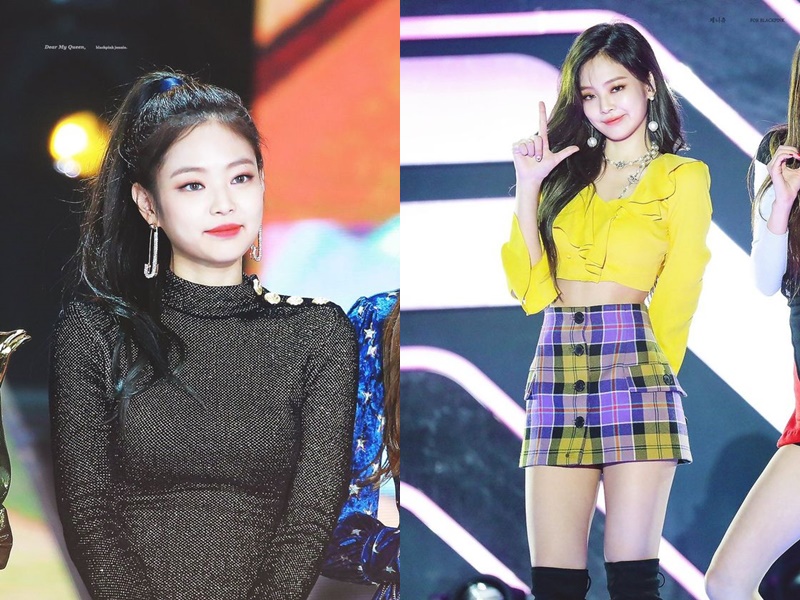 Despite her saying that, fans feel that she looks good and young in no matter which hairstyle she is having.

What do you think of her reason?

i love jennie so mushhhh