BLACKPINK's Jennie Shares Thanks To Her Fans For Loving 'SOLO' 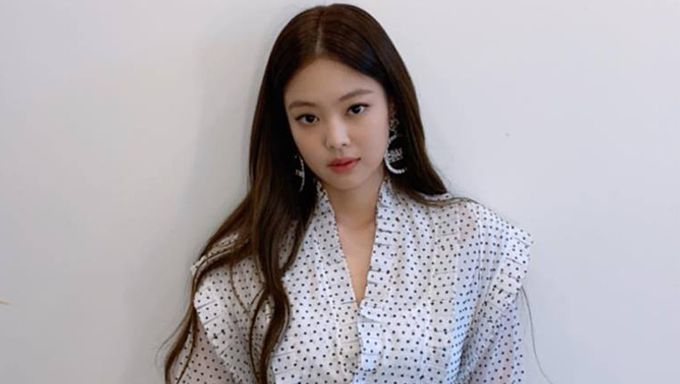 After the song was released, 'SOLO' received large amount of attention from fans in Korea as well as those overseas. 'SOLO' also topped iTunes over 40 different countries! YG Entertainment's CEO, Yang HyunSuk, also shared the achievement on his Instagram!

With such excellent results, even Jennie could not help but feel super grateful to her fans.

She posted on her Instagram story her appreciation for their love for 'SOLO'.

Jennie shared that she did not expect so many people to love her solo debut and thanked everyone that said that the song is good. She promised to continue her promotional activities beautifully. Also, she believed that it was because of those who love her that she is able to stand where she is right now.

Fans who have seen the message could not help but feel touched by her kind words. They also hope that they will be able to see Jennie more frequently for her future promotional activities.

Do you also enjoy Jennie's 'SOLO'?

okay here's the thing
I've been a BLINK since the beginning (their debut) but I feel like this song is saying that she doesn't want/ need our love, it kind of makes me angry

okk...
I think solo is about getting rid of labels such as "innocent" or "delicate".The person Jennie is portraying seems to be confident about living without her lover.The person wants to be free from the burden of her relationship.So in a way it could be her fans that she is singing about.It also could be her singing about women in relationships.

I see why you can get angry but thinking she is singing about her fans is just jumping to conclusions.