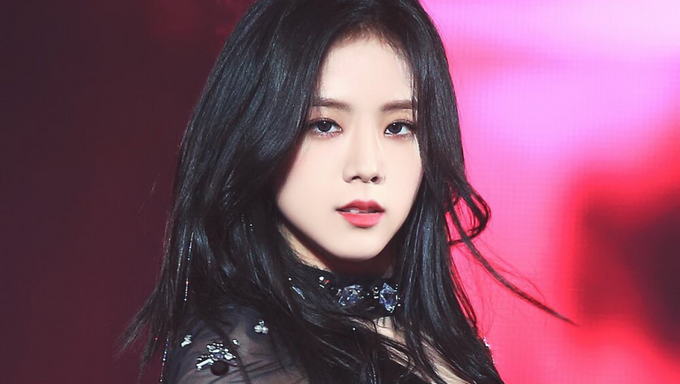 BLACKPINK member JiSoo, who is often referred to as the visual of YG Entertainment is one of the most adorable and charming female idols.

Being a member of one of the most influential and trendiest K-Pop idol girl groups, she also possesses visuals that is considered to be one of the highest beauty standards in South Korea. 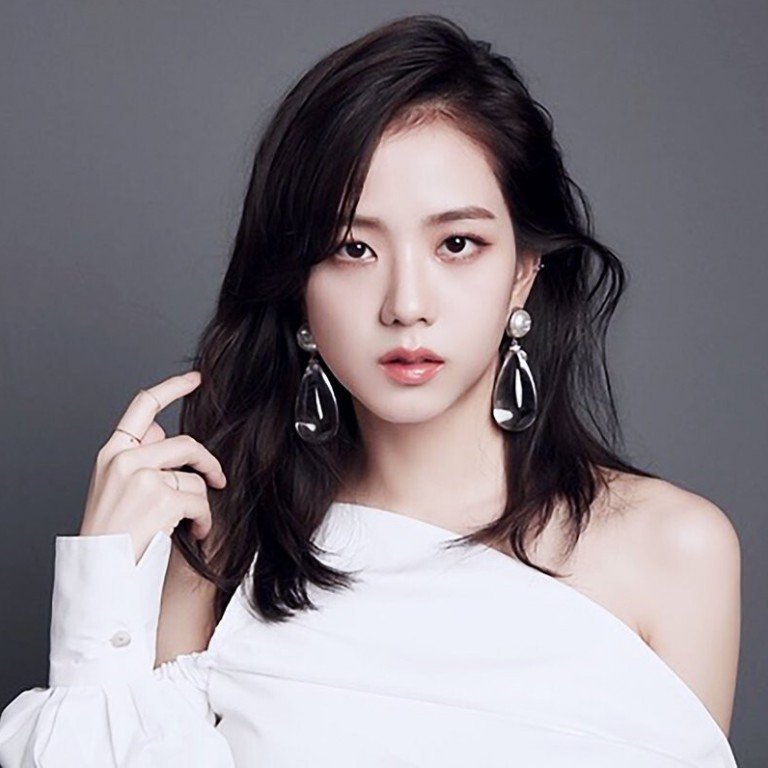 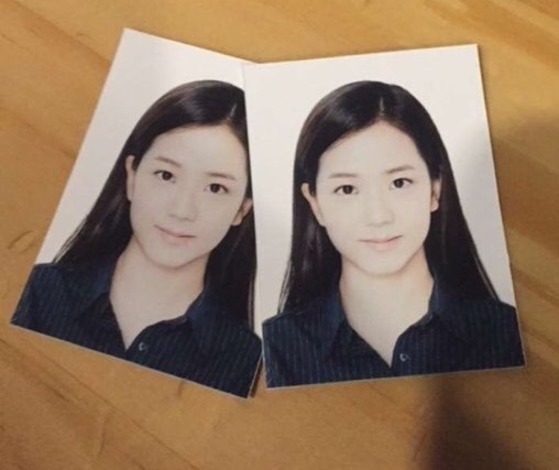 JiSoo was actually extremely beautiful even during her childhood. Which is exactly the reason why so many people have been shocked to see how same she was even as a baby and didn't change one bit over the years.

You can check out her baby photo below. 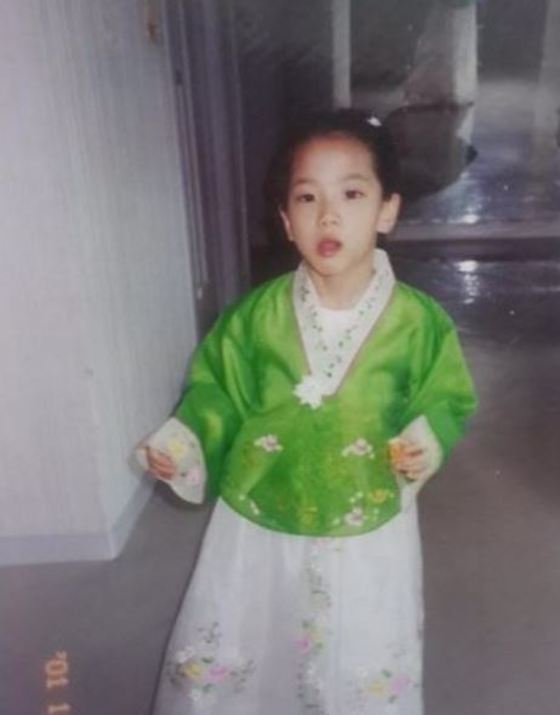 In fact, her visuals have also caught the attention of SM Entertainment, as she has the visuals that the agency would usually prefer. Many netizens and K-Pop fans have talked about how things would have been if JiSoo went to SM Entertainment every now and then.

When an SM Entertainment agent once approached JiSoo, she actually turned it down as she was already a YG trainee at the time.

You can check out the video below to listen to her talk about it.