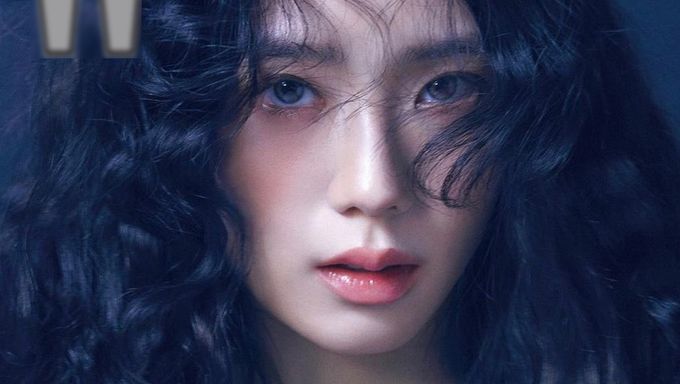 We are only half way through January but BLACKPINK's JiSoo is already blessing us with stunning photos of her on the February issue of 'W' magazine!

On Jan. 15, 'W' magazine had released 3 different versions of cover image of JiSoo and all of them are absolutely gorgeous! 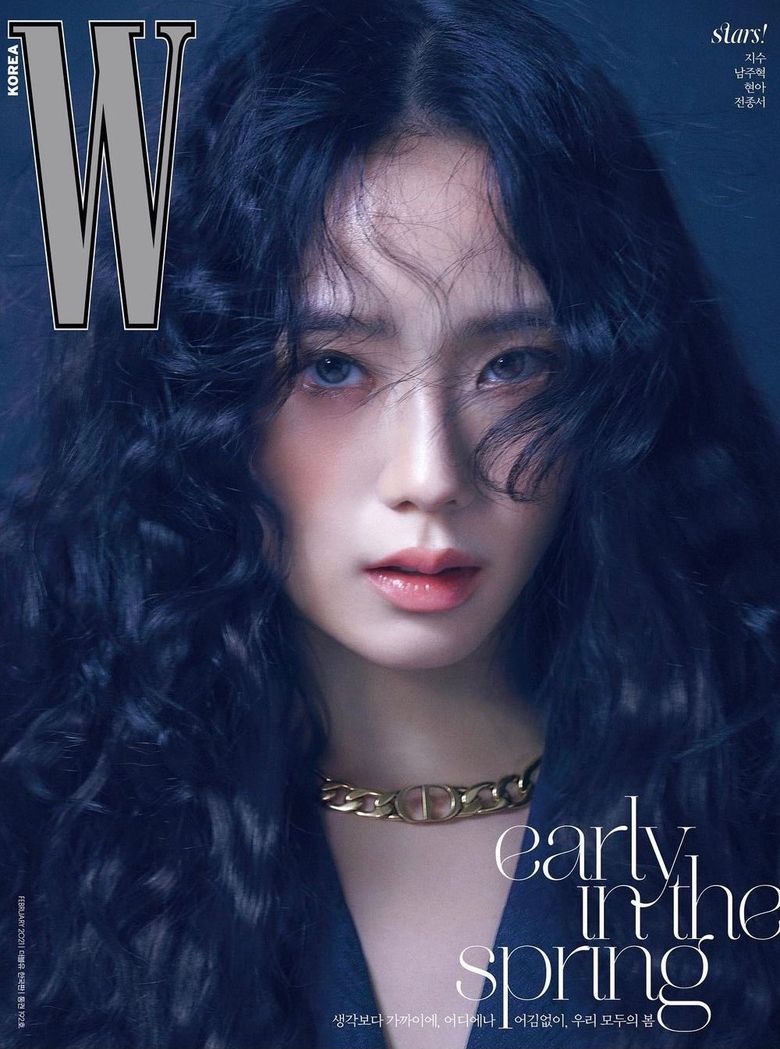 In the first cover, JiSoo was seen with an up-close shot of her face. She was also seen wearing Dior necklace and her hair and makeup were also perfectly done. 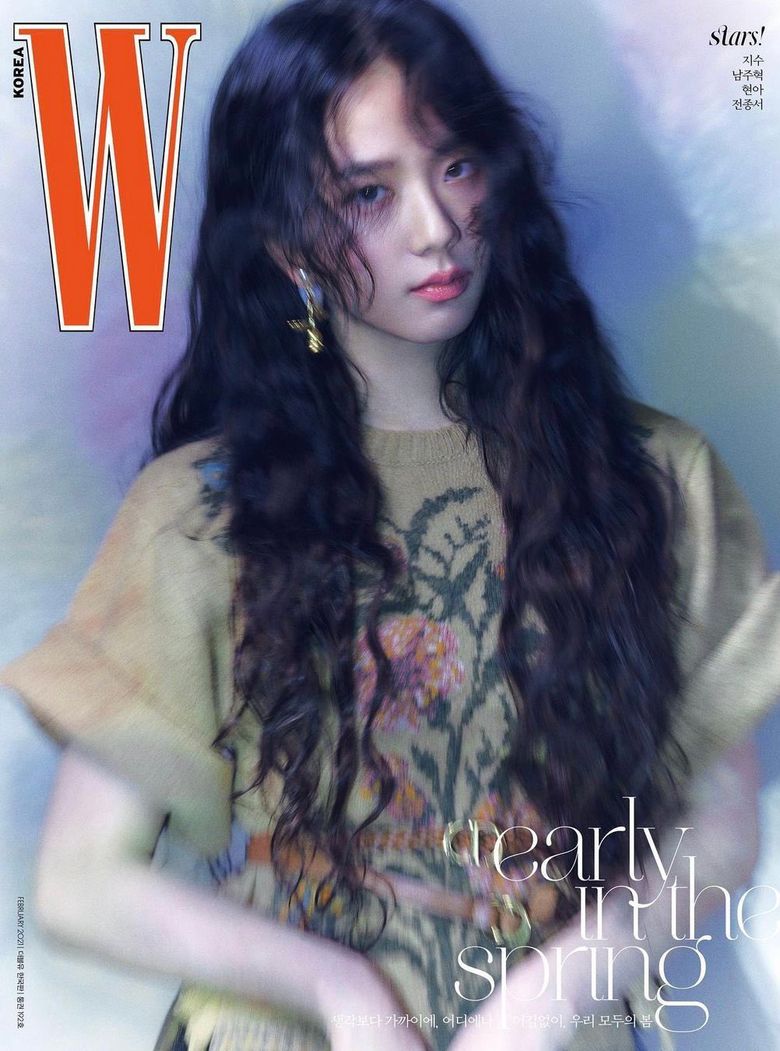 In the second picture, the overall atmosphere was brighter and many could also see that she was wearing a knit top with flower design. 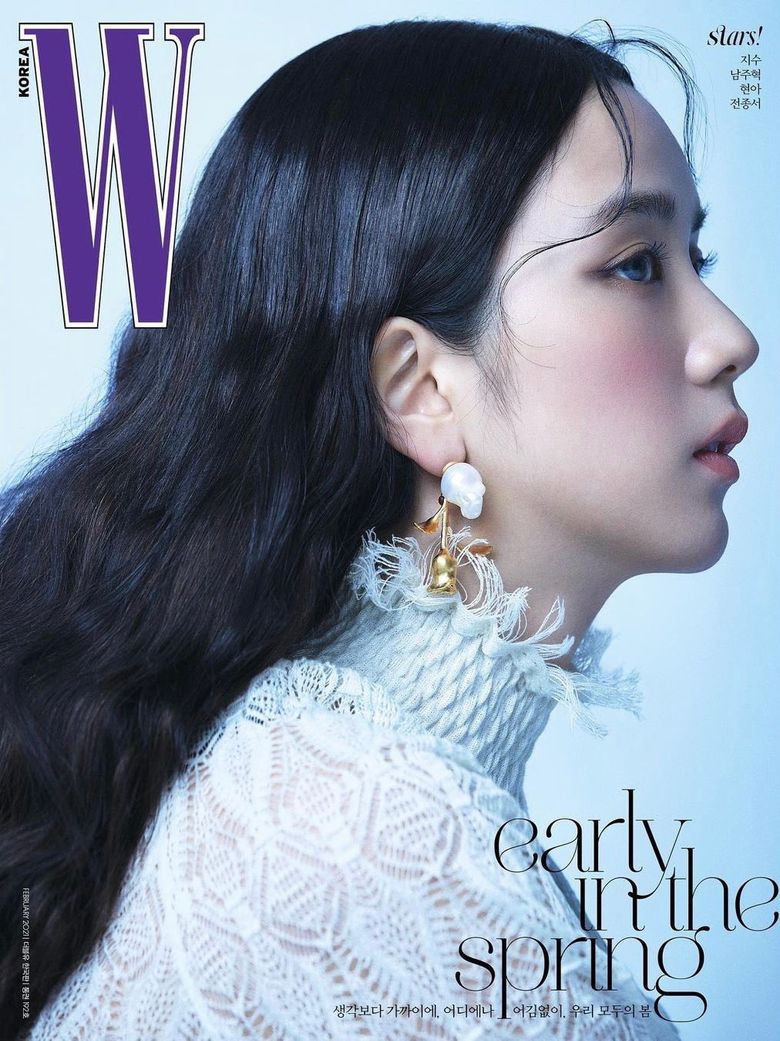 Last but not least, in the last cover image, JiSoo had stunned many with her beautiful side profile. She was wearing a white lacey top with a white gold earring that had also caught the attention of many.

It is amazing to see how JiSoo has the ability to cause people to go wow just by such photos.

For more about the February issue of 'W' magazine, you can follow them on their official Instagram below.

Are you also loving the photos of JiSoo? 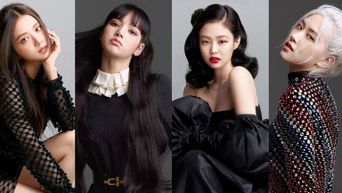 Moments When BLACKPINK Members Were Savage To Men 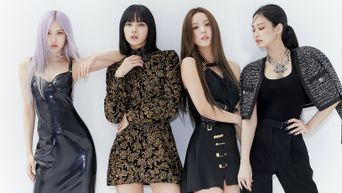 When Do BLACKPINK Members Feel The Most Attractive?